Average incomes in the city

Gross disposable household income increased by 3.1% in 2016, reaching 20,800 euros per capita, an average which represents 47.9% of the city’s population and the highest since 2009. The difference between the districts and neighbourhoods with the highest incomes (Sarrià – Sant Gervasi and Pedralbes) and those with the lowest (Nou Barris and Ciutat Meridiana) has also been reduced.

The report on the territorial distribution of disposable family income reflects the steady recovery first noted in the 2014 financial year, following the harshest years of the crisis which prompted a shift in the population towards lower levels of income.

The First Deputy Mayor, Gerardo Pisarello, pointed out: “These figures obey many factors, among them municipal policies, which have an effect of people’s incomes. This action is also often taken in spheres where municipal councils have no powers”.

There are few changes in terms of the classification of neighbourhoods compared to previous years, either at the higher end or the lower end, but the existing income gap was cut between the neighbourhoods of Pedralbes (with an index of 242.3) and Ciutat Meridiana (34.3).

Sarrià – Sant Gervasi heads the income classification in terms of districts, although there is less of difference with Nou Barris, the district with the lowest figures. The average income of the former was 3.5 times more than Nou Barris in 2015 and 3.3 times more in 2016.

The number of neighbourhoods where income is lower than half of the city as a whole has also been reduced from 8 to 5. 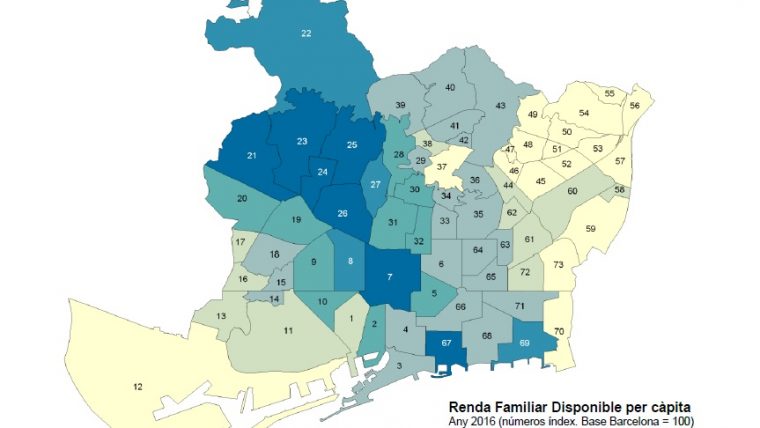 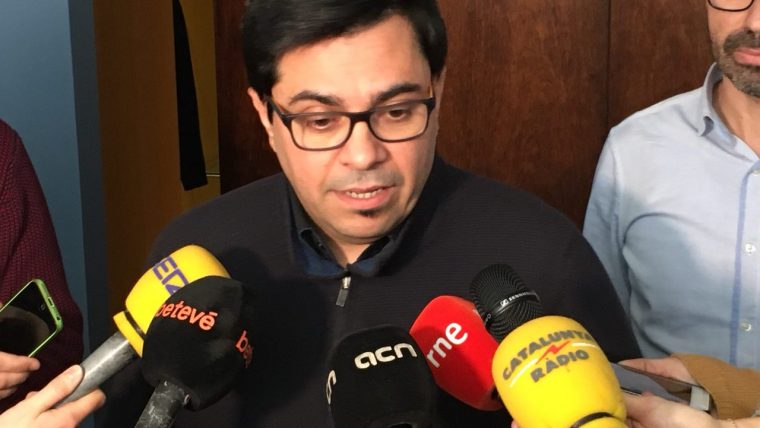 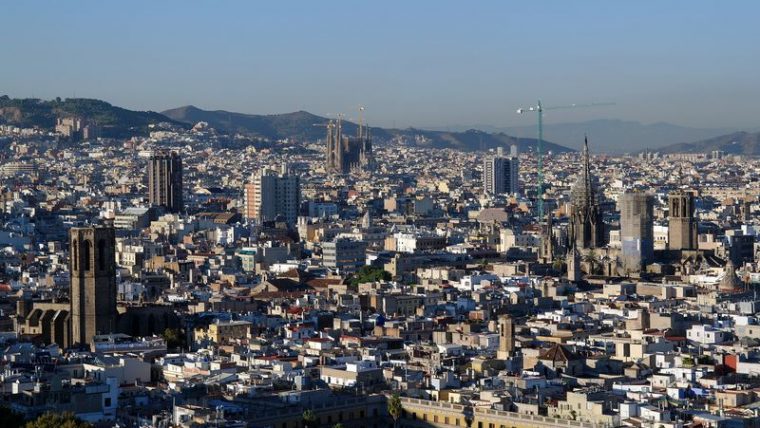