Barcelona aims to become a leading city for renovation 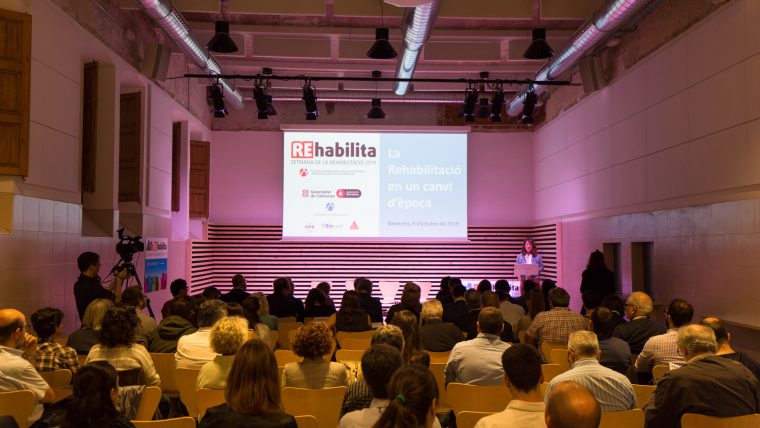 Barcelona aims to become a city of reference for renovation and thus is promoting its own model that facilitates the recovery of existing housing and heritage, without losing sight of people and their health and taking energy efficiency and sustainability into account.

The innovative renovation model being carried out in the Catalan capital was a focus during the session entitled “Urban regeneration. Strategies and models”, which took place within the framework of the technical conference “Renovation in a change of times” held in the old La Model prison. The technical conference, which had the collaboration of the Barcelona City Council, was one of the most outstanding events of the sixth edition of the Rehabilita fair.

The chief of staff of the Department of Housing and Renovation, Vanesa Valiño, on behalf of Councillor Lucía Martín, was in charge of explaining the main elements of the renovation model being implemented by the Barcelona City Council. She understands renovation as a fundamental part of improving people’s lives and an aspect that directly affects health and well-being.

Also, thanks to renovation, energy efficiency is guaranteed and sustainability is promoted. The lines of action that are carried out in the renovation projects favour the improvement and adaptation of homes and buildings with energy efficiency criteria.

Finally, Valiño highlighted the impact that renovation has on the general improvement of the city’s economy, since the money allocated to renovation work also has an impact on the revitalisation of a specific, highly-skilled professional sector.

The challenge of renovation

Despite the commitment of cities like Barcelona, ​​renovation is still a pending challenge in Catalonia and Spain. In Europe as a whole, renovation accounts for 50% of activity in the construction sector, and in some leading countries such as Italy and France, this percentage reaches 70%. On the other hand, in Spain renovation only accounts for 30%.

“The future is intervention in the built city,” said Celestí Ventura, president of the Association of Surveyors, Technical Architects and Building Engineers of Barcelona (CAATEEB). “We must promote a change of course and stimulate the culture of conservation,” he added.

In this context, Ventura recalled the Renovation Day that was held in 2014, in the midst of the economic and construction crisis, in order to promote this change of direction in the sector. It also aimed to raise awareness among the different stakeholders and institutions of the need to address the social, environmental and economic challenges facing cities like Barcelona.

In similar terms, Sandra Bestraten, president of the College of Architects of Catalonia (COAC), expressed the need to “choose innovation, since it can’t be that Europe is the engine of renovation and we are not focusing on what society needs.”

During the technical conference “Renovation in a change of times”, various renovation projects were presented, including that of the former La Model prison, the site of the conference.

As the Deputy Mayor of Ecology, Urban Planning, Infrastructure and Mobility of the Barcelona City Council, Janet Sanz, commented upon inauguration of the conference, La Model “is an example of the new way to make a city we want”.

Sanz explained that the old prison has been equipped with new functions, which will be expanded after the contest that was opened to create housing and add features there. “15 or 20 years ago, would we have done this? I think of examples like La Maquinista or Pegaso, where nothing remains of what was once there.

However, nobody today has ever considered that La Model could disappear,” said the councillor. For Sanz, the new way of making a city involves “redoing” rather than “doing again”, as exemplified by the case of La Modelo.

On the other hand, the councillor added, the challenge of climate change is forcing cities to become aware and promote new coping measures. In this sense, renovation – together with energy efficiency, a new mobility model and the creation of green spaces – should serve to make climate justice possible and improve the quality of life in the city. 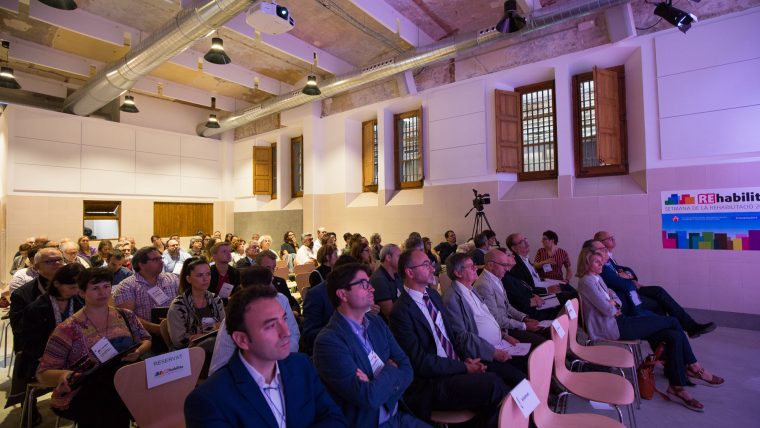 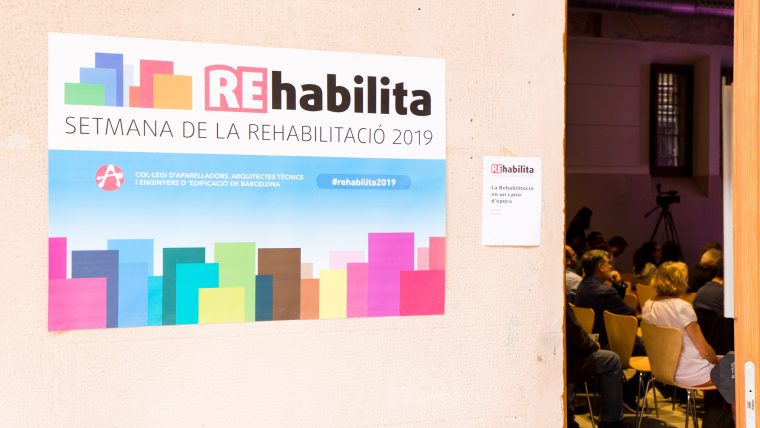 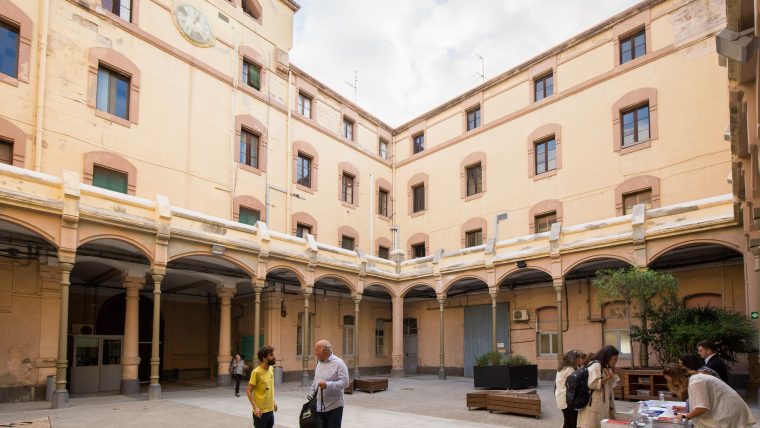 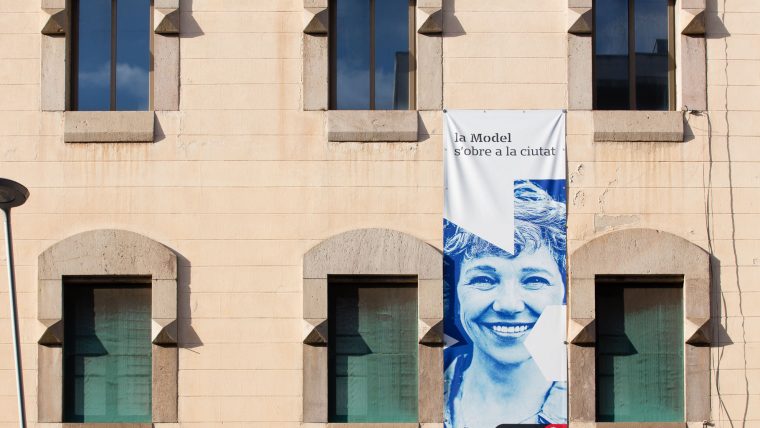 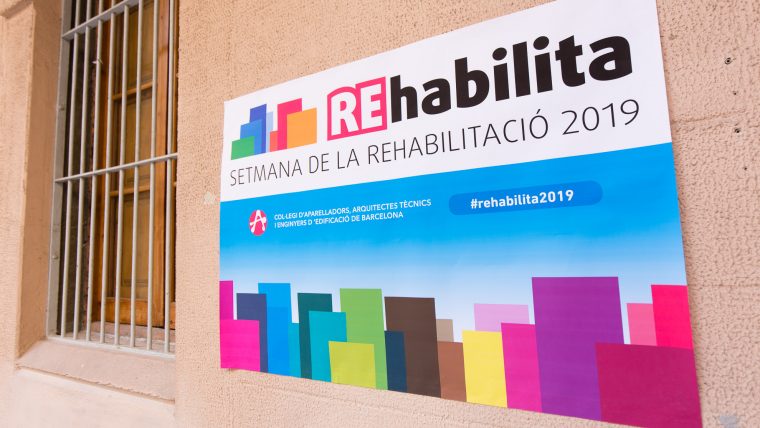