Barcelona creates the Office for Transparency and Best Practice 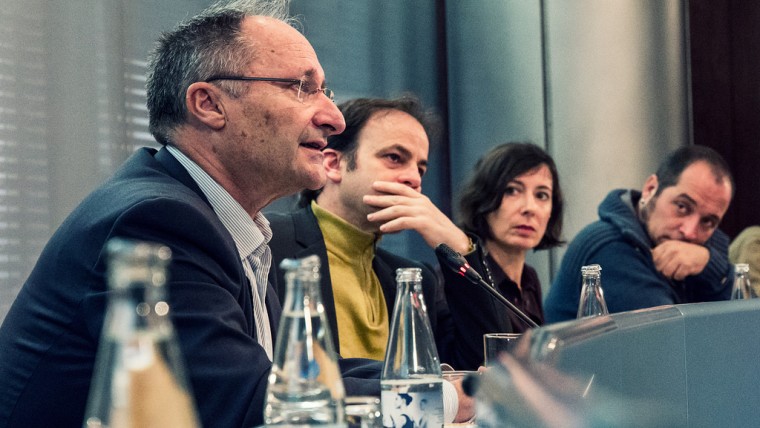 Barcelona City Council has set up the Office for Transparency and Best Practice to guarantee the municipal administration and its associated and participating entities govern according to the principles of transparency, best government practice and legality. The office also features a service known as the ‘Bústia Ètica’, whereby government workers and citizens can report corruption.

The new Office for Transparency and Best Practice (OTBP) was approved on Thursday by the Municipal Advisory Council and will have its own transparency website offering information to the public on contracts, agreements, municipal regulations and financial data for City Council. “It’s an initiative which is true to the values of honesty and transparency, with the value of prevention, democratic control and accountability”, asserted Jaume Asens, Third Deputy Mayor for Citizen Rights, Transparency and Participation in a press conference.

The OTBP will be directed by the Chief Executive for Resources, Joan Llinares, and will involve a stable network of transparency experts from City Council. This network will be made up of 56 workers from the administration, currently working for City Council, with specialist legal, financial and systems training. Barcelona City Council will provide public feedback for citizens via specific quarterly reports and an annual report.

The Bústia Ètica, a way for citizens to alert City Council

The municipal government is also to provide citizens with a participation tool, the ‘Bústia Ètica’, to inform City Council of actions or practices which go against ethical management by the administration, whether among municipal workers or elected leaders. Once information is received on irregularities, the circumstances will be analysed and, if necessary, action will be take accordingly.

To improve public confidence in the municipal administration, and to strengthen public participation channels, the Transparency Advisory Board has been set up. The board is made up of a maximum of 12 professionals, from municipal experts and recognised members from public and professional entities, who will work on transparency and the fight against corruption. The board will not receive payment for collaborating.

For the moment, the members of the board are: Simona Levi and Sergi Salgado, members of the Xnet activist group, the journalist and former CUP member of the Parliament of Catalonia, David Fernàndez, Miguel Ángel Mayo, Member of GESTHA, Sindicato de Técnicos del Ministerio de Hacienda, and Enric Pons, member of the Plataforma Auditoría Ciudadana de la Deuda (PACD) and the Municipal Citizens’ Observatory (OCM). 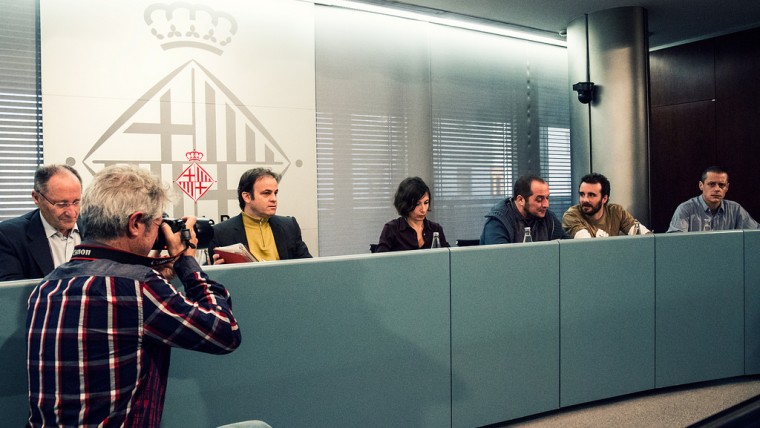 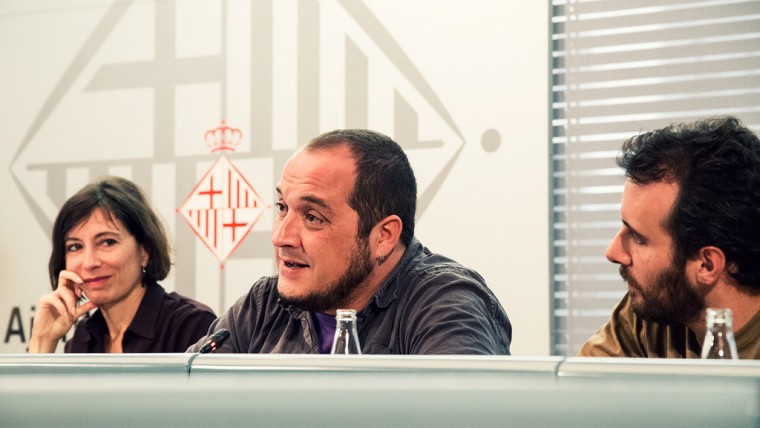 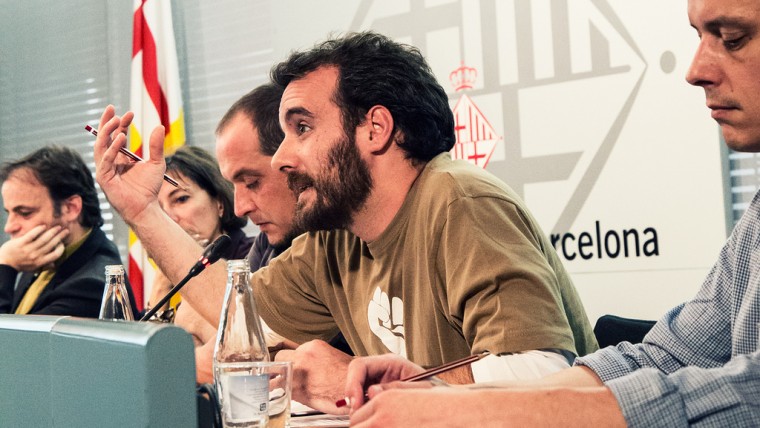 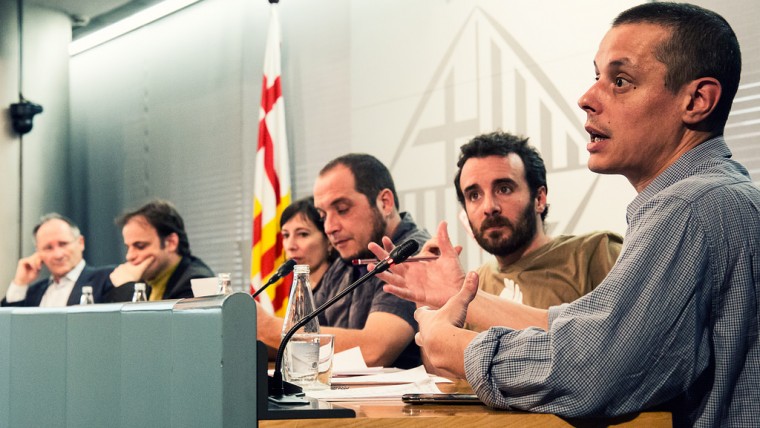 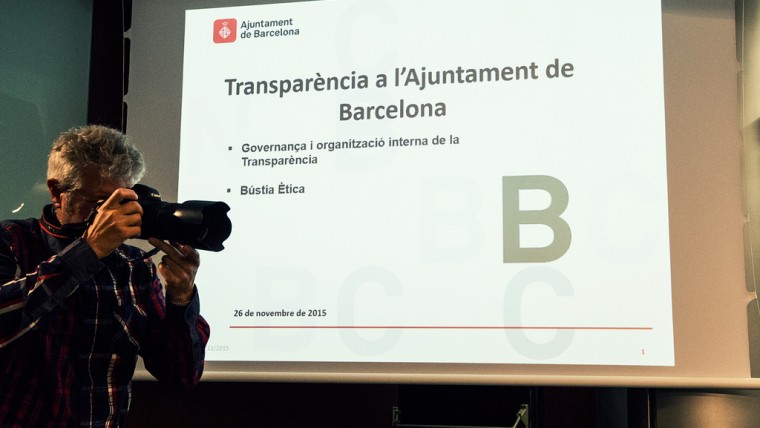 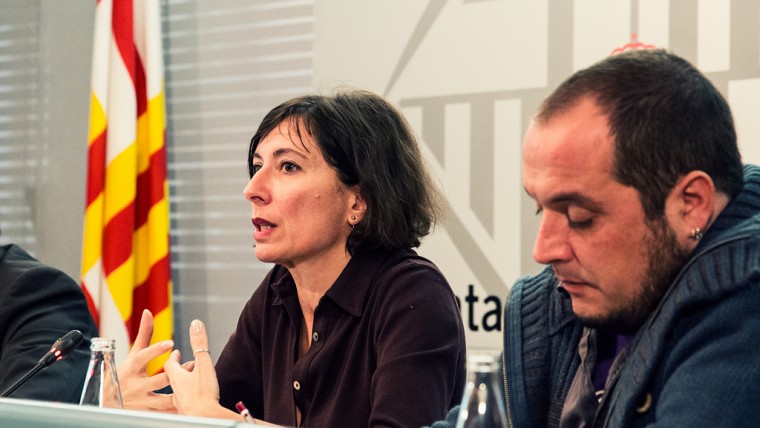 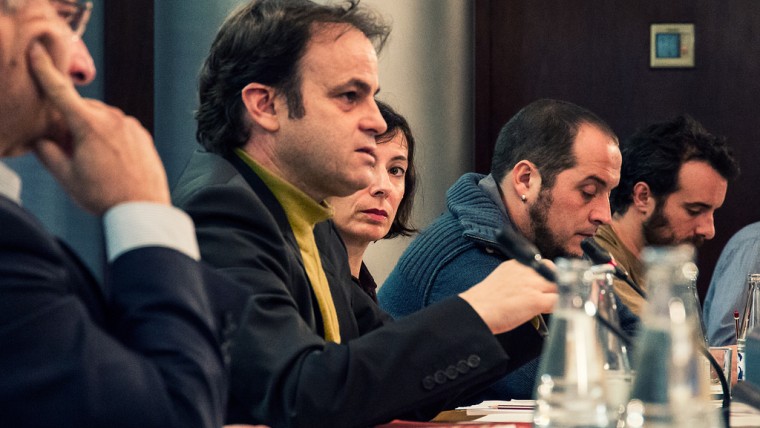