The City Council and the Government of Catalonia have agreed via the Barcelona Housing Consortium to increase investment in affordable housing by 64 million euros, with 81% of the funding coming from municipal coffers. Despite the Catalan government upping its contribution to 19%, the figure still falls far short of the 60% figure set by the consortium.

The two institutions making up the Barcelona Housing Consortium have agreed an initial step in improving the current state of investment in housing policies in the city. The City Council has so far provided 84% of the funding for housing, despite the consortium specifying that 40% of the investment corresponds to the municipal administration and 60% to the Government of Catalonia.

The overall budgetary item is being increased to 647 million euros, distributed as follows:

Both administrations have called on the state to increase funding for housing policies and provide support in an emergency housing situation which affects cities in particular. Property speculation and gentrification are making it difficult to access affordable housing and are driving local residents out of their neighbourhoods, particularly in central areas, with people forced to move out because of abusive price hikes in rents.

In addition, the two institutions have also called on the state to reinstate Act 24/2015, approved by the Parliament of Catalonia to tackle the housing emergency and energy poverty and overturned after a legal challenge lodged by the government of the Partido Popular. Under this law, owners of large pools of properties who use them to speculate via international investment funds could be obliged to respect the social role of housing. This would mean they would have to offer solutions for tenants living in their properties and who so far have had to face evictions.

Besides the increase in investment, the Catalan government has pledged to work to reform legislation and address the current situation of officially protected housing built by private constructors, which can be reclassified after a given period of time. This loss of affordable housing under the current legal framework means a modification is needed to guarantee protected flats remain classified as such permanently.

The reform is even more necessary following the initiative by organisations defending the right to housing in the city whereby 30% of new-build homes and major renovation projects is to be allocated for protected housing. The legal reform is needed to ensure the stock of affordable housing is strengthened in the long term and to make the private property sector jointly responsible in the construction of a more equal and fairer housing model.

Residents of the new public housing block in C/ Tànger received the keys to their new homes today. The development consists of 47 homes with one or two bedrooms, a kitchen, bathroom and living and dining area. Public housing promotions with affordable rents guarantee the cost of the rent is in keeping with the socio-economic circumstances of each applicant.

The block includes twenty temporary homes for people at risk of social exclusion and who have difficulty in accessing dignified and adequate housing.

The building at C/ Tànger 40, in the district of Sant Martí, was awarded the 2018 prize by the Spanish Association of Public Housing and Land Management (AVS) for the way it includes energy-saving measures, integrates the design and the local surroundings and uses recyclable building materials. 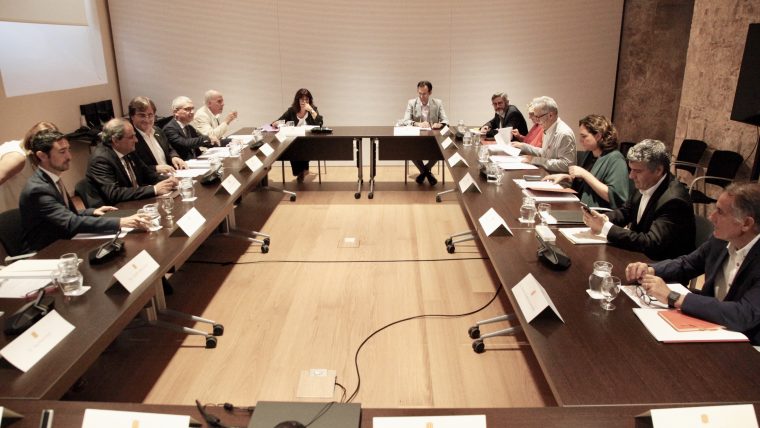 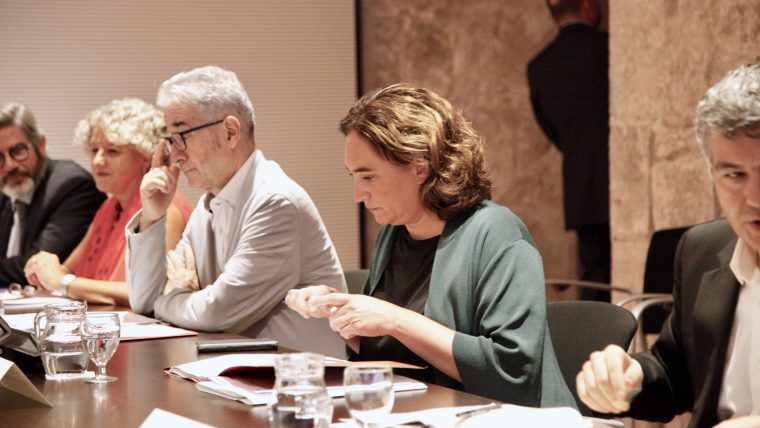 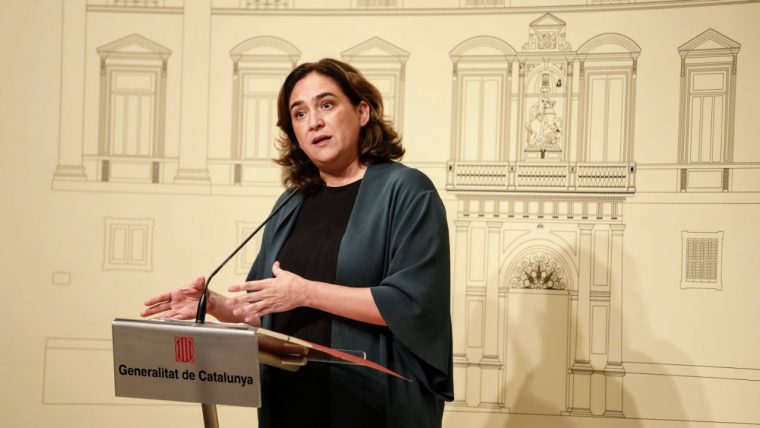 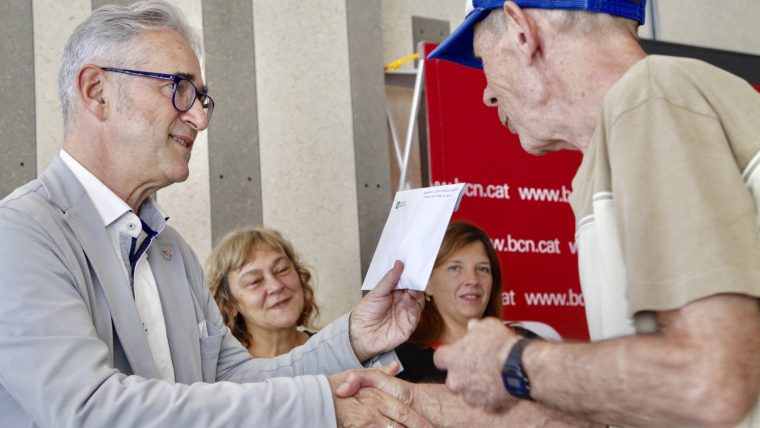 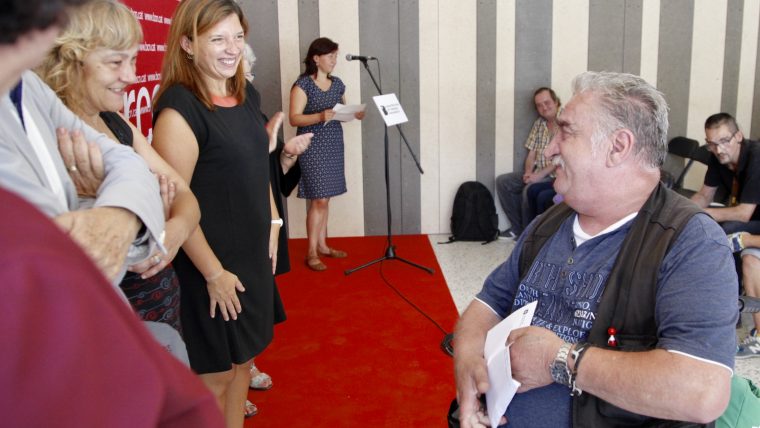 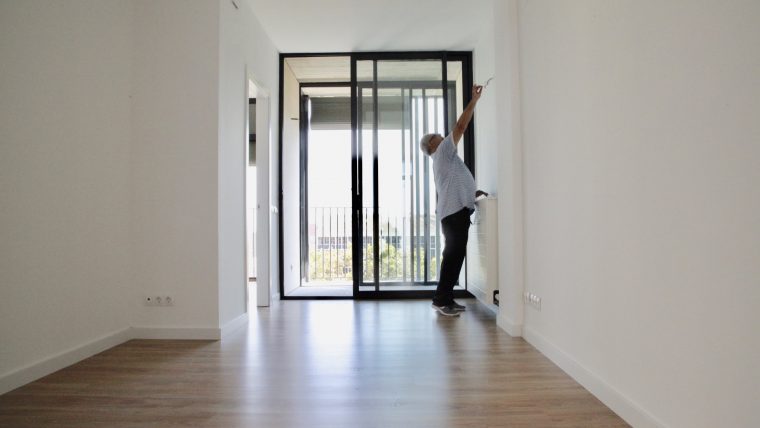 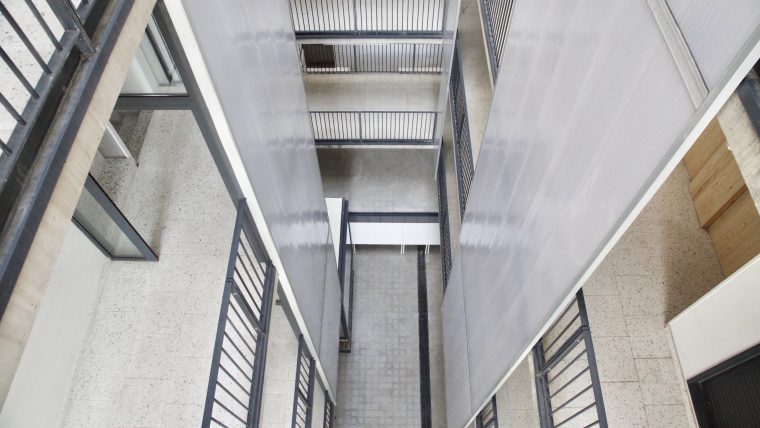 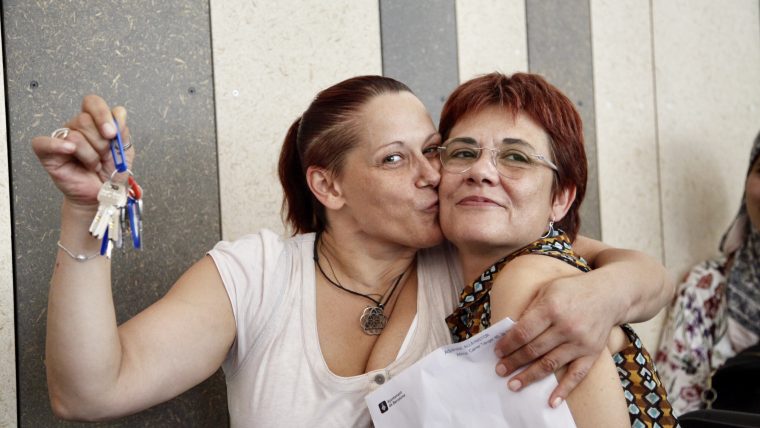