Barcelona signs the proposal to renew the MWC until 2023 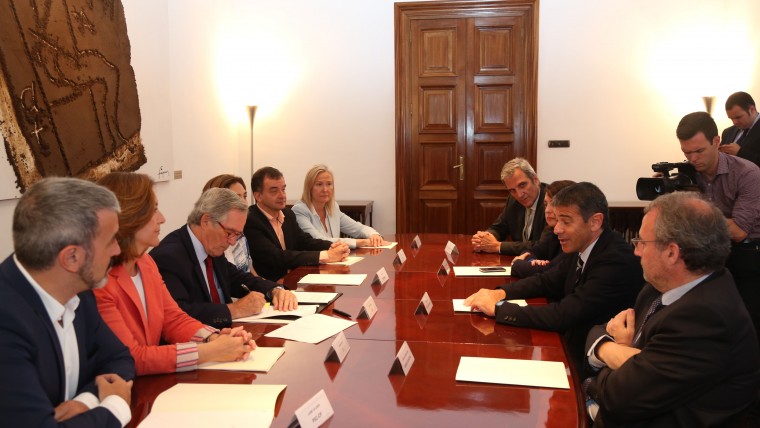 The groups with municipal representation following the local elections, with the exception of the CUP, which declined, have signed the economic proposal by Barcelona so that congress organisers can evaluate it.

The Mayor, Xavier Trias, brought together the head of the Barcelona en Comú formation, Ada Colau, PSC’s Jaume Collboni, ERC’s Alfred Bosch, PP’s Àngels Esteller and Carina Mejías of the Ciutadans formation, to sign the renewal proposal for Barcelona to continue as the capital of the Mobile World Congress until 2023.

The directing body of GSMA, which organises the Mobile World Congress, holds its general council in July in Singapore. The occasion may see the announcement of the extension of the contract with Barcelona, which currently has the congress guaranteed up until 2018. 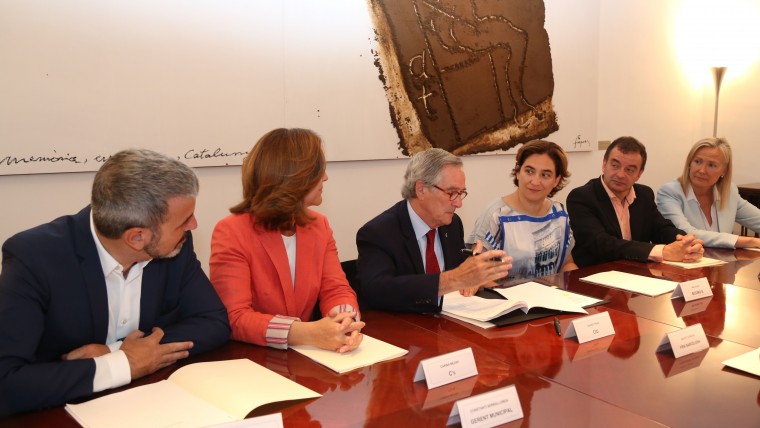