Barcelona, with Lesbos and Lampedusa: direct help for municipalities affected by the refugee crisis

In light of the failure by the EU and, above all, the Spanish State to intervene in the humanitarian crisis, Barcelona City Council has decided to act and sign cooperation agreements with Lampedusa and Lesbos, two of the Mediterranean’s main reception municipalities, under which Barcelona will offer technical, logistical, social and technical support.

The City Council has pledged to respond to the needs of Lesbos and Lampedusa to manage the impact of the arrival of high volumes of people in seeking refuge in Europe. The initiative, entitled “De ciutat a ciutat” [From city to city], comes under the Barcelona Refuge City plan launched this September. “States are failing but there are still cities that have found a way to help people. As we see it, it is our duty to help those cities”, explained Ada Colau during the signing ceremony, adding: “We aim to work together to raise a collective voice in Europe”.

The Mayor of Lampedusa, Giuseppina Nicolini, explained: “this agreement is the start of an alliance between many municipalities because many lives are at stake”. Meanwhile the Mayor of Lesbos, Spyros Galinos, called for “an end to the syndrome of xenophobia”, pointing out that “the important issue is bombs raining down on people”.

The contacts started this February, when the plan’s coordinator, Ignasi Calbó, and the Manager of the City Council’s Global Justice and Cooperation, David Llistar, visited the two islands. The plan’s experts will soon be visiting Melilla as well, to examine the possible initiatives to adopt in this area.

Lesbos is urgently calling for advice in waste management on the island, where the large-scale arrival of people on rubber dinghies and lifejackets has been having a huge impact on the environment. The first meetings have already been held and professionals from Barcelona City Council’s Environment Department will soon be able to start their giving their advice.

The agreements also provide for the possibility of launching economic-promotion programmes to help to create opportunities for reflating the internal economy, which has suffered from the situation and EU inaction. The agreements are expected to be implemented as these cities’ potential requirements are worked out.

The City Council, what is more, has opened a dialogue to put the two European local authorities in touch with the other city’s other players that have expressed their willingness to cooperate over the refugee crisis, such as the Barcelona Metropolitan Area (AMB), the Barcelona Provincial Council and the FC Barcelona Foundation.

Besides the cooperation agreements reached with these two local authorities, the City Council has also made an urgent and extraordinary contribution of 300,000 euros to organisations and NGO that are attending to refugees in transit to the EU. 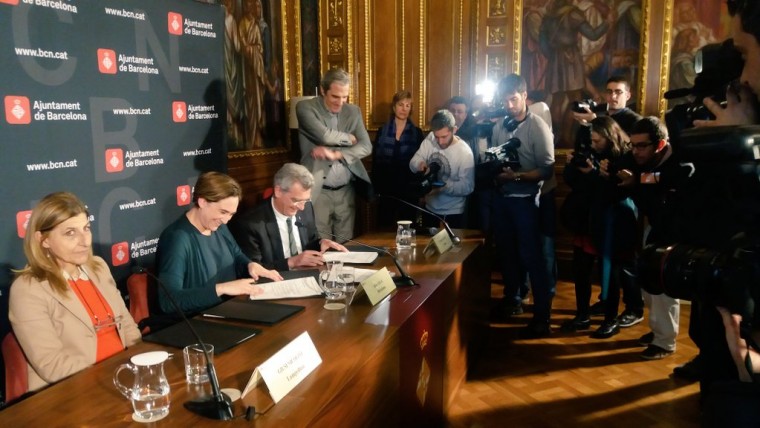 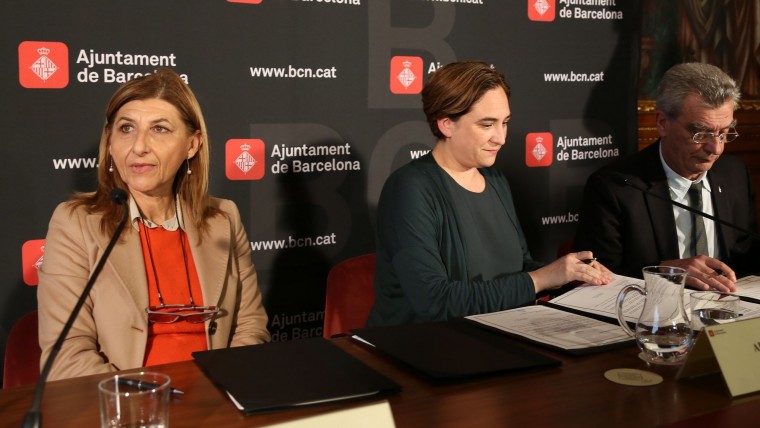 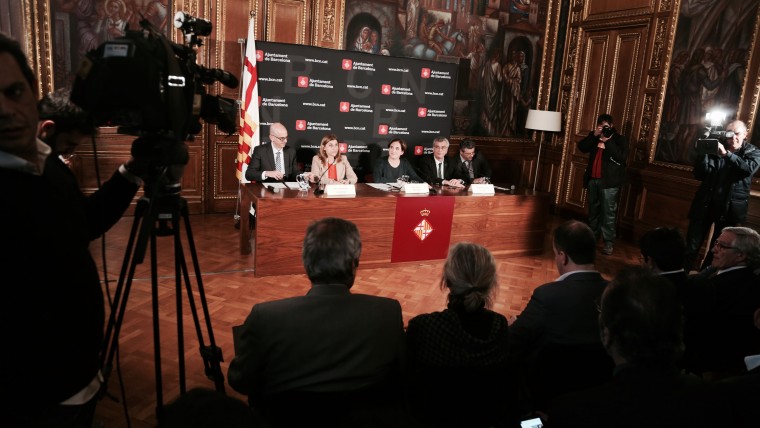 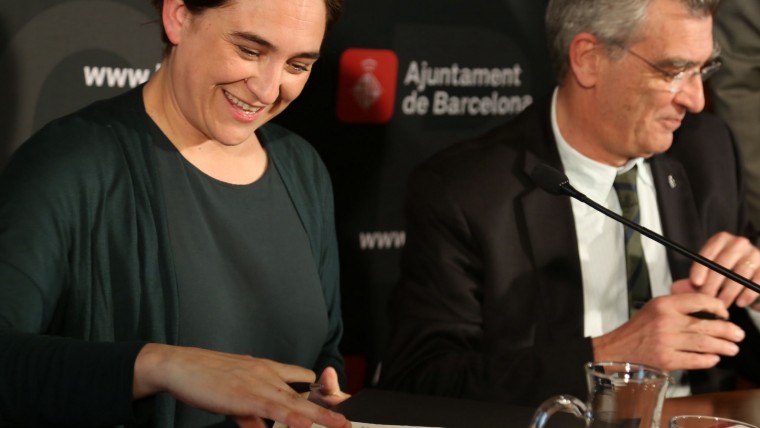 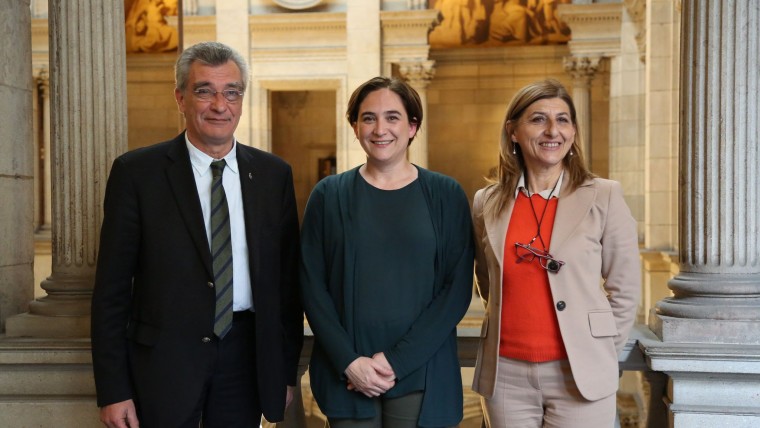