As from stage 2 of the lockdown exit process, due to start on 8 June, recreational activities and bathing will be permitted at the city’s beaches. In order to preserve everybody’s health and ensure safety distances between people, the volume of people at the beaches in Ciutat Vella will be controlled as these normally draw the largest numbers of users. 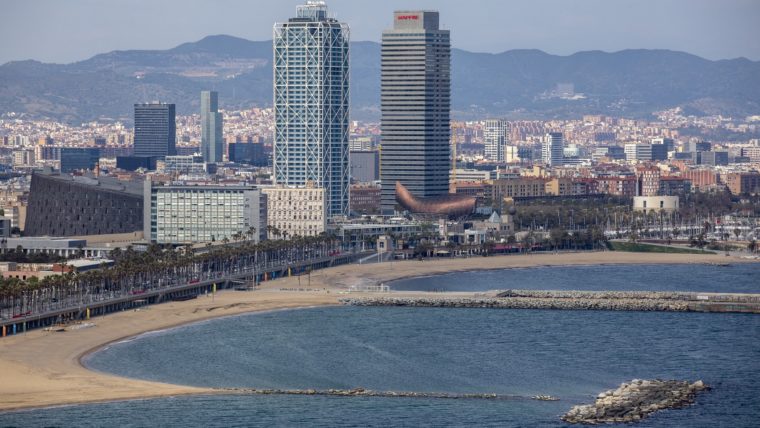 The beaches will have a maximum capacity of between 25,000 and 38,000 people, who will have the use of between six and nine square metres of space depending on whether they are on their own or in a group.

Overall capacity should be similar to other years but distributed around all beaches and all times of the day. In order to ensure maximum capacities are respected, the following control measures will be in place at the beaches in Ciutat Vella, which tend to draw the most visitors:

The bathing season will also see the sea rescue and lifeguard services reactivated (10.30 am to 7.30 pm), one public toilet per beach and open-air showers and foot-washing points available.

The beaches website will be providing real-time information on how busy each of the beaches is, with a traffic-light system indicating whether the volume of people is low, normal, high or very high.

Anyone planning to go to the beach should plan their visit before leaving home, to avoid queues and build-ups of people.

Dogs take to the water again!

The dog beach, located at the Llevant beach, will be re-opening on 11 June with a controlled capacity and health and prevention measures in place, such as physical distancing.

The adapted space includes a drinking facility for dogs of all sizes, as well as a dog shower.

To access the beach, dogs should have an ID chip and owners should act responsibly and collect any dog dirt left by their animals. 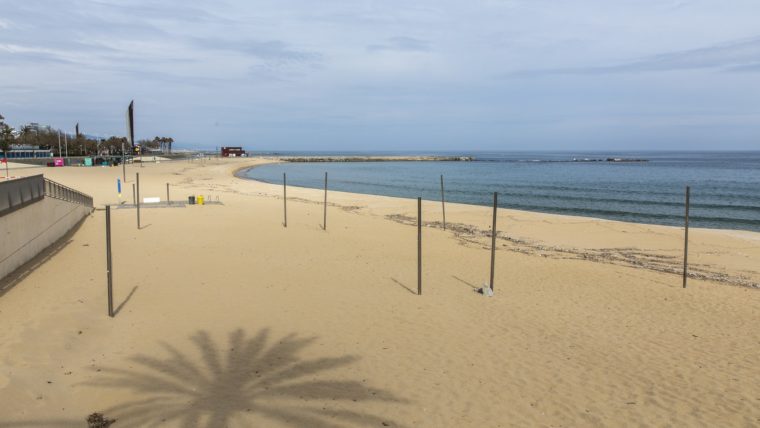 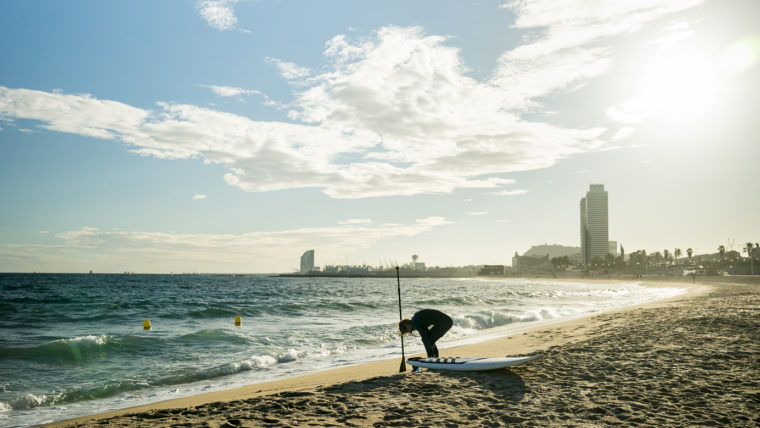 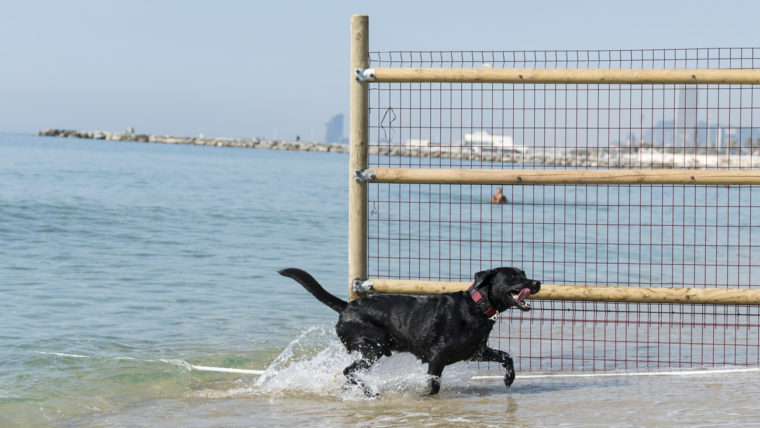