This is what the Pont Alimentari project does, acting as an intermediary between companies with excess foodstuffs, such as the Bonpreu supermarkets, and social entities who distribute it to those who most need it, such as El Chiringuito de Dios.

Every year 720,000 kilos of food is thrown away in Catalonia, a figure equivalent to the food needs of half a million people. This is why the Pont Alimentari was started, promoted by the Fundació per a la Prevenció de Residus and the Fundació Banc de Recursos, and supported by the Departament de Territori i Sostenibilitat at the Government of Catalonia.

The idea behind the project is to act as intermediaries, or bridges, between companies and restaurants with food excess and social entities which need the food to distribute to people in need. One of the establishments taking part is the Bonpreu chain of supermarkets, which donates food which cannot now be sold, as explained by the project coordinator, Mariona Ortiz. “Those donating always offer food which is in good condition, for example products which are about to reach their sell by date or have damaged packaging, fruit and vegetables with minor defects, but always things which are fit to eat”.

Social entities taking part in the project include El Chiringuito de Dios, a dining hall offering breakfast and evening meals for the homeless. They provide service from Tuesday to Friday with the help of 15 volunteers who go and pick up food at the supermarkets, cook it and serve it to users. During the 25 minute meal times, the only condition for users is that they are respectful. 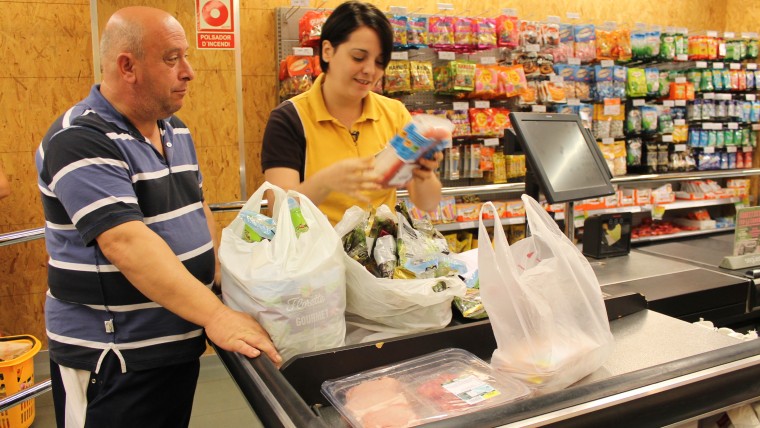 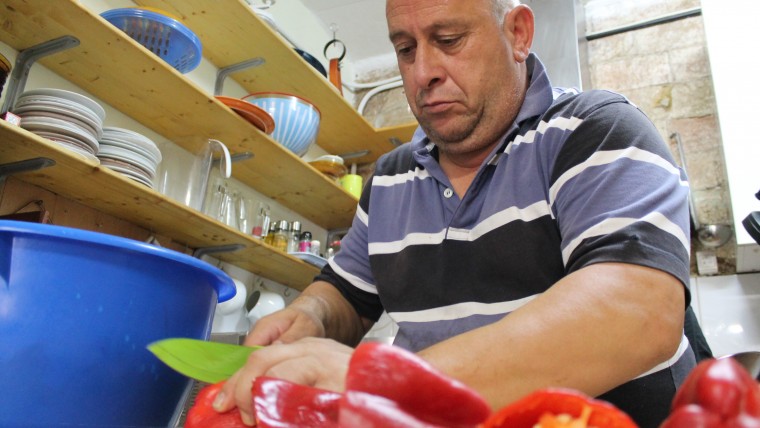 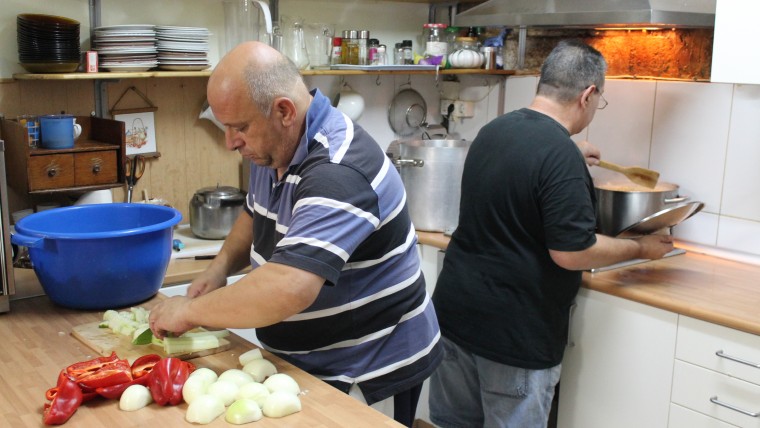 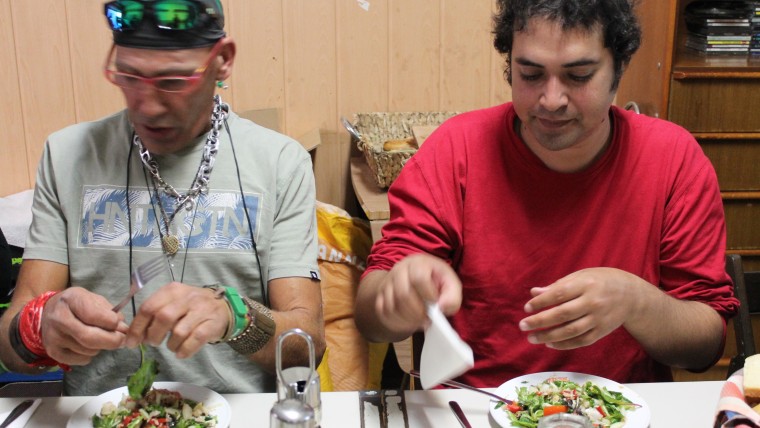 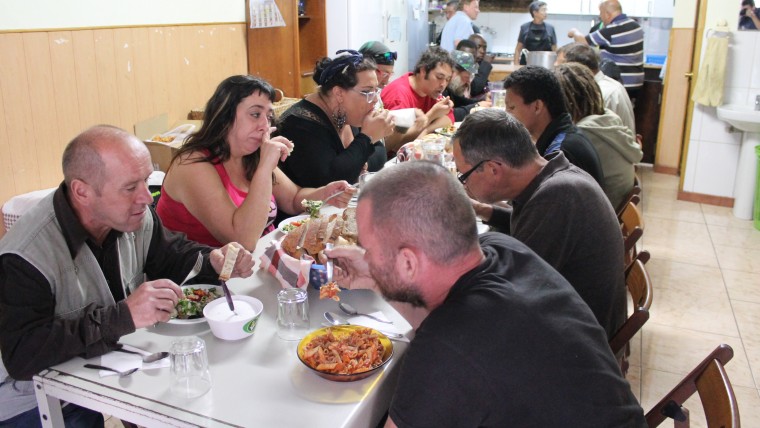 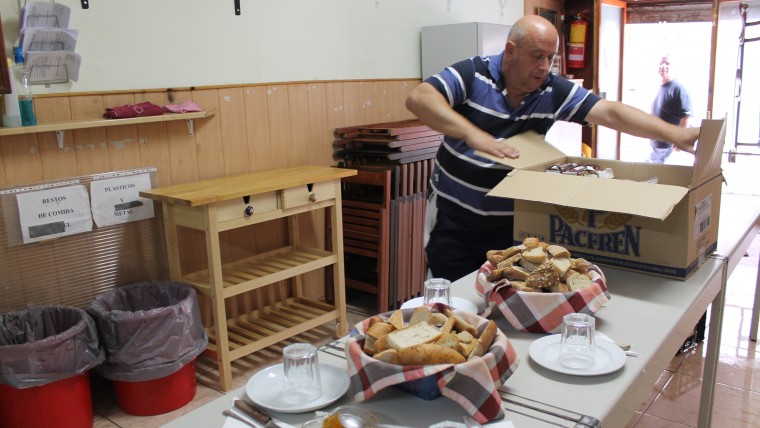