A new Home Care Service (SAD) was set up at the end of 2017, with pilot schemes providing more local and community-based care through so-called ‘social superblocks’ in the neighbourhoods of Marina de Port, Vilapicina i la Torre Llobeta, Sant Antoni and Poblenou. These social superblocks have now extended their catchment areas, with 92 professionals providing services for 534 people. 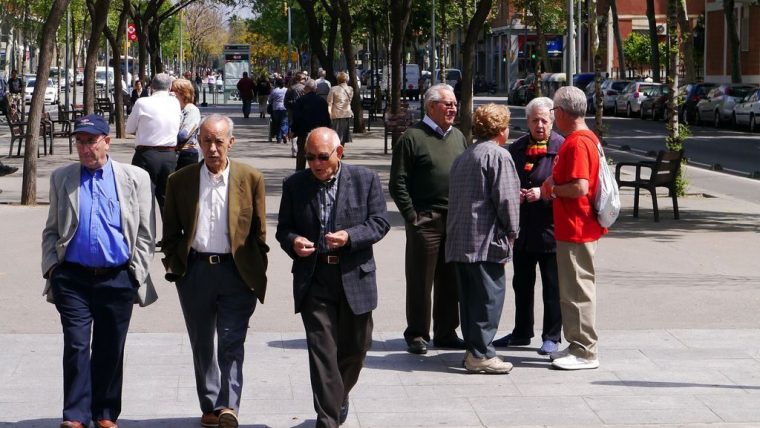 The social superblocks use small teams of professionals who provide care for groups of fifty people living in the same area, in one of more of the various blocks of buildings in the vicinity. The idea is to improve conditions for workers with the longest hours and improve quality of service so it adapts better to users’ needs.

The results of an independent study on the social superblocks by the Federació d’Acreditació del Desenvolupament Assistencial (FADA) reflects a high degree of satisfaction, with 75% of those surveyed rating the service with a score of between 9 and 10 (out of 10).

The social superblock pilot projects have been extended this year and the number of workers and users doubled. The latest figures available (February) show that with the planned extension completed the social superblocks provide services for 534 people, attended to by 92 professionals.

Nearly 4,000 people work for the Home Care Service, attending to 24,000 people a year, with an average cost of 4,1275 euros per user. The creation of the social superblocks is part of the policy to improve quality of service and boost satisfaction among users and workers, in light of the progressive ageing of the population. SAD spending went up from 53 to 84 million euros a year between 2015 and 2018, an increase of 58% in just three years.