Citizen currency now in use in the Besòs area

This month sees the REC (citizen economic resource) currency come into circulation at 86 shops and market stalls in the ten neighbourhoods in the Besòs area. The main goal of the currency is for money to circulate freely but remain in the local territory, helping to strengthen the economy in the area. 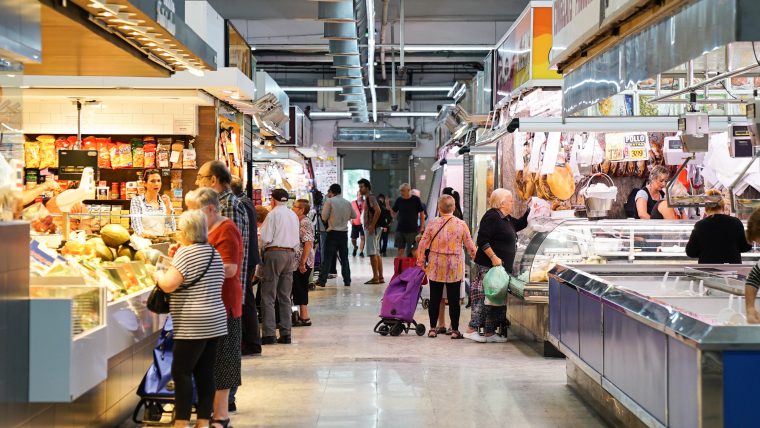 This innovative measure puts the Besòs area, with 100,000 inhabitants and below-average incomes, at the forefront of Europe. Similar complementary currency projects are being trialled in cities such as Bristol, Lisbon and Nantes, as well as cities much closer to home such as Santa Coloma de Gramanet, with the Grama.

The first people to get RECs were 315 users on the B-MINCOME municipal income scheme, who received 25% of their municipal inclusion benefit in the new digital currency and will do so every month from now on. The project is jointly funded by the EU and aims to gauge how useful guaranteed and universal minimum incomes can be in cutting poverty indicators and adding socio-economic vitality to specific city areas.

The aim is for the project to be handed over in the future to be run by Taula de Canvi, an organisation made up of different entities, retailers and representatives from the City Council and the district offices.

How does the REC work?

Transactions in the digital currency are performed with a free mobile app, enabling easy instant payments with no commission. The app is available to anyone via Google Play and will shortly be available in the Apple Store too.

Once the app is downloaded, users simply have to register as either private or professional users. Private users can change euros into RECS (1:1 equivalent) using a credit or debit card and start to make purchases with the currency. Every time they make a purchase, the amount will be deducted from their REC total, which can be topped up as many times as users wish.

Anyone can exchange euros for RECs and use them at participating commercial establishments. At the same time, these users can also use RECs to pay providers and other entities on the scheme. The REC website and the payment app both include a map showing establishments participating in the project. 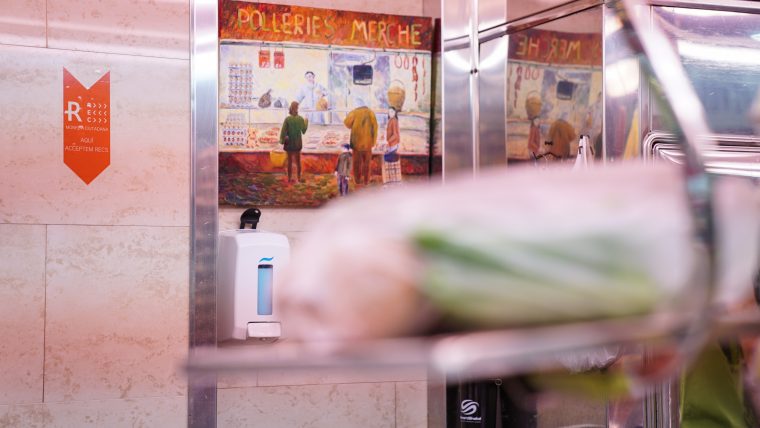 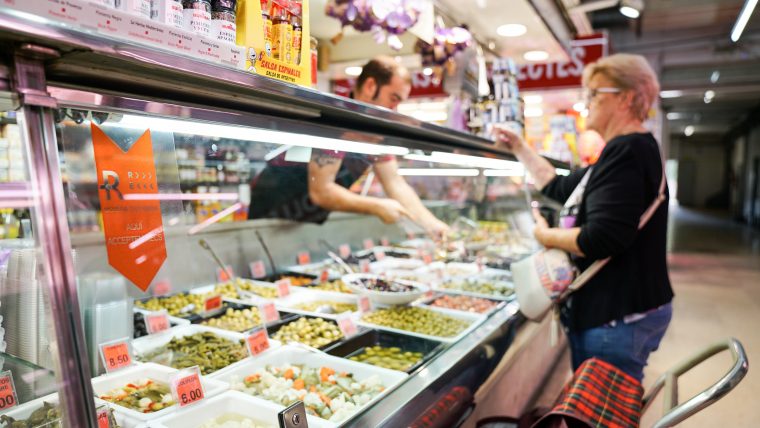 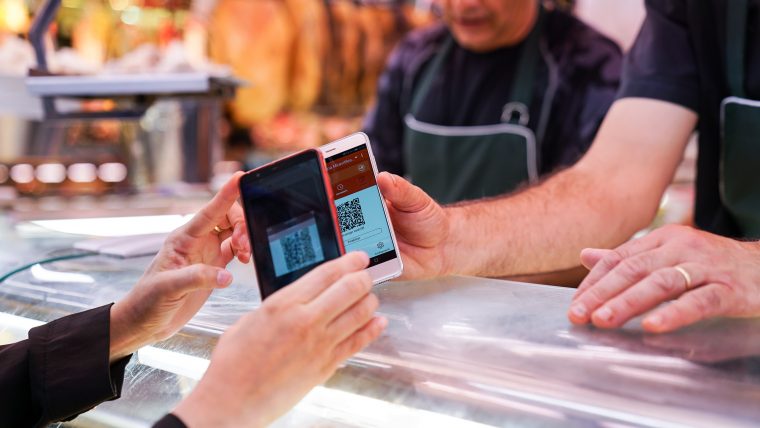 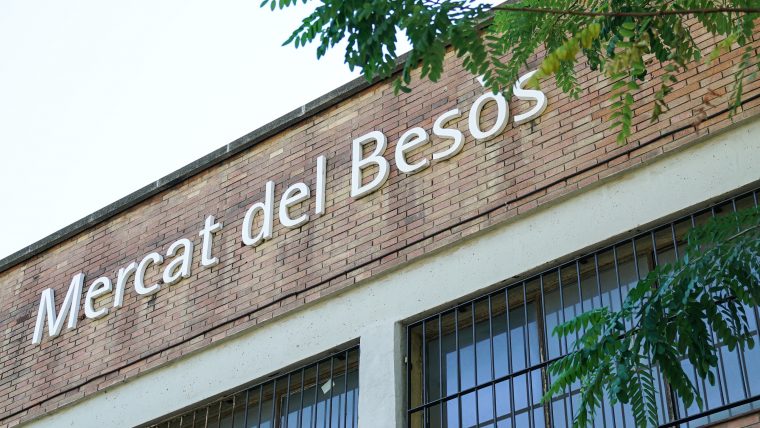 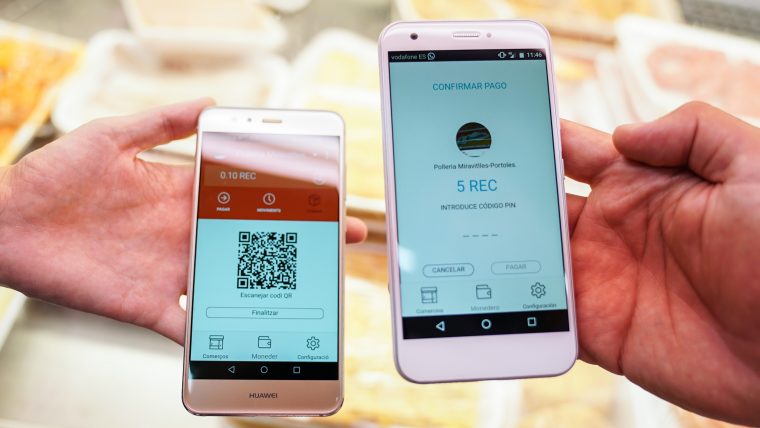