City agreement for a 22@ for local residents

Local residents, organisations, universities and companies have reached an agreement which looks beyond technological innovation in the way it rethinks the 22@ area, helping towards social cohesion and community life in Poblenou. The revamped model includes protected public housing, economic diversity, historical heritage and urban greenery for everyone to benefit from. 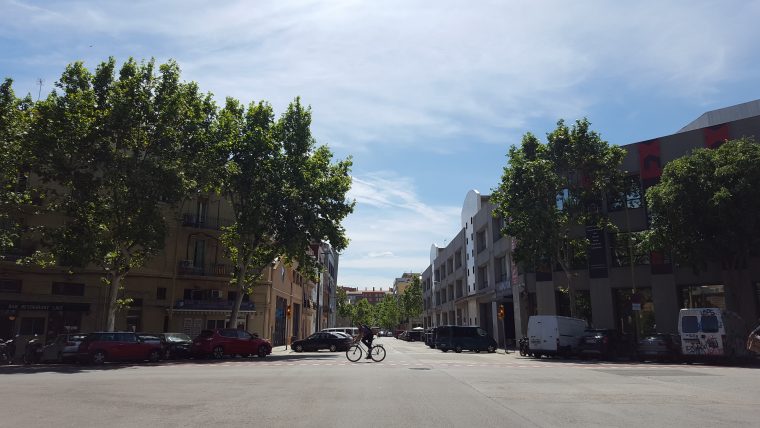 The new perspective and the goals for the 22@ were defined via the participatory process “Repensem el 22@”, with over a thousand local residents providing input.

Besides backing a neighbourhood aimed at local residents, more inclusive, integrated and sustainable, the agreement on the future of the 22@ means a new management model and urban planning based on joint work between all city stakeholders involved, taking on challenges and updating projects in line with current needs.

The institutions and organisations which have signed the agreement are:

The new urban plan allows for more space to be earmarked for protected public housing, the current figure of 10% rising to 30%. This will help local residents access housing, mainly rented.

Poblenou’s traditional urban networks will also be studied to determine their value and protect them in the future.

The revamp of the usage plan for the district of Sant Martí will enable activity in the 22@ area to be regulated, protecting local commerce, promoting spaces for innovation and fostering diversity.

Apart from synergies with the technology sector, the idea is to back other strategic sectors such as the green economy, cultural and creative industries and the digital economy.

The creation of a street-calmed green thoroughfare in C/ Cristóbal de Moura will add a large new space to the neighbourhood, with priority for pedestrians meaning a boost for activities by local residents.

This green corridor, connecting the Parc Central del Pobelnou with the Besòs area, will help bond neighbourhoods via a healthier street with less traffic.

The industrial past of the 22@ area will be preserved by protecting factories and industrial buildings, the creation of renovation grants and a historical memory programme.

The presentation of the city agreement for the 22@ took place at Ca l’Alier, which from now on will be the headquarters of the new municipal management body for the 22@. All the projects set out in the plan will be coordinated from here.

This old 19th century factory is one of the buildings in Sant Martí with heritage value  which has been regained by local residents. Formerly a symbol of the industrial revolution in the city, it now aims to become a symbol of technological renewal.

The centre is a point of reference for urban innovation for emerging companies and SMEs, helping to strengthen Barcelona as a capital for innovation. 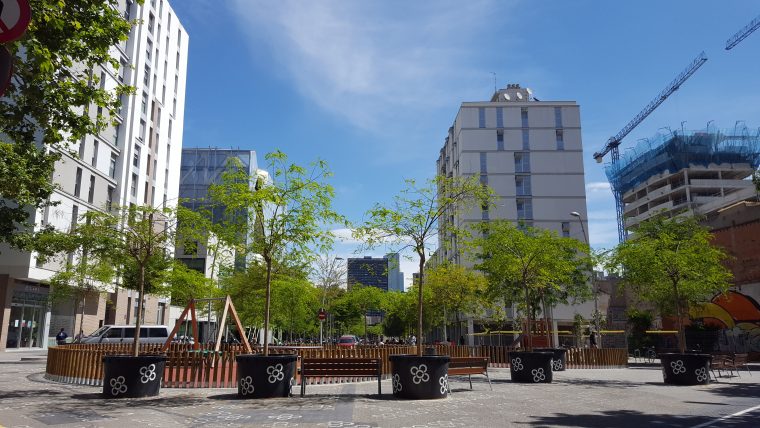 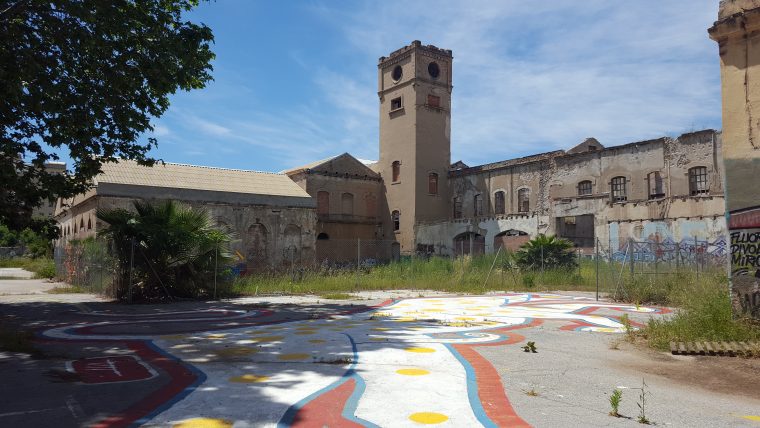 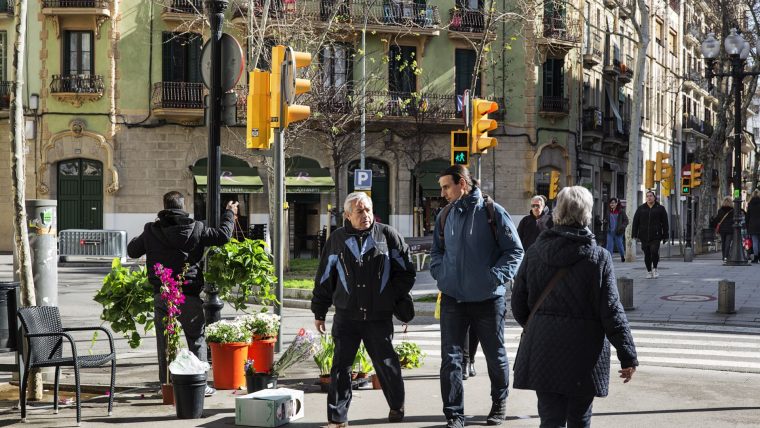 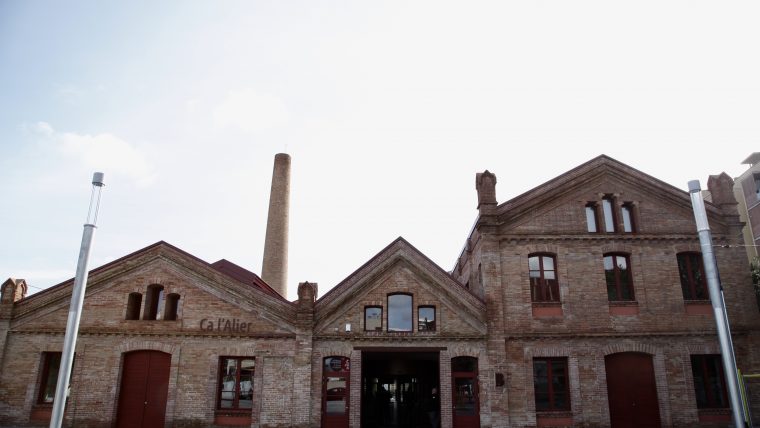 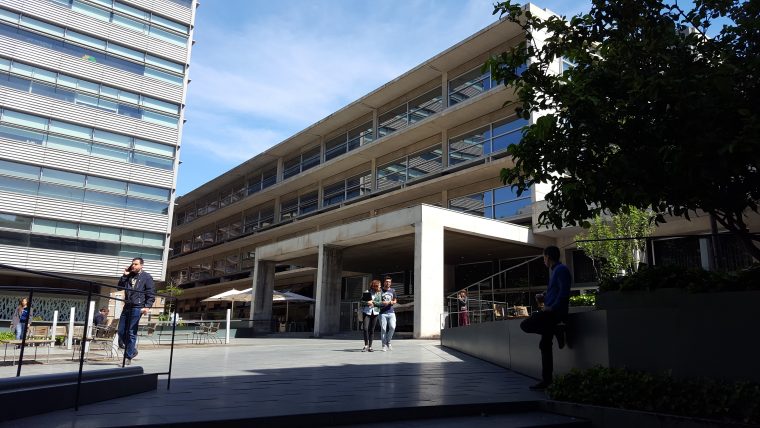 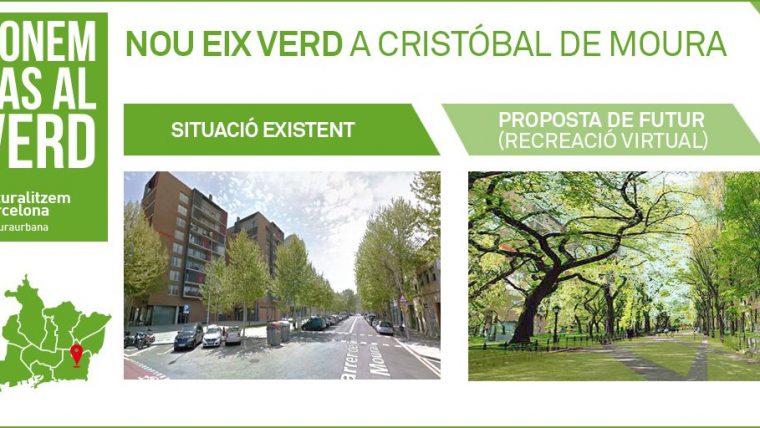 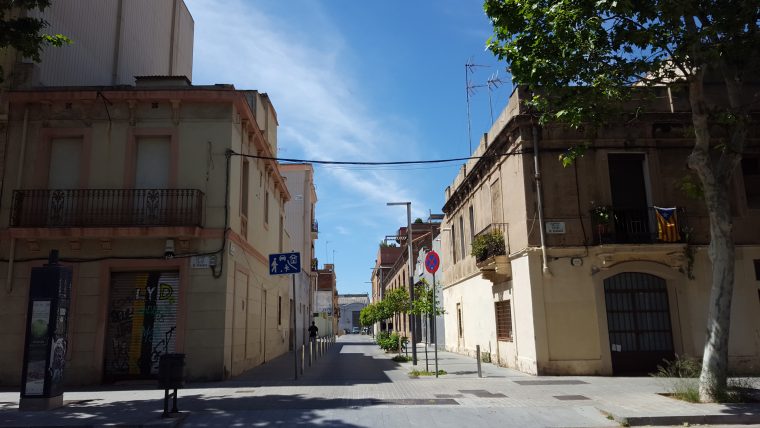 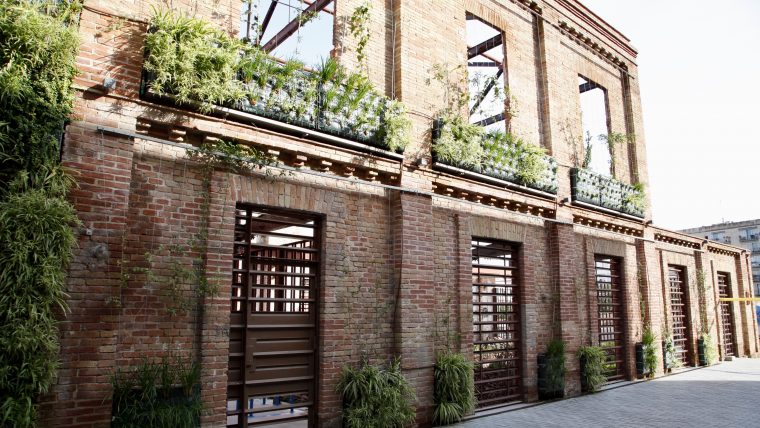