Over two-hundred people are taking part in a summit with the goal of decreeing a climate emergency, establishing an action plan with short-term and mid-term measures and discussing action for the Climate Plan for the next five years. 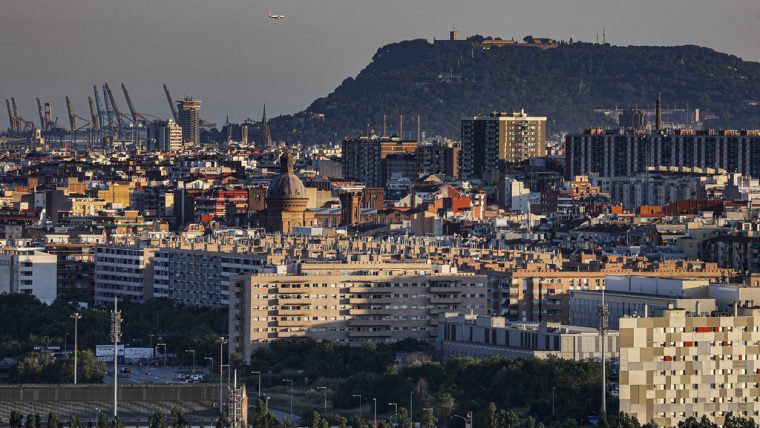 The municipal government is behind the climate emergency meeting and will put forward a proposal with urgent measures agreed on between the civil society and the different administrations, to be rolled out in the city over the coming months.

The session will also define action for the next five years under the Climate Plan 2030, a pioneering municipal plan produced jointly with citizens and recognised with a European award.

The plan is a roadmap with 242 measures designed to cut greenhouse gas emissions by 45% by 2030 and become carbon neutral by 2050. Some of the measures, such as climate refuges and low emissions zones, are already being applied.