The climate crisis is real. It’s not a drill. If we do nothing, Barcelona and the planet will become uninhabitable for future generations. In an effort to prevent that happening and mitigate the effects of the climate crisis in the city, Barcelona City Council has declared the Climate Emergency, with an action plan and a budget of 563 million euros to implement a hundred different measures. The goal is to halve greenhouse-gas emissions by 2030 in comparison to levels recorded in 1992, and to cut CO2 emissions by two million tonnes.

The climate emergency is here, and to tackle it the City Council has declared the climate emergency with an action plan for 2020-2030, establishing a hundred robust, urgent and effective measures to speed up the way the city adapts to climate episodes in the next few years and mitigate the effects in the short to mid-term. The text for the declaration and the action to be taken have been agreed on by more than 200 experts, organisations and administrations which took part in the sessions by the Climate Emergency Board.

Barcelona City Council is allocating 563.3 million euros to implement the measures in the plan against the climate emergency, the goal being to help mitigate its effects and adapt the city to climate changes in the next few years. The plan has six parts, setting out seven changes of model:

Mobility: action centred on cutting traffic and the application of the low emission zone, in place since 1 January 2020, to cut CO2 emission by 550,000 tonnes.

Urban planning: measures to transform 15 km of streets into green routes in the next five years, add 40 hectares of urban greenery and carry out work in the areas around 200 schools, transforming them into greener and more accessible places.

Energy: backing for the generation of renewable and local energies in housing blocks and municipal facilities, more energy renovation grants for buildings and a new energy by-law for new buildings.

Economy: definition of a green, blue and circular economy for the whole city, as with the Besòs area, incorporation of environmental criteria, sustainability and the social and solidarity economy in public procurement.

Food: promotion of healthy low-carbon diets in municipal dining halls, opening and promotion of the wholesalers’ market for fresh organic local produce at Mercabarna in 2021.

Consumption and waste: roll-out of the zero-waste strategy citywide, increase in selective waste disposal up to 65%, elimination of single-use plastics.

The action plan also includes measures on health and environmental quality and the preservation of water resources.

Water resources: reduction of domestic water usage by up to 100 litres per day per inhabitant, increased sewerage capacity to cut the risk of flooding and spillage at beaches during heavy rain, definition of strategies to protect beaches and the banks of the Llobregat and Besòs rivers.

What happens if we don’t act?

Climate change analyses show that in a scenario of commitment to the COP21 agreements reached in Paris (preventing global warming from exceeding 1.5 ºC), as well as in a passive scenario where no measures are adopted, the consequences may include:

In 2018, Barcelona City Council implemented the Climate Plan, a strategic programme with 242 measures to tackle the effects of the climate crisis. The plan has four main areas: mitigation of the effects of climate change, adaptation of the city to the consequences, prioritisation of those most at risk and involvement of the public in the fight. Today’s Climate Emergency declaration by the city builds on and strengthens the goals set out in the Climate Plan in the fight against the climate crisis. 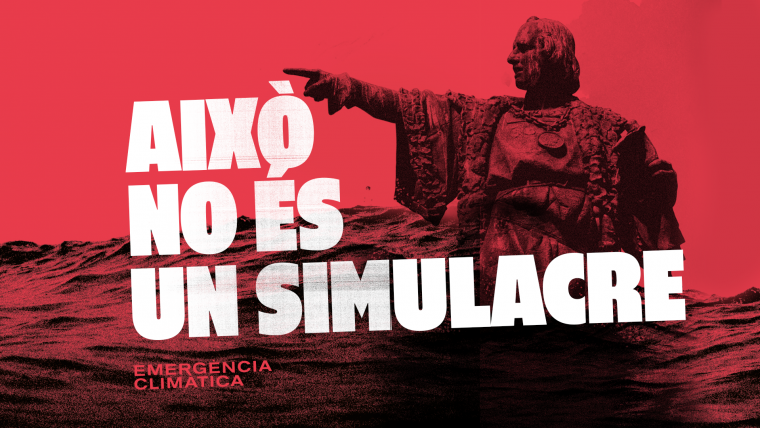 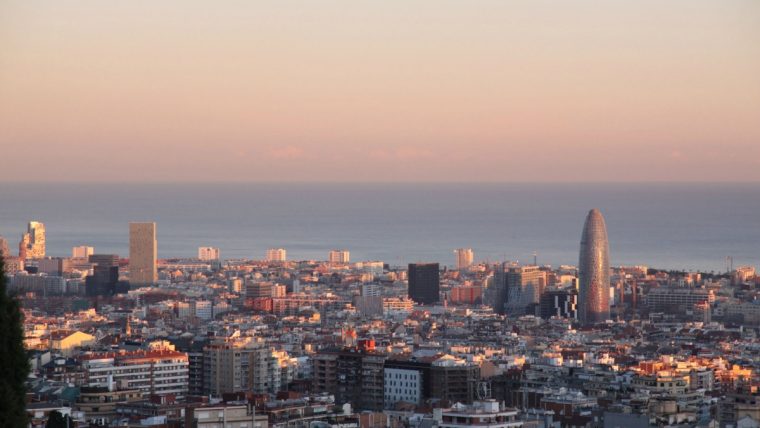 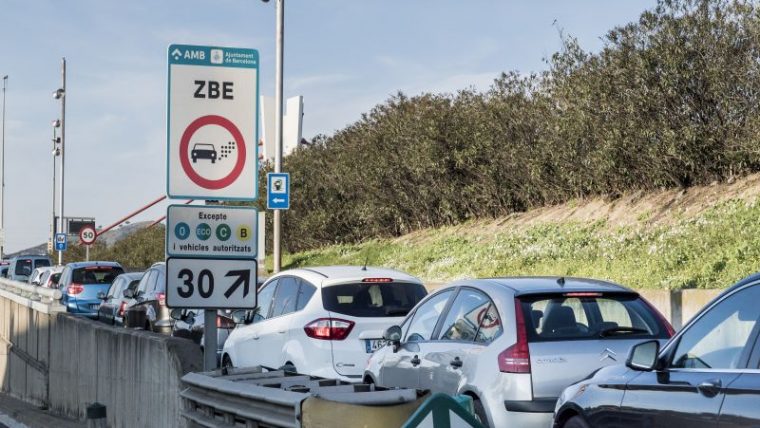 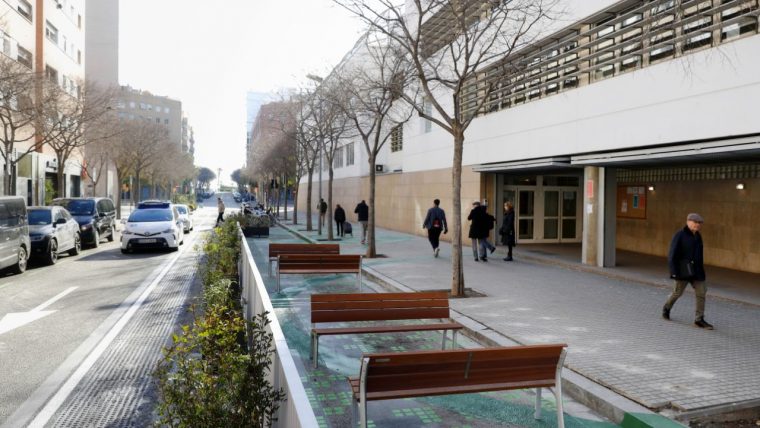 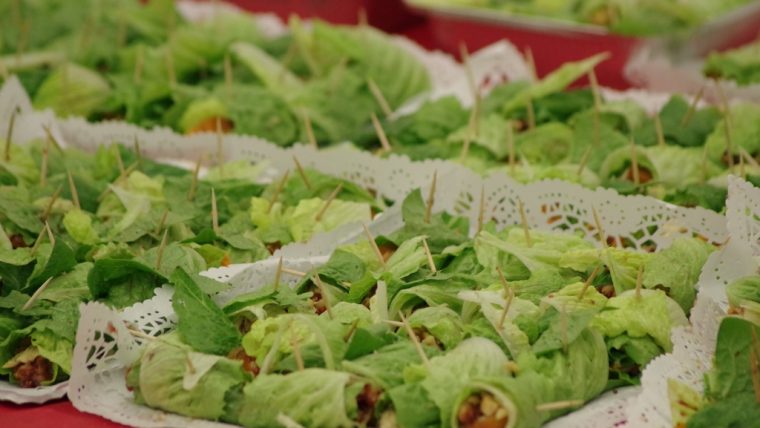 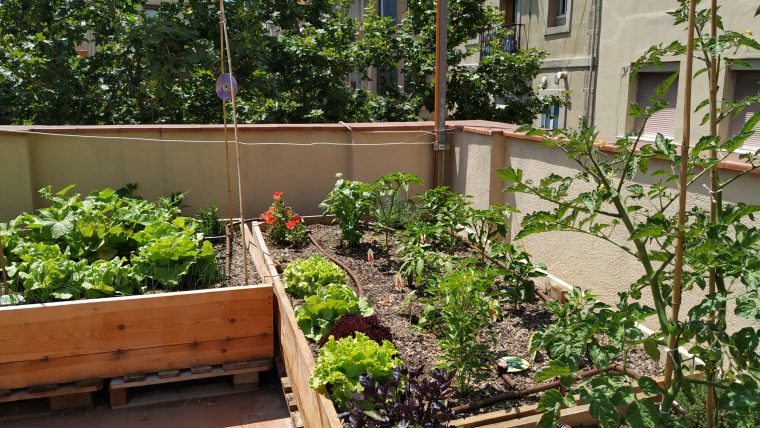 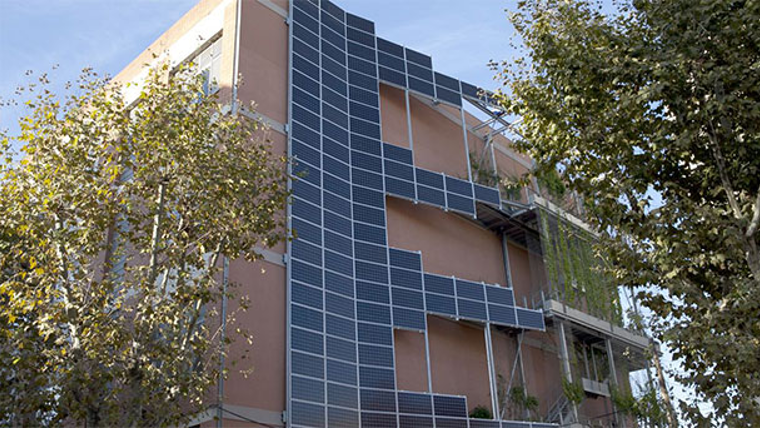