Climate emergency to be declared from 1 January 2020

The city is to declare a climate emergency as from 1 January 2020, with the municipal government activating a package of urgent measures in autumn this year to tackle the situation. The measures were agreed in the first session by the climate emergency work group, made up of over two hundred experts, organisations and representatives from public administrations. The measures include action on mobility, urban planning, school environments, energy and waste management. 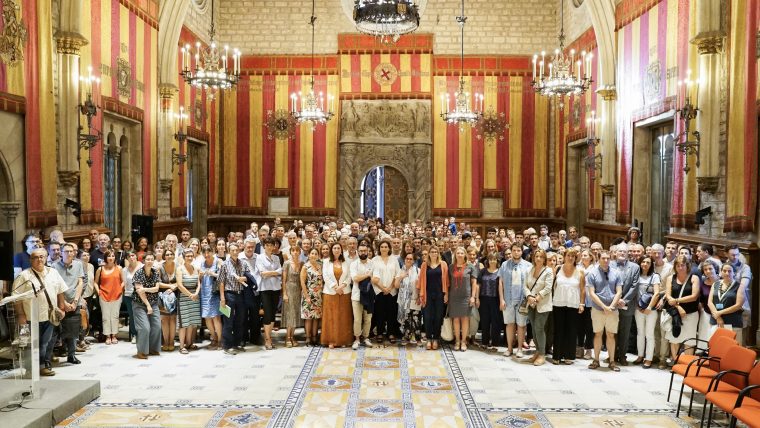 The municipal action plan will be rolled out in parallel to the work done by the Climate Emergency Group, set up today with over two hundred experts, organisations and representatives from all public administrations.

The group will be developing a decree to declare a climate emergency in the city as from 1 January 2020, when the permanent low emissions zone comes into force.

In a move to improve the capacity and efficiency of surface public transport, a bus lane will be created in C/ Aragó and in C/ Carmen Amaya with Pg. Calvet.

Vehicles with the lowest emissions will enjoy benefits, with new tax breaks to complement the low emissions zone.

The next few months will also see the opening of the new green artery of C/ Cristóbal de Moura, in the Besòs area, and the Jardins del Doctor Pla i Armengol, in the neighbourhood of Guinardó.

Various action will be carried out in and around schools to protect children’s health:

Door-to-door selective waste collection will be studied with a view to rolling the system out in more city neighbourhoods. The pilot scheme for this system in the old quarter of Sarrià saw waste collection tripled.

Various measures will also be applied to eradicate the use of plastic in the city, such as the constitution of the Zero Plastic Group between public and private sector, and the obligatory use of refundable glasses at all activities requiring a municipal licence.

In an effort to cut CO2 emissions and foster the use of renewable energies and the self-production of energy, all new municipal facilities or buildings to be renovated will get solar panelling to generate energy. Thirty solar generation building projects will also be tendered by Barcelona City Council. 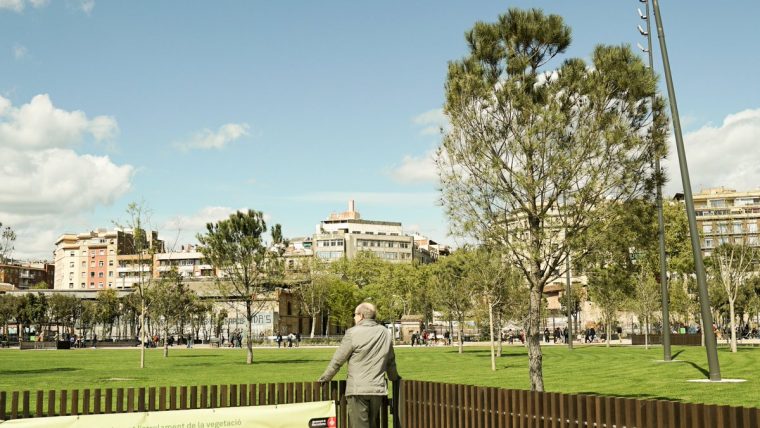 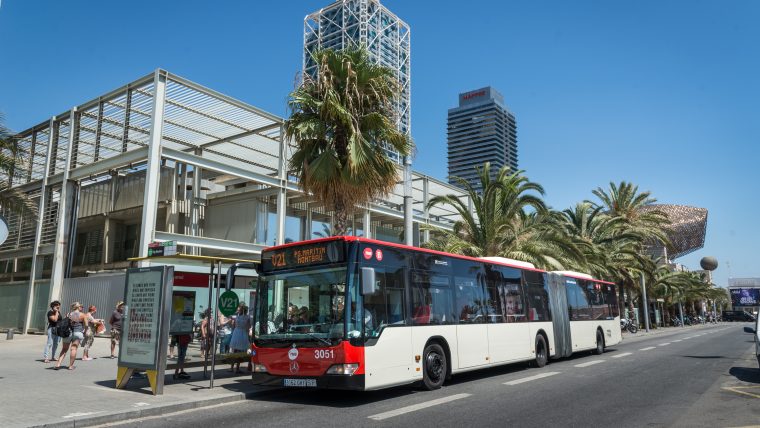 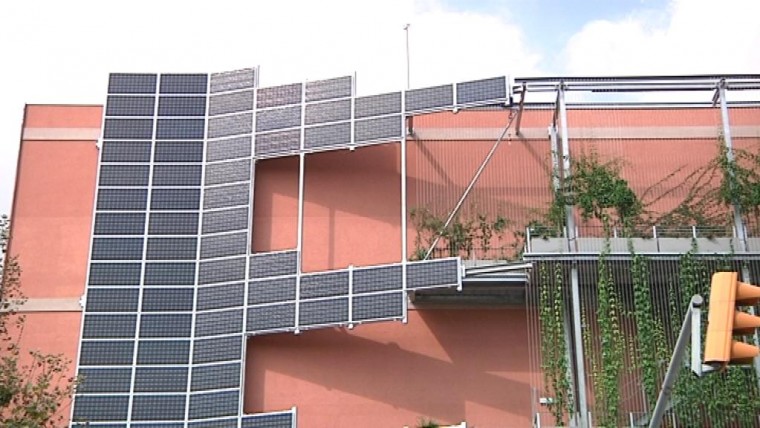 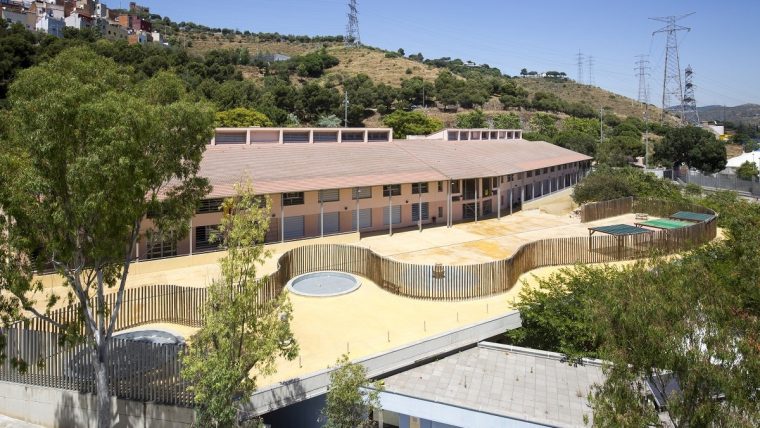 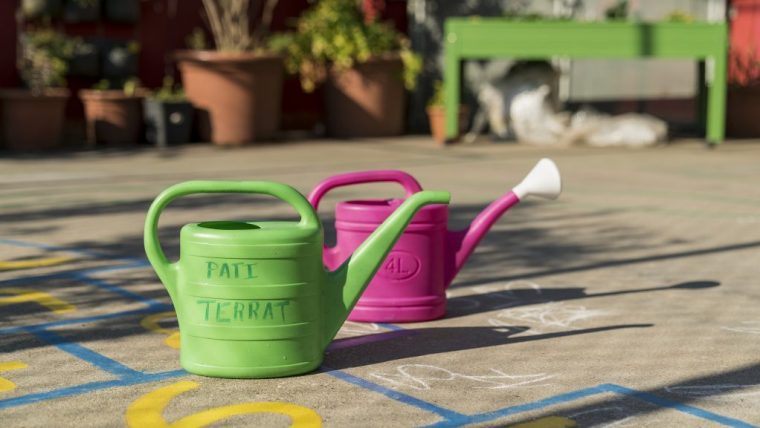 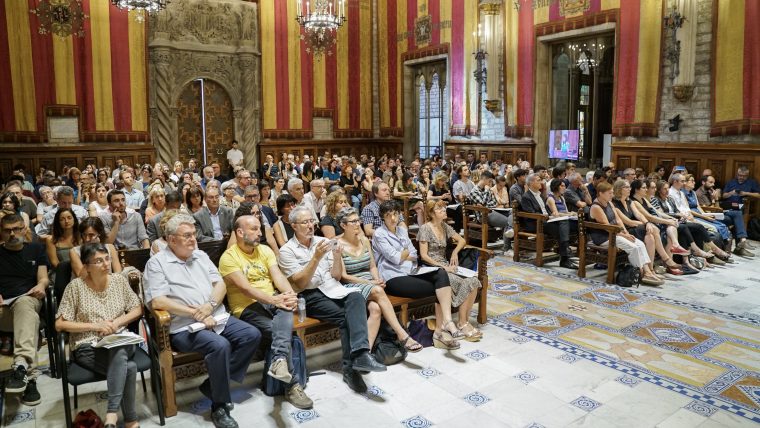 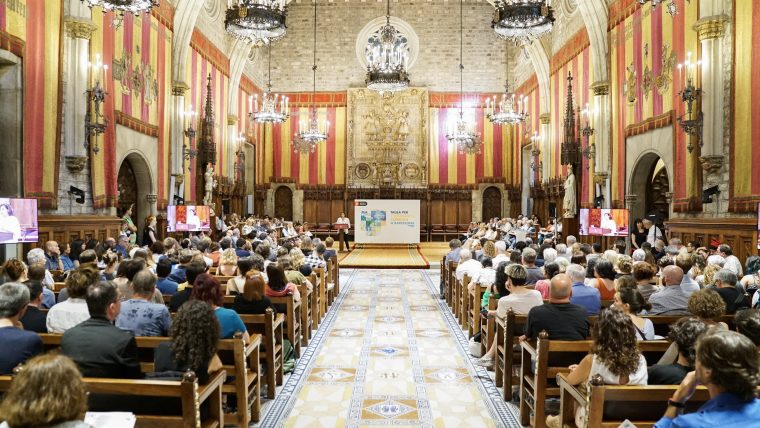 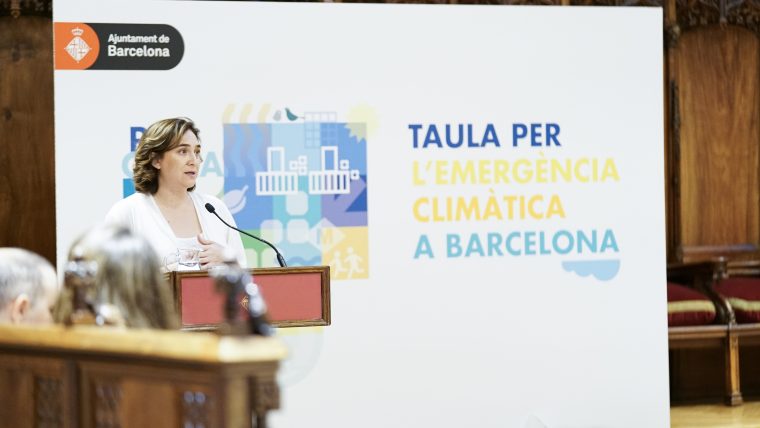