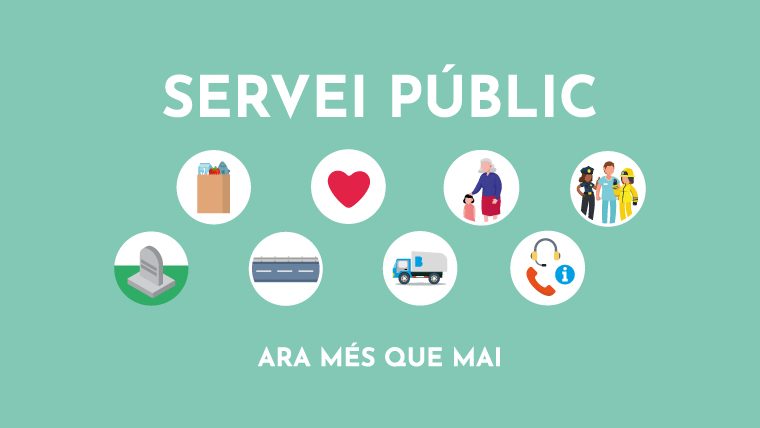 A large number of the city’s municipal facilities, including its Sports Centres (CEM) will be closed for an initial period of fifteen days, as from Saturday, 14 March. In addition, the city’s Community Centres, Neighbourhood Centres, Libraries, Music Schools and Conservatory, Youth Centres, Children’s Centres and Toy Libraries, Nursery Schools, Mother-and-Child Spaces and Fab Labs.

Additional local measures are being established in coordination with the Catalan and Spanish governments and during the activation of the alert stage of the Municipal Specific Plan for Health Risks, to protect vulnerable groups and contain the spread of the coronavirus in the city.

Other measures affecting the world of sport in Barcelona: