Barcelona’s markets are being renovated this year

Barcelona’s markets are one of the city’s distinctive features and a cornerstone of local commerce, enjoying the confidence of the city’s residents. That is why 2019 has been seeing improvement work carried out in thirty markets, ranging from small-scale alterations to large-scale remodelling, to make them not just friendlier but also more sustainable, inclusive and competitive. 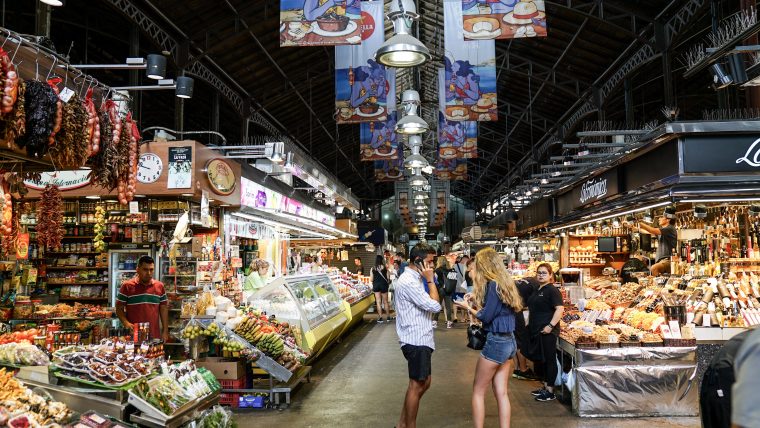 This year will have seen improvement and remodelling initiatives carried out on three out of every four of the city’s markets, with a total Budget of 11.4 million euros. Five big initiatives that stand out in particular will affect the Mercat de la Boqueria, Mercat del Besòs, Mercat de Galvany, Mercat del Carmel and Mercat de la Mercè.

The Mercat de la Boqueria will see improvement work on its smoke extraction system, on the roof of the market’s bars, along with the construction of a cookery and training classroom. The work is expected to be carried out between October and February.

Meanwhile, the Besòs Neighbourhood Plan provides for work on the area’s market, which will involve relocating storage rooms to the market floor, to improve their logistics.

A project and previously planned work will be carried out at the Mercat de Galvany to renovate its roof and work will begin for replacing the electric transformer station.

The demolition of two stalls in the central part of the sales hall will free up space for the Mercat del Carmel so it can have a dynamisation and activities area.

Finally, the Mercat de la Mercè will have renovation work carried out on its main façade on Passeig de Fabra i Puig, seeing that the Carrer de Sant Iscle part of the façade had already been renovated in 2017.

These large-scale initiatives represent an investment of 2.1 million euros.

The markets will be updated

Adapting facilities and improving the accessibility and sustainabity of the city’s markets are essential factors for keeping them in good condition. 2019 will have seen work carried out on 25 markets, thanks to an inverstment of 1.9 million euros.

To make the markets even more accessible facilities, initiatives are going to be launched to improve their safety as well as the technical and functional aspects of their access points, halls, gates and surroundings. These improvements will be carried out at the Mercat de la Marina, Mercat de Felip II, Mercat de la Guineueta, Mercat de Sant Antoni, Mercat de la Boqueria, Mercat de les Corts, Mercat dels Encants and Mercat de Canyelles.

Energy saving and sustainability are also important factors in these facilties. That means work will be carried out on a dozen markets, for example, to improve their heat insulation and smoke-extraction systems.

In addition, work will be performed on several markets to modernise their lifts or boost their commercial activity, among other more generic projects.

Four comprehensive remodelling projects are being carried out on the city’s markets, thanks to an investment of 7.4 million euros. Work on the Mercat del Bon Pastor is practically finished, and the market itself is expected to open to the public in October. Much the same can be said for the Mercat de la Vall d’Hebron, even though it s already open to the public, as it still needs the finishing touches carried out on its vertical communication and urbanisation.

The old Mercat de Sant Andreu was pulled down this January; once its final design has been drafted, the new market will start being built in October. October will also see a reprisal of work on demolishing the old Mercat de l’Abaceria and the start to the new facility’s construction, which is expected for the spring of 2020.

Besides the remodelling work in progress, there are brand-new projects that are now under way, such as the Mercat d’Horta and Mercat de Montserrat.

The Barcelona markets network has received an investment of 102 million euros over the last five years. 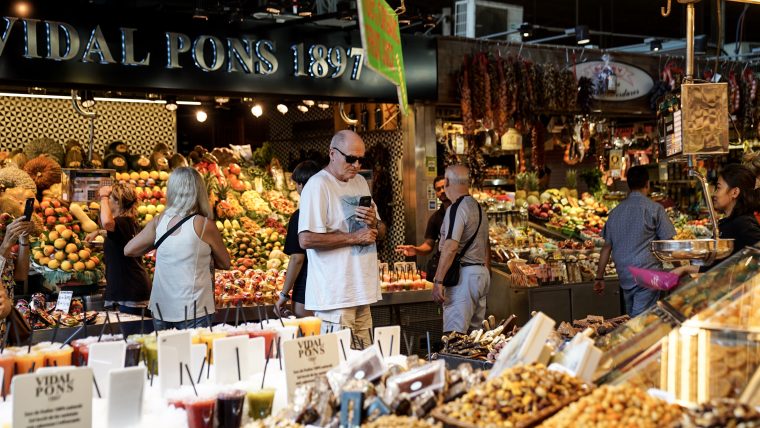 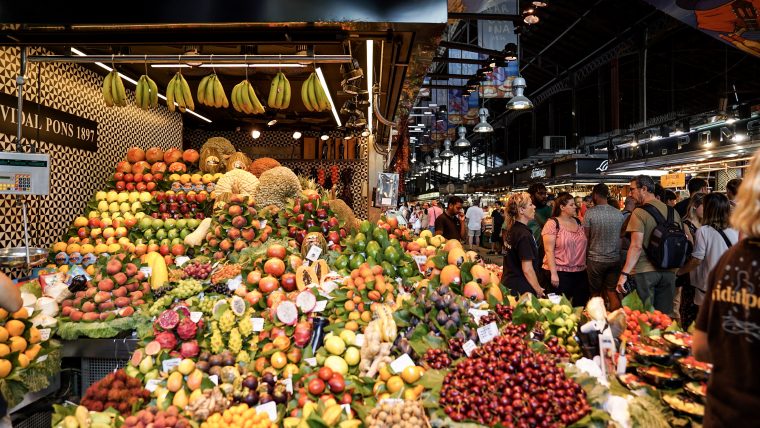 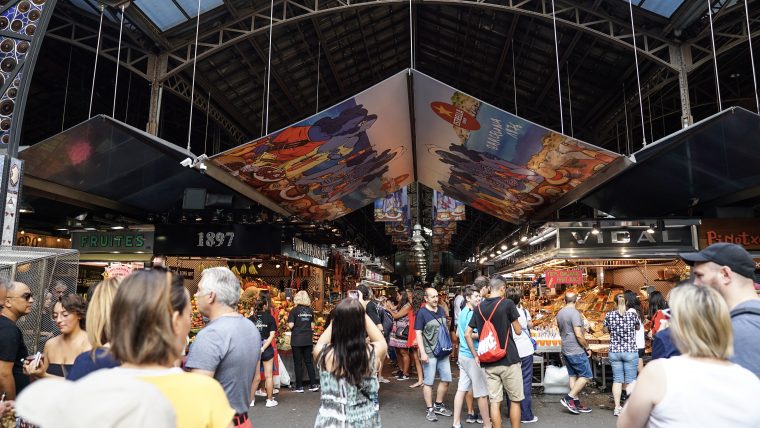 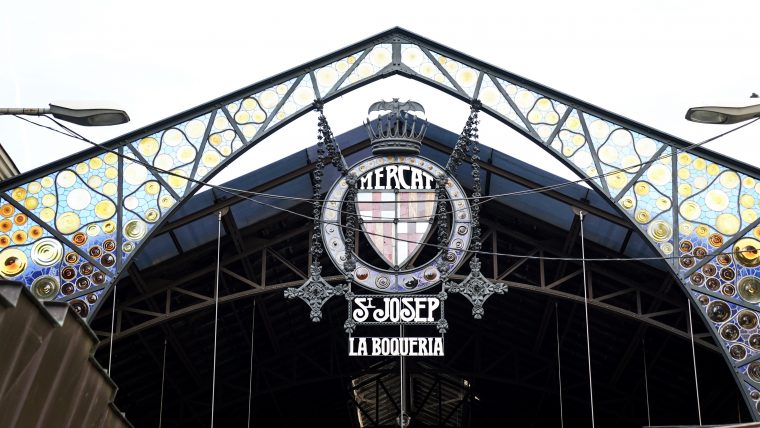