The board for holiday rental platforms, made up of the main operators in the sector, has pledged a zero-tolerance approach to unlicensed lets and will be looking at all available ways of freeing the city of illicit tourist activity as soon as possible. In the meantime, the City Council is to step up the number of checks carried out in the summer and is requesting the removal of 1,500 illegal lets from the Airbnb and Wimdu platforms.

The latest meeting between holiday rental platforms was held on Monday 23 July. The session reaffirmed the commitment from operators in the fight against unlicensed flats, as well as giving priority to developing all necessary control mechanisms as soon as possible to prevent illegal tourist lets being offered in the city.

In addition, tools with a proven track record will be shared with the Government of Catalonia so that they can be applied in other municipalities. The aim is to help in the fight against illegal tourist activity all around Catalonia.

Monday’s meeting was attended by representatives from HomeAway, Booking.com, TripAdvisor, Rentalia, Apartur and Airbnb, which joined the group after agreeing to pass on data to enable municipal services to identify illegal activity on its website.

Demand for 1,500 more illegal tourist lets to be removed

Municipal services have requested Airbnb to remove 1,082 more illegal tourist lets from its website, on top of nearly 4,000 detected in a year and a further 424 advertised on the Wimdu platform.

As of early June, the figures also show illegal lets advertised on other platforms: 115 on HomeAway, 46 on TripAdvisor, 22 on Rentalia, 18 on OnlyApartments and 7 on Niumba.

Since the shock plan to combat illegal tourist accommodation (HUT) can into force in July 2016, some 2,355 holiday lets have been closed down, with steps currently being taken to close a further 1,800. In addition, 10,635 cases have been opened and 5,503 fines imposed, five times more than in the period for 2014-2016.

Besides fines, progress has also been made with checks on housing, with more inspectors and technological tools helping deter people placing ads and backing the zero tolerance commitment by operators.

This summer also sees the return of the campaign ‘Fair Tourism BCN’, providing information and raising awareness among locals and visitors alike about the harm done by this illicit activity. The web includes a search facility to check if properties being advertised on websites have licences, as well as enabling local residents to alert municipal services if they detect possible illegal tourist activity.

Legal backing for the PEUAT

Two rulings by High Court of Catalonia (TSJC) back up the Special Urban Plan on Tourist Accommodation (PEUAT), which includes the temporary suspension of licences, as fully legal, not arbitrary, and reasoned to adapt to the defence intended.

The PEUAT establishes that new licences for tourist use will only be issued in less dense areas of the city, where there is less pressure from tourism, while in central neighbourhoods no new licences would be issued even if some establishments close down.

The TSJC dismissed two cases brought in 2015 by the hotel companies Claris and Hotusa against the agreement. As many as 27 cases were brought in all.

The rulings, still not final, consider the suspension of licences a municipal power, allowing the situation to be analysed and for special usage regulations to be developed. Likewise, that the municipal government commission was the competent body to approve the agreement, that the agreement did not violate the right to defence because the suspension of licences was temporary, and that there was no omission in the hearing procedure because everybody was able to able to make corresponding claims. 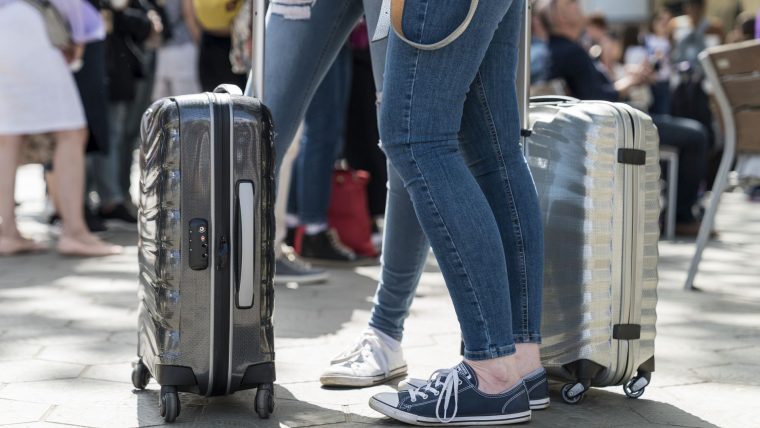 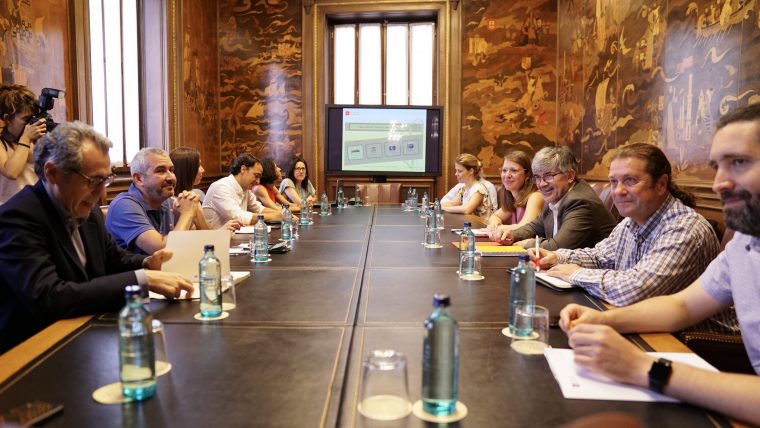 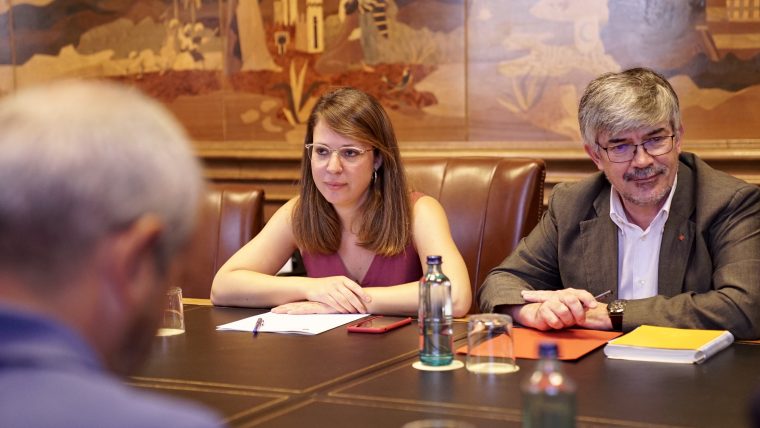