A commission made up of municipal political groups and neighbourhood organisations is to define the measures needed in the area in urban planning, health, mobility, security, sustainability and community. 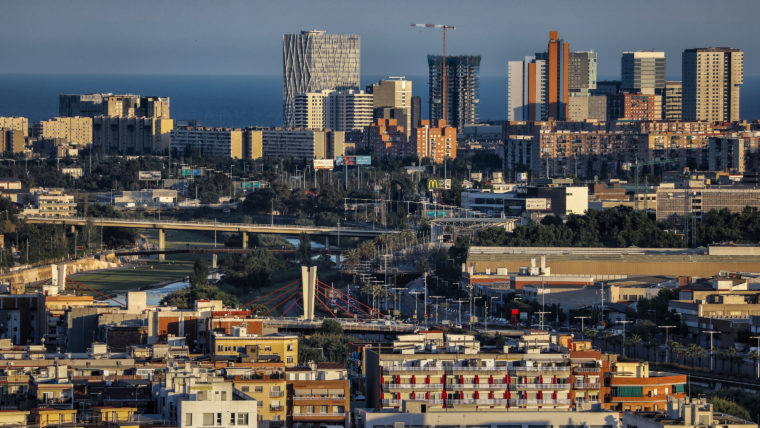 The resulting project will be the Commitment for El Besòs i el Maresme, an agreement setting out the strategies and action to be applied in the neighbourhood over a period of up to fifteen years. The commission will start working this month. Besides political groups, the commission includes representatives from local residents’ groups, the educational community, educational leisure, women, commerce, religious groups and neighbourhood cooperatives, along with other stakeholders such as the Polytechnic University of Catalonia (UPC) and Barcelona Forum District, which are also important in this territory.

Notable measures initially lined up for debate include the construction of housing with social rents, improvements to lighting in dark spots, backing for employment and socio-labour reinsertion programmes, the promotion of measures to reactivate the economy (particularly local shops) and the promotion of culture, education and sport.

The goal is for a definitive roadmap to be presented at the end of the year, agreed on by all parties involved in the debate process. 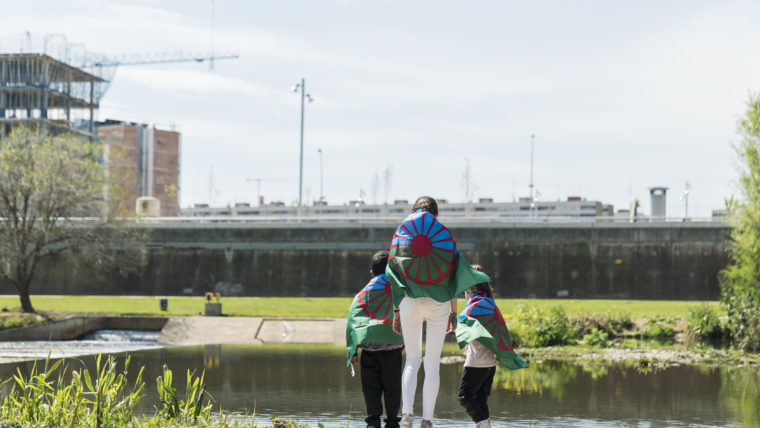 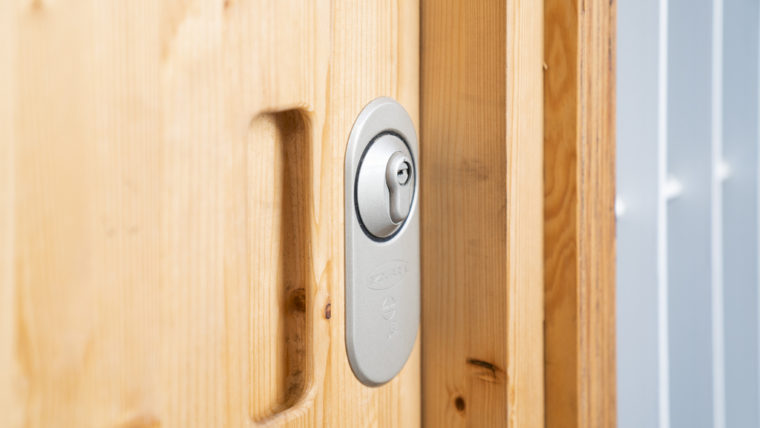