The cities of Barcelona and New York join forces and launch a challenge to find new formulas to produce housing more efficiently. 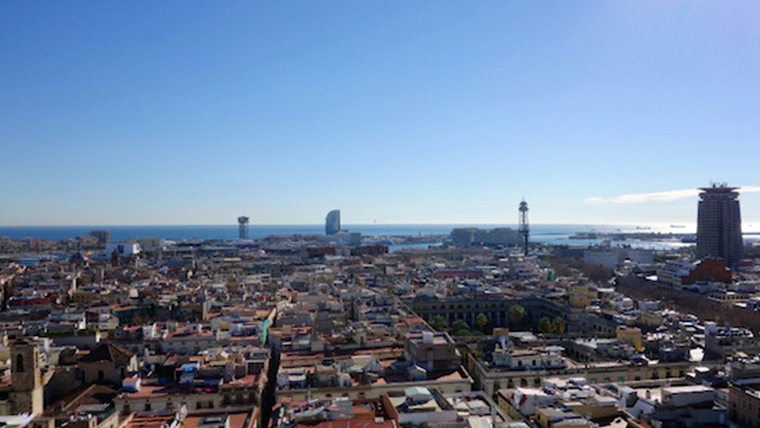 The lack of affordable housing is a challenge for the city and has a negative impact on social inclusion, equality, health and people’s welfare. Barcelona and New York are both committed to tackling the challenge, as set out in the Declaration of Local Governments for the Right to Housing and the Right to the City, which the two cities headed.

As part of the Smart City Expo World Congress 2018, Barcelona and New York today launched the BCN-NYC Affordable Housing Challenge, an international competition to find innovative technology and tools to bring down construction and renovation costs in densely populated urban areas, thus helping to make housing more affordable for everyone.

The two cities wish to further the use of new technologies to cut housing construction times and costs, and to promote a cleaner and more sustainable industry. The competition should complement their efforts and attract talent from creative sectors around the world.

The competition is open until 31 January 2019. Proposals will be assessed by an evaluation committee made up of relevant experts from Barcelona and New York, as well as representatives from social, private and academic spheres.

The finalists will be able to outline their projects at a public event in March at Ca l’Alier, Barcelona’s new urban innovation centre. The winner will be announced at the Smart Cities New York in May 2019 and be able to meet important municipal officials in housing and technology from both cities. The winning project will also get 20,000 dollars to present their proposal in relevant places in both cities.