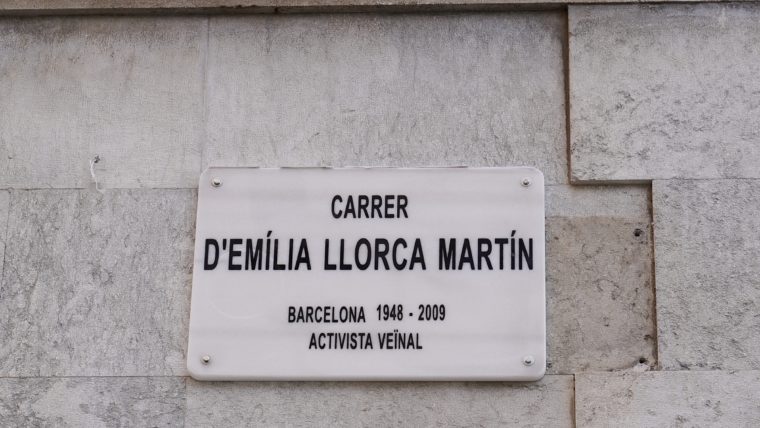 ‘Emiliona’, as she was popularly known, spent her life promoting associations in the neighbourhood. From the festival commission for her home street of Carrer dels Pescadors, she helped organise and re-establish festivities such as the Burial of the Sardine and the Chestnut Fest. Yet over time she started to get more involved in the issues which affected local people in the neighbourhood.

From one community struggle to another, Emília Llorca played a key role in setting up the local residents’ platform Associació de Veïns de l’Òstia in 2005, created to tackle property speculation which was driving local people out of the neighbourhood. Mobilisation was also a key factor in stopping the Lift Plan, approved in 2007.

The inaugural ceremony for Carrer d’Emília Llorca Martín formed part of the Republican Spring, which this year marks the 90th anniversary of the proclamation of the Second Spanish Republic. The programme runs from 13 to 18 April, with activities to celebrate the values of republicanism in the city.

The changes to street names represent another step in the municipal strategy to give greater public visibility to women who have left their mark on the city. 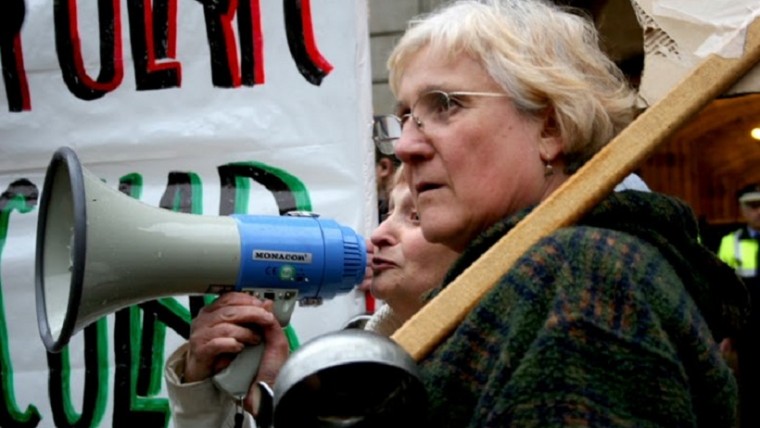 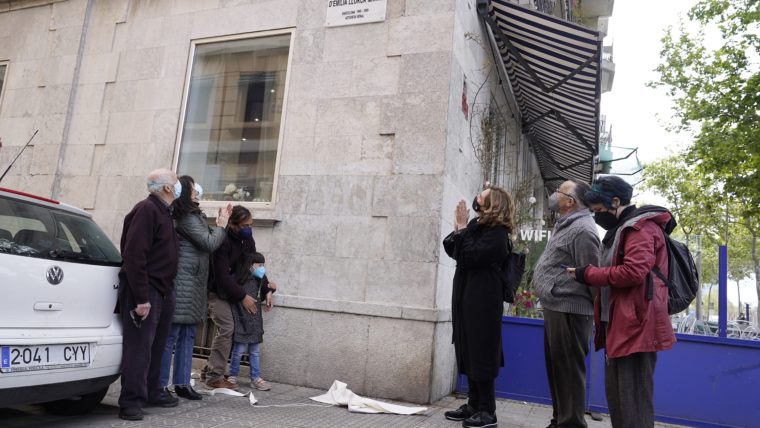 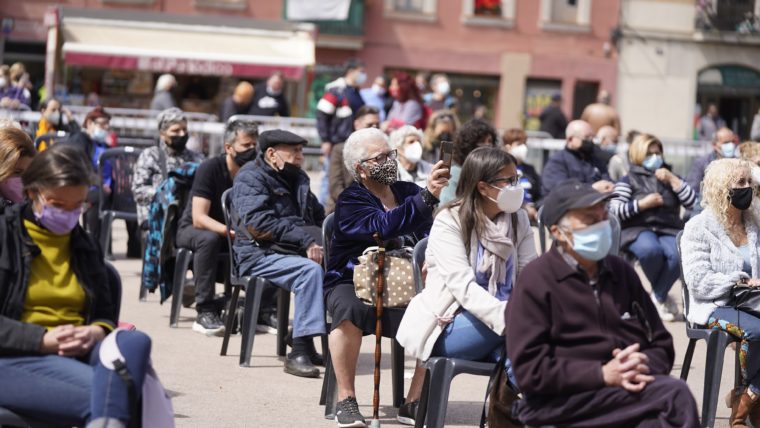