The city is to increase its number of municipal nursery schools from 102 to 115 over the next four years, adding a thousand more places to reach a total of 9,500. The new plan involves a budget of 24.9 million euros and looks beyond the services offered by nursery schools, extending more care activities and services to vulnerable families. The goal is to help build a fairer, more educational and feminist city which combats inequalities starting from the first years of life. 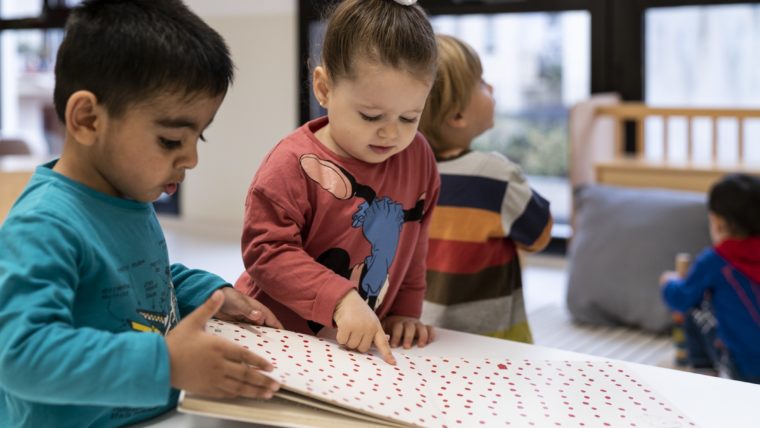 Barcelona’s municipal nursery school network is the largest in the Spanish state and one of the most extensive in Europe. There are 102 nurseries in the city, with over 8,500 infants up to the age of 3 enrolled at them. The schools cover part of the demand for places, with six out of ten applicants gaining places.

The continued growth of the municipal network is thus one of the main challenges, and over the next four years it will get thirteen new nursery schools in areas with a shortfall in places. This means that the network will have at least 115 centres by 2024, offering a total of 9,500 school places, a thousand more than at present.

To achieve this, eight facilities will be built or reconditioned:

The 2021-2022 school year will get under way with a new nursery school in C/ Roger, in the neighbourhood of Sants-Badal, which will have seven groups with a total of 104 places and a family space too. Another change will see a morning group and an afternoon group created at the EBM Caspolino. Both schools will therefore be offering two groups with shorter hours, one in the morning and one in the afternoon, with 15 infants in each one.

Another goal of the plan is to double the current parenting spaces. This service offers families opportunities to help develop their childcare networks. There are currently sixteen spaces of this type in the city, providing service for nearly 700 infants.

To achieve this and offer a municipal family space for childcare in nearly half the city’s neighbourhoods, serving 1,500 infants and their families, three new spaces are being opened and linked to the Roger, Pere Calafell and Teixonera nursery schools. Thirteen new family spaces are also planned in local facilities as part of the Neighbourhood Plan.

In addition, given the good results of the socio-educational family space at the Escola Aurora, which provides educational and social support for vulnerable families with young children, the model is to be extended to other family spaces in the districts of Sant Andreu, Sants-Montjuïc, L’Eixample and Nou Barris in the next two years.

Everyday dynamics have turned nursery schools into small nuclei for socialisation between families. In some cases, what were initially spontaneous socialisation spaces have become more consolidated and support communities and meeting spaces have been created that run beyond 5 pm. The various experiences which have come about include toy exchanges, books and clothes exchanges and initiatives such as the family playground programme.

The municipal goal is for nursery schools to be used for community initiatives which are more open to the neighbourhood so they can reach the families of children up to the age of 3 outside of the school, and for nurseries to be conceived as early childhood centres. 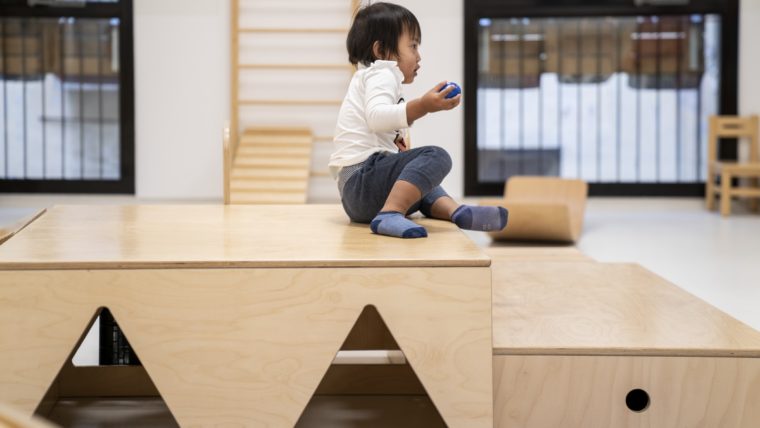 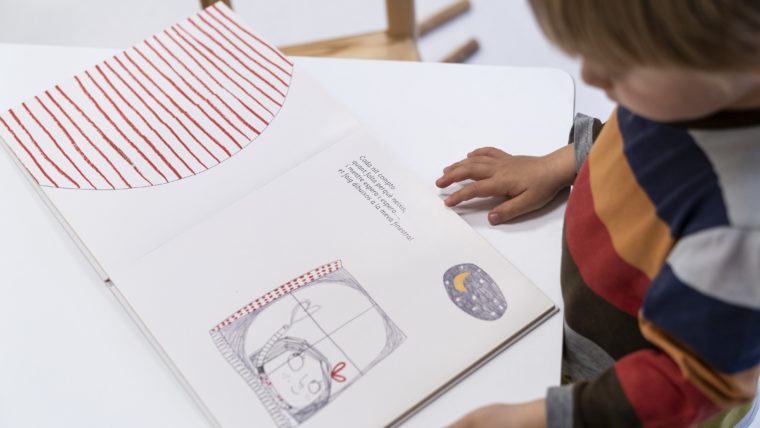 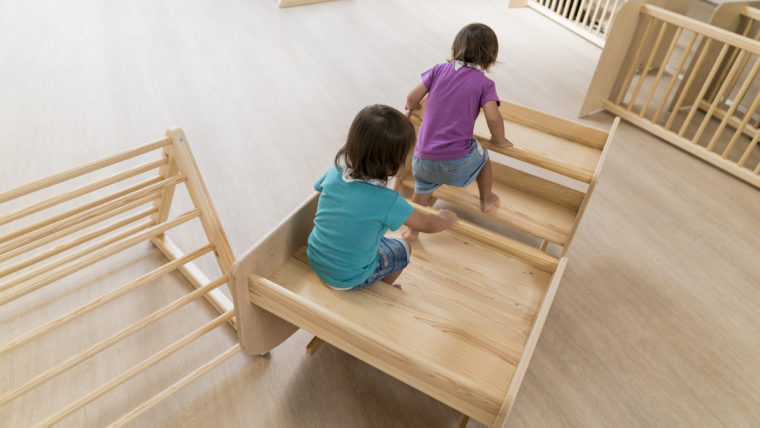 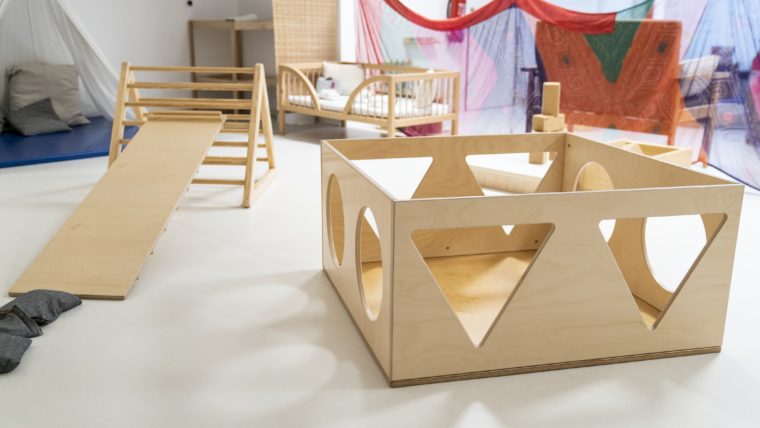