During their first year of service, the city’s Energy Advice Points (PAE) attended to 23,000 people, helping them stand up for their energy rights and providing them with advice on energy saving and efficiency. The service also helped prevent services being cut off in 5,020 cases.

There are 170,000 people in Barcelona who have problems paying for their water, gas or electricity bills. According to the study ‘Municipal indicators for energy poverty in the city of Barcelona’, the most common profile (67.9%) of people suffering energy poverty corresponds to unemployed women, living in rented accommodation, mainly having difficulty paying for their electricity bill.

Most users who approached the PAEs explained their difficulty in paying for one bill in particular, a third approached them following a warning that they were to be cut off. The situation of 57% of users had previously gone undetected by social services in the city, demonstrating “the invisible nature of the phenomenon of energy poverty”, according to the researcher Sergio Tirado, author of a study on energy poverty in Barcelona. The offices with most activity were those in the districts of Sant Martí, Ciutat Vella and Sants-Montjuïc.

The Deputy Mayor for Social Rights, Laia Ortiz, pointed out the need to create the advice points, which have proved a useful resource in “defending energy rights and making Act 24/2015 prevail, which gives citizens the power to denounce abuses and protect themselves from having their services cut off”.

During their first year of service, the PAEs handled:

A service for the general public

In 2018 the PAEs are extending their services to promote energy saving and efficiency, process subsidies, offer advice on the self-production of energy at home using solar panels and the steps to apply for the corresponding grants etc. “It’s a service which is open to the general public. It was clearly set up due to an obvious emergency and a priority need to act against vulnerability, but the advice points are for everyone. Anyone wanting to know more about efficient consumption, how to save on their electricity bills or generate energy can approach them”, explained Laia Ortiz. 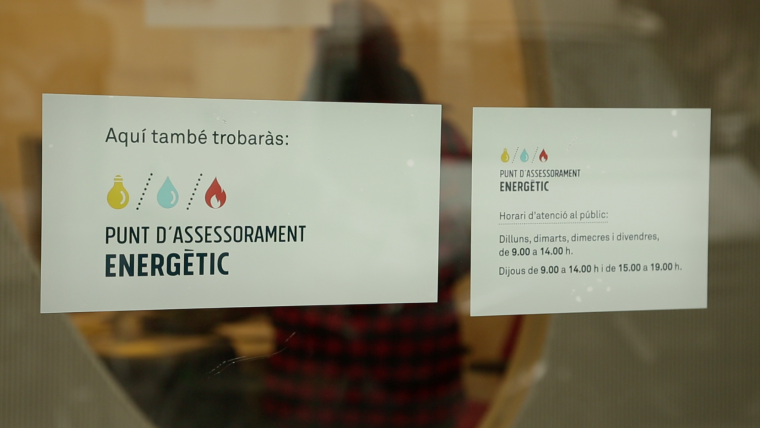 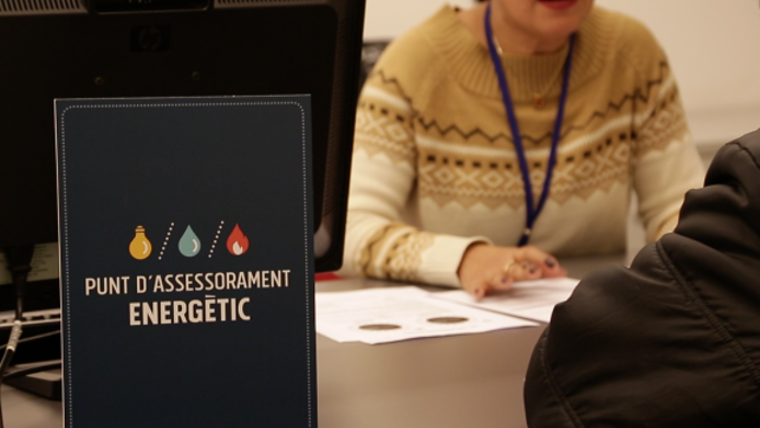 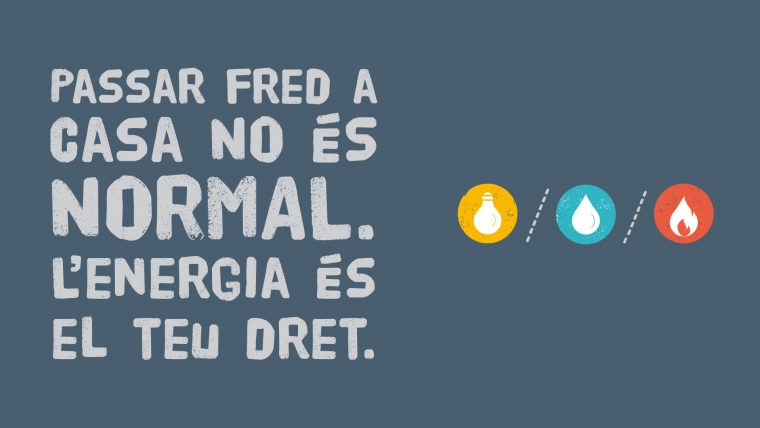 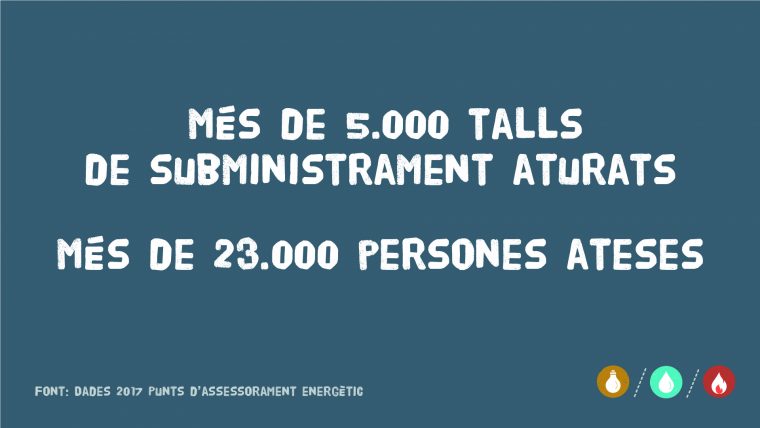 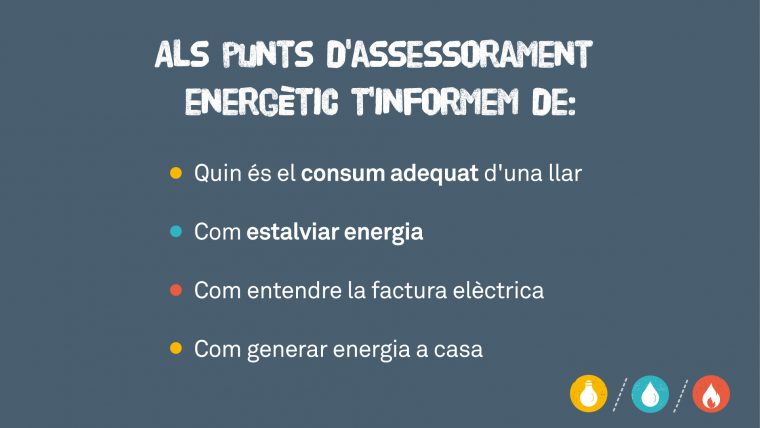