December’s full council meeting approved the update to the Special Urban Plan on Tourist Accommodation (PEUAT), adapting it to the regulatory framework and the current context and ensuring its continuity as a fundamental tool in guaranteeing the right to housing, everyday life and sustainable tourism. The initial proposal was approved in January and has been fine-tuned with input from municipal groups, local people and organisations. Notable changes relate to tourist lets and shared homes. 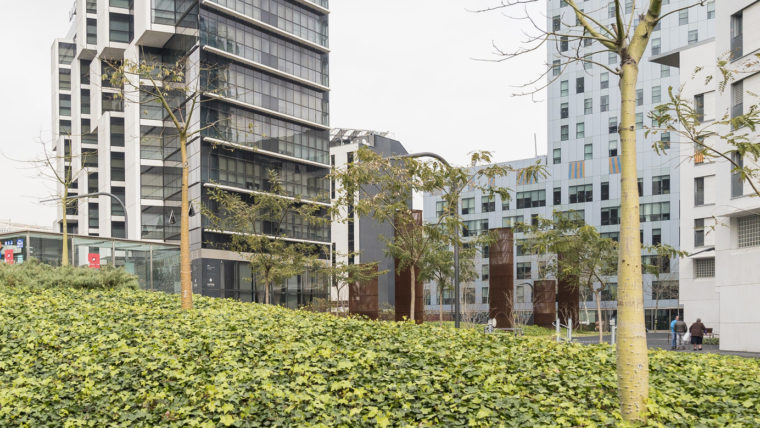 The text allows for the regulation of home-sharing for profit to be applied later through a municipal by-law making it obligatory to review, and if necessary, amend the PEUAT periodically.

Until the by-law is created, the new PEUAT will maintain the prohibition on renting out rooms to tourists for periods of 31 days or less.

Tourist lets of this type will only be allowed in tourist accommodation which is reconverted to become somebody’s usual abode.

Specific zone 2 (the urban belt surrounding the city centre) will now be classed as a decreasing zone, the same as specific zone 1 (the city centre). Therefore, if a tourist let (HUT) closes down in zone 2, another one will not be allowed to open in the same zone and can only be added in zone 3, classed as an area of contained growth.

The existing pool of HUT tourist lets withdrawn in different zones in the city will be eliminated. This consisted of 46 HUT lets which could have been reintroduced.

Approval by the Full Council

The Full Council gave its final approval for the update to the Special Urban Plan on Tourist Accommodation in its meeting of 23 December. The document was backed with favourable votes from the municipal government and the ERC. 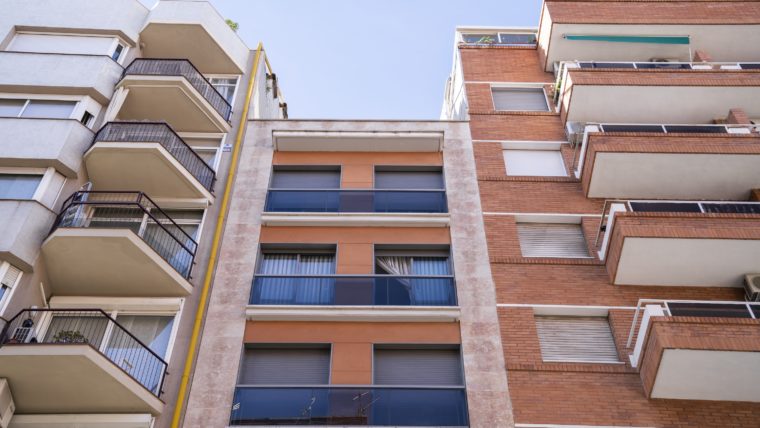 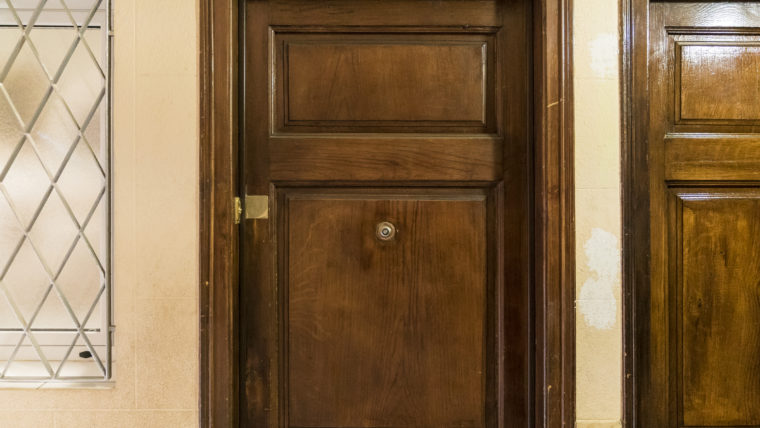 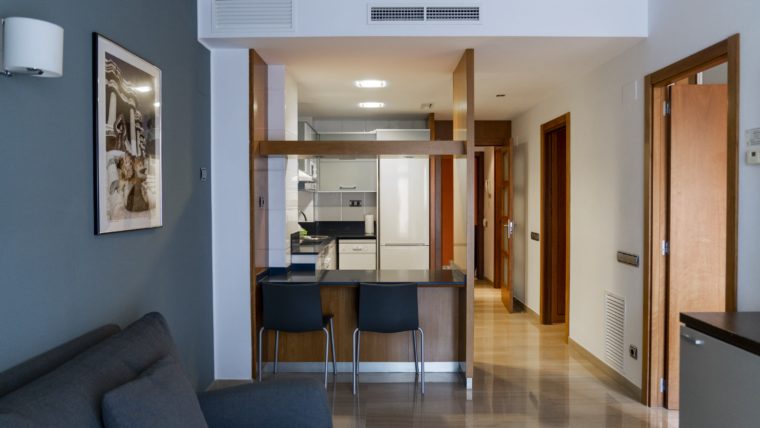 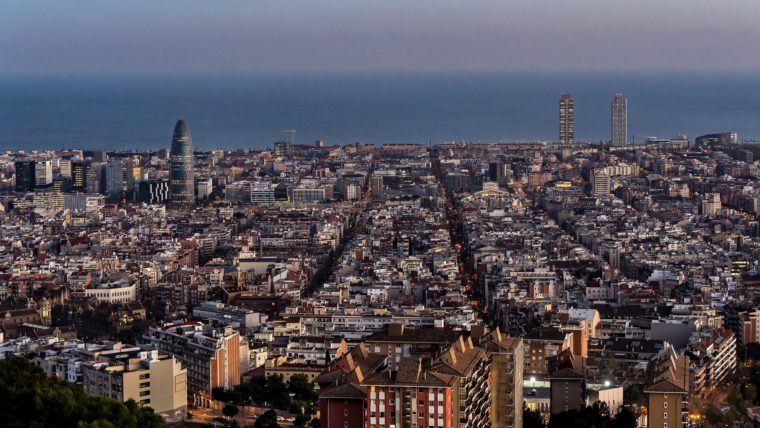 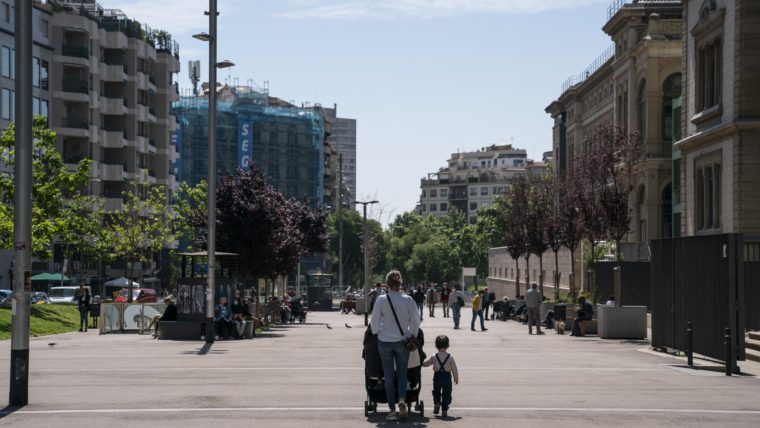