The city’s public housing stock is being bolstered through the purchase of four buildings in L’Eixample by the Municipal Institute for Housing and Renovation. Between them, the properties have 67 homes (25 of them empty) and 7 commercial premises, located in the neighbourhoods of Sant Antoni, Nova Esquerra de l’Eixample and Dreta de l’Eixample. 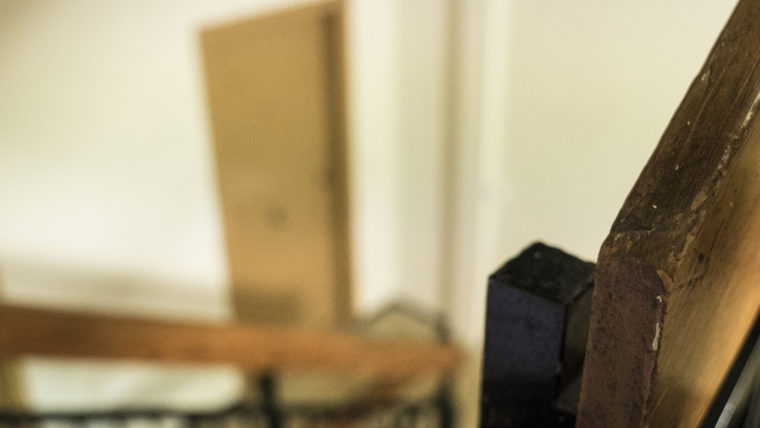 The operation is part of the strategy to increase the amount of public housing in the city, protect local people in the densest parts of the city and in areas affected by gentrification, ensuring the continuity of the 52 households currently living in the buildings. These tenants will have their rental contracts subrogated, avoiding the consequences of gentrification and property speculation, with an affordable social housing regime to apply to the other 25 homes, for people and families needing to access housing.

The purchase of the four buildings and the renovation work needed, although they are generally in good repair, represents an investment of 21.6 million euros. The amount is below market value, with a saving of between 31% and 38%, based on the average price per square metre for property sales in the neighbourhood in question in 2020.

The public housing stock has been bolstered by nearly a thousand homes since 2016, with the acquisition of 958 homes involving an investment of 91.2 million euros. This brings the number of municipally managed homes to nearly ten thousand. The increase was possible thanks to the municipal purchasing strategy, backed up at the end of 2018 with the declaration of the whole city as an area where the right to first refusal applies. This makes it possible for the City Council to intervene in housing sales processes and halt property speculation.

These latest acquisitions mean that L’Eixample, one of the densest districts in the city and with the least public land available for new protected housing, will have gained over a hundred homes (7 blocks purchased, with 112 homes in all). The districts where the most homes have been purchased since 2015 are Sants-Montjuïc (221), Nou Barris (190) and Ciutat Vella (156). In terms of whole buildings, Ciutat Vella tops the list with 10, followed by Sants-Montjuïc and L’Eixample with 7 each. 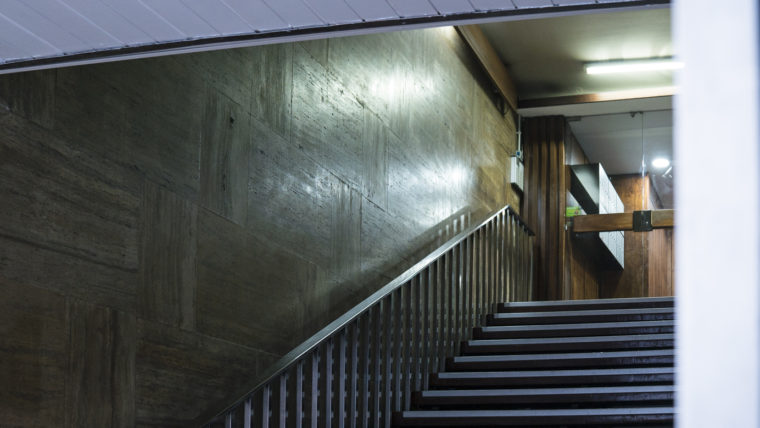 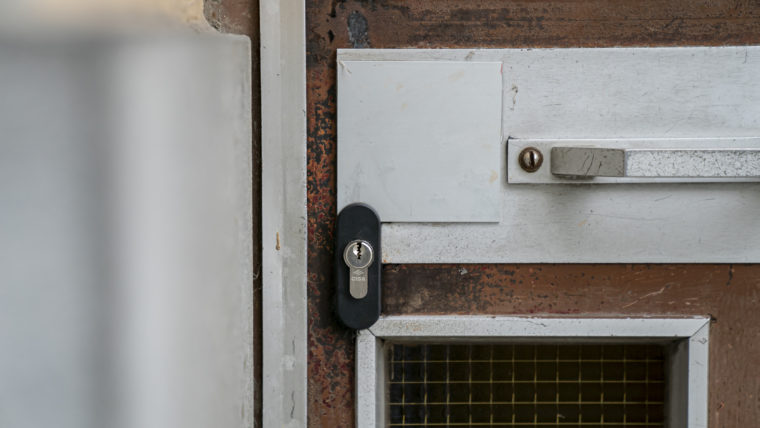 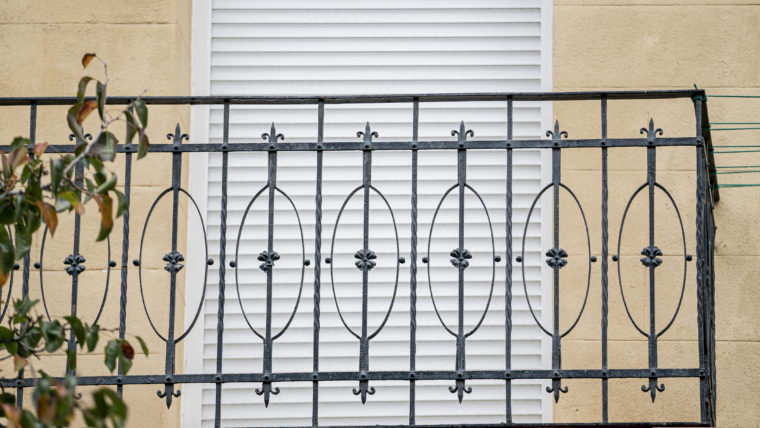