The improvement work on this historical green space is aimed at reclaiming this recreational nature area located between Rambla de Catalunya and Passeig de Gràcia. The work Will finish in January 2022 and has a budget of 890.000 euros. 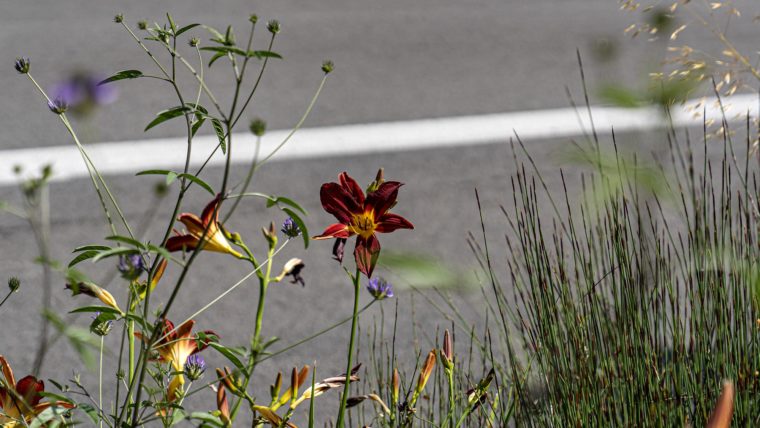 On the one hand, new landscaped flowerbeds are to be installed there, its paving changed and more trees planted. In addition, the public lighting system will be replaced with another at two levels (for vehicles and pedestrians respectively) and the pedestrian path at the Passeig de Gràcia level widened and improved.

The Jardins de la Reina Victòria Eugènia, also known as the Jardí de les Quatre Copes, were promoted by Rubió i Tudurí, the then director of Barcelona City Council’s Public Parks and Trees department, from between 1917 and 1937, as a recreational nature space that would not interfere with vehicle transport.

To reclaim the spirit of these Noucentista-style gardens, the work will also include restoration of their original urban-furniture elements, such as their benches and the quatre copes (sculptures of urns), given their heritage value.