Proceedings to fine 2,577 unlicensed tourist flats rented out via Airbnb

Airbnb will have to remove the 2,577 adverts for unlicensed tourist lets on its website or face fresh fines imposed by the City Council, which has already started disciplinary proceedings against the homes in question. The platform has withdrawn 1,500 adverts at the request of the City Council since last summer. 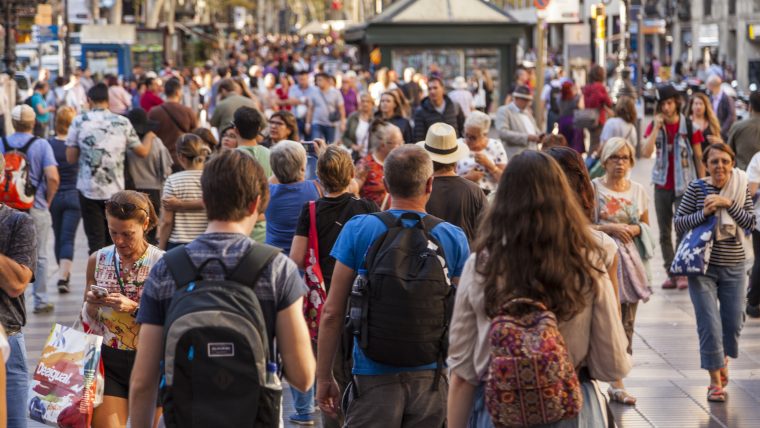 Municipal efforts to eradicate unlicensed tourist flats in the city continue a year after working mechanisms were set up with online housing rental platforms.

In a new meeting with representatives from Airbnb, the company was requested to comply with the law and remove the 2,577 unlicensed homes detected on its website. If it fails to do so, the City Council will act to penalise the platform again following the fines of 30,000 euros and 600,000 euros for reoffending. So far, disciplinary cases have been started against the flats in question.

Another meeting is scheduled for next week, with the platform required to confirm its commitment to removing illegal flats from its website and to explain when it will do so. The company has announced it will be presenting a technological solution to make it more difficult to place ads for illegal lets.

A city to live in

Some 4,077 unlicensed flats have been detected on the Airbnb site since last summer, 1,000 of which have already been removed from the platform, with a further 500 currently in the process of being eliminated. Estimates place the total number of illegal lets in the city at between 6,000 and 7,000, compared to a total of 9,600 legal lets. No new licences are currently being issued.

The priority is to preserve the right to housing, avoid the impact illegal tourist activity has on the rental market and guarantee a city for people to live in, where local residents are not forced to leave their homes.