The City Council is working on new gender equality regulations to be applied within the city government and administration, related entities and municipal services, the aim being to help build a fairer city. 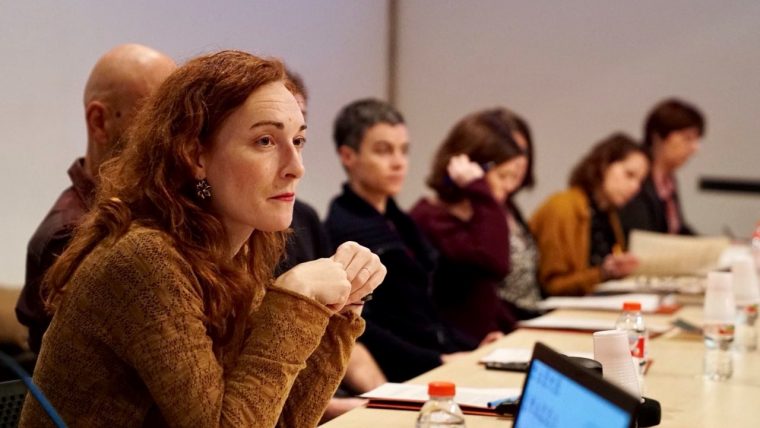 The gender equality regulations will oblige the gender perspective to be applied in public procurement, the wage divide and parity of men and women, the fair distribution of budgets and the political participation of women. The gender perspective will also be included in all regulatory documents in the spheres of culture, urban planning, sport, health, security, social rights, housing etc.

The regulations will have to be approved by the full council and will be applied within Barcelona City Council, its autonomous bodies, commercial societies and all other related or dependent entities. A monitoring commission will also ensure it is applied.

Women, feminist movements and other gender equality organisations will be involved in drafting the regulations. The process will also involve women’s legal associations and women judges, research groups, professors and relevant academic experts, the gender equality working commission at the Barcelona Bar Association and the general public.

The first working session with members of the Barcelona Women’s Council was held on 18 June. The second session is on 5 July and in October another session will be held to gather proposals from the public.

At the same time, as from 9 July a virtual participatory process will run on the website Decidim Barcelona.