The addition to the graffiti-cleaning contract for Barcelona comes into force, with a dozen new workers making up six teams using vans equipped with water jets. The service gains greater flexibility and will be able to act more swiftly in areas with the most problems of this nature. Thanks to the extra resources, the service now has 32 teams of two workers from Monday to Saturday and five teams operating on Sundays covering morning and afternoon shifts. 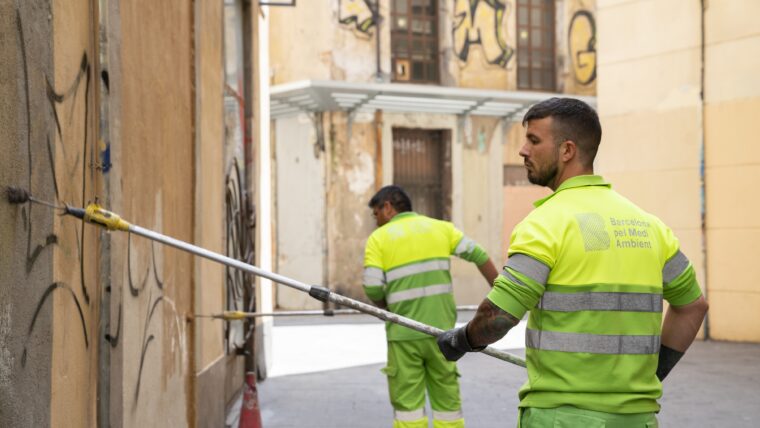 Four of the six new teams will be working in Ciutat Vella (mainly in the Raval and Gòtic neighbourhoods), one will be operating in Sants-Montjuïc (Poble-sec) and one in Gràcia (Vila de Gràcia), even though this spread may be changed depending on the needs of the service.

The teams mainly work to remove graffiti, using special products and water to clean the walls of non-listed buildings, pavements and road surfaces. The service removed graffiti and paint in 115,092 instances in 2021 and cleaned 279,422 square metres of façades. As of 31 August this year those figures stand at 77,417 and 190,110 m2 respectively.

Work to clean graffiti in Ciutat Vella has been stepped up since June, with services removing 9,700 patches of paint in the last three months alone, over a third of the whole number for the entire city in the same period (27,000). 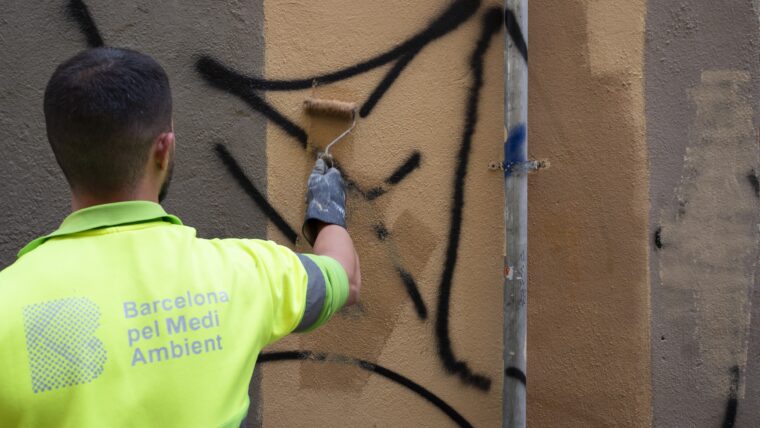 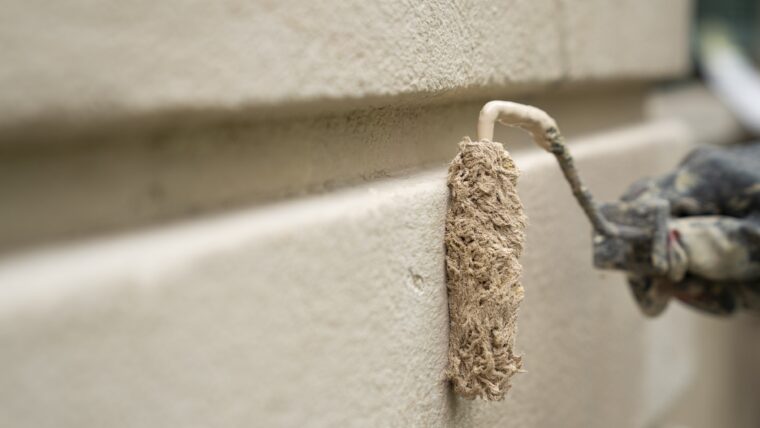 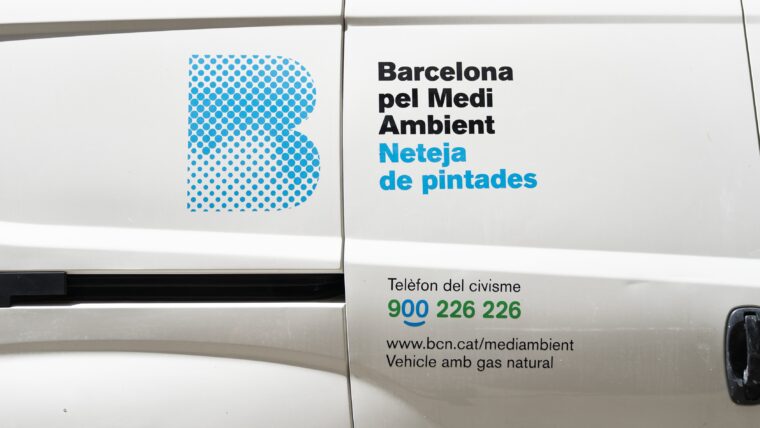 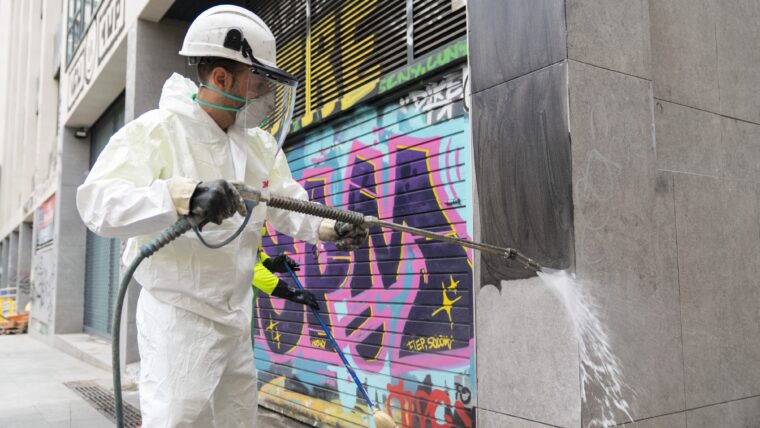