Easier and safer to walk on Via Laietana

Work is starting on redesigning the Via Laietana pavements to improve accessibility and make it easier to get to the Gòtic and Sant Pere, Santa Caterina and la Ribera neighbourhoods. This is part of an overall transformation project that is being defined by a public participation process. 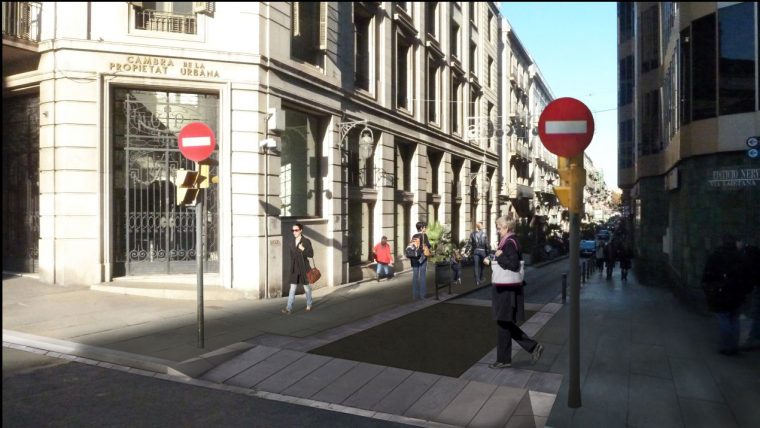 The work includes renovating the two pavements on Via Laietana, so they have a similar layout to the single-level surface at the junctions with the perpendicular streets that cross Laietana, and repairing paving and other elements that are in a poor state.

The starting point for the work, which will be ready in December, is the junctions with C/Àngel, C/ Baixeras, C/ Joan Massana, C/ Consolat de Mar, C/ Tomàs Mieres, C/ Julià Portet and C/ Joaquim Pou.

An overall transformation based on consensus

A process of discussion and public participation was launched in June involving local residents, retailers and associations so they could decide the future design of Via Laietana together.

The aim behind transforming what is one of the district’s main streets is to make it a more user-friendly street that facilitates the relationship between the surrounding neighbourhoods, giving more priority to pedestrians, public transport and bikes.

The conclusions drawn from the public debate will provide the bases for designing an urban development project that will be carried out during the City Council’s next term of office. 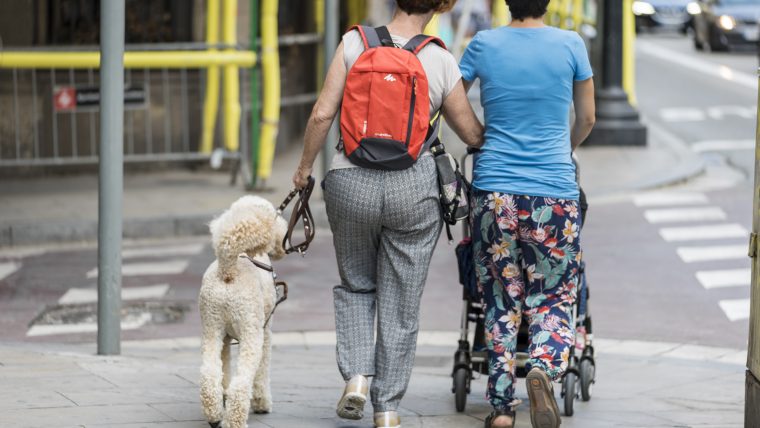 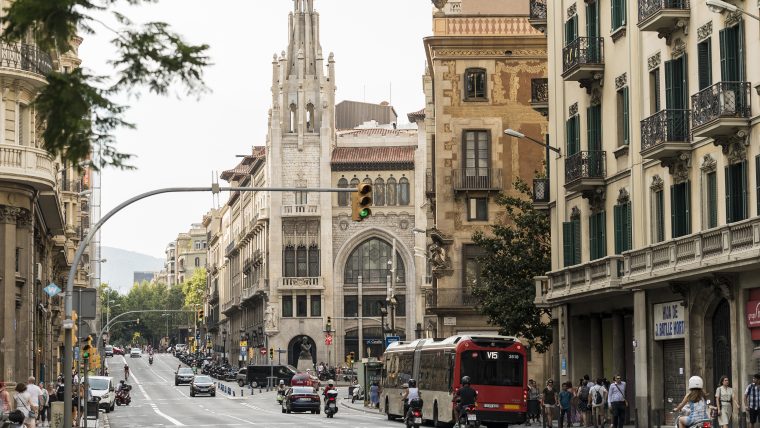