City Council has met with the city’s main electricity and gas supply companies, Endesa and Gas Natural, as well as the water company Agbar, to come up with agreements to combat energy poverty and prevent basic services being cut off. Unfortunately, neither of the first two companies have so far agreed to define measures for sharing the costs and have rejected revised protocols. This leaves City Council having to foot the bill itself, via subsidies to prevent users being cut off.

Given the situation, the Mayor of Barcelona, Ada Colau, today explained that City Council has requested the necessary legal reports to be able to apply fines in cases where the law is breached. In particular, the move refers to the precautionary principle, whereby in cases of vulnerability companies are obliged to seek mandatory reports on exclusion and apply subsidies and necessary discounts before cutting any user off.

In cases where companies breach this obligation, fines may be between 10,000 and 100,000 euros or even, in the most serious of cases and as Colau pointed out, may result in companies being unable to enter into contracts with the administration. Whenever City Council becomes aware of a case where a vulnerable family has been cut off without the corresponding report, proceedings will be begun to fine the energy company involved.

At the same time as negotiations with energy companies go on, the municipal government is taking measures to respond to the emergency situation many families are faced with and is stepping up its efforts to combat energy poverty. This means measures such as increasing subsidies by 22% compared to last year, opening four support points on energy poverty and offering grants, for the first time ever, to renovate the inside of homes.

On top of the measures already taken, work is also under way to set up the city’s own energy operator with a pricing system which is fair for everybody, as well as moves to return water supply services in-house via a municipal operator, reversing the privatisation process. 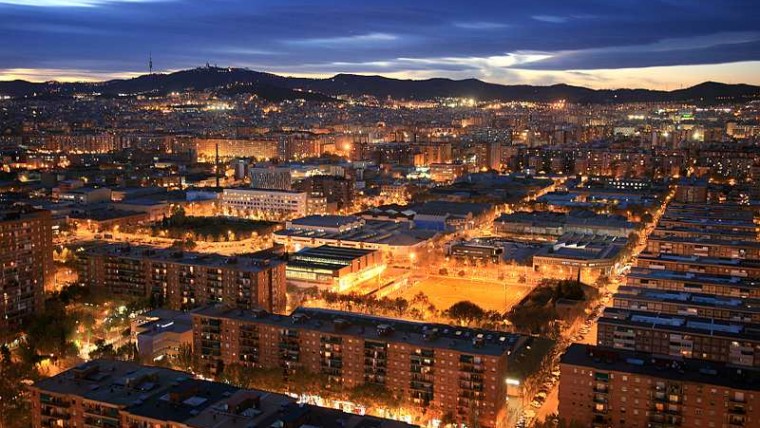