Professionals from the maker community hailing from the spheres of healthcare, science, design and engineering have started using 3D printers from the city’s digital fab labs to produce individual protective items and sanitary materials to prevent the spread of Covid-19 and provide resources currently in short supply. 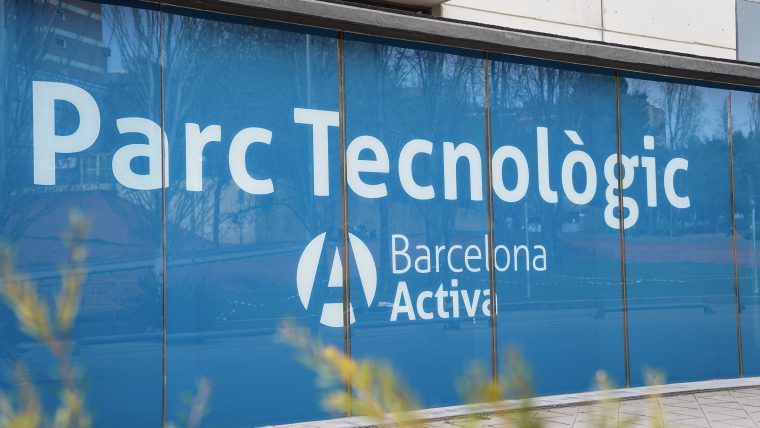 Given the health emergency caused by Covid-19, the city’s fab labs have made their premises, machinery and municipal staff available to the maker community. The goal is to produce and distribute items which are essential for preventing infection and the spread of the virus among healthcare professionals and workers who are most exposed to infection. These include security staff, social services staff and workers in elderly people’s homes and shops which are still open.

Work began yesterday to produce visors for protective face masks, with daily output expected to be around 80 units. Once the items have been approved by health specialists, and providing fab lab resources can handle it, in the coming days production will begin on door openers, masks and eye protectors.

Coordination with the maker community

The organisation of various professionals from the maker community started being coordinated at a national level and has been developed into sub-groups by province and by zone, as a completely non-profit initiative. Production in the Barcelona metropolitan area is being handled by the city’s digital fab labs and the Escola Superior de Disseny i Art Llotja, in the district of Sant Andreu.

In addition to the five facilities making up the city’s digital fab lab network (Parc Tecnològic, Ciutat Meridiana, Fàbrica del Sol, Les Corts and Gràcia), two other spaces are also geared up for production: the Punt Multimèdia Fab Casa and Barcelona Activa’s prototyping service. In all, twenty-three 3D printers have been put to work on the project, along with a team of twenty people working on-site and online on production, storage and distribution tasks.

Besides the maker community, individuals with 3D printers are also producing and donating various items, coordinated by the Escola Superior de Disseny i Art Llotja and the municipal warehouse. Materials received are disinfected and packaged to be sent to healthcare centres and other facilities in need of them.

Both the maker community and individuals who produce and donate are a clear example of technological humanism, which prioritises the use of technology to improve people’s quality of life. 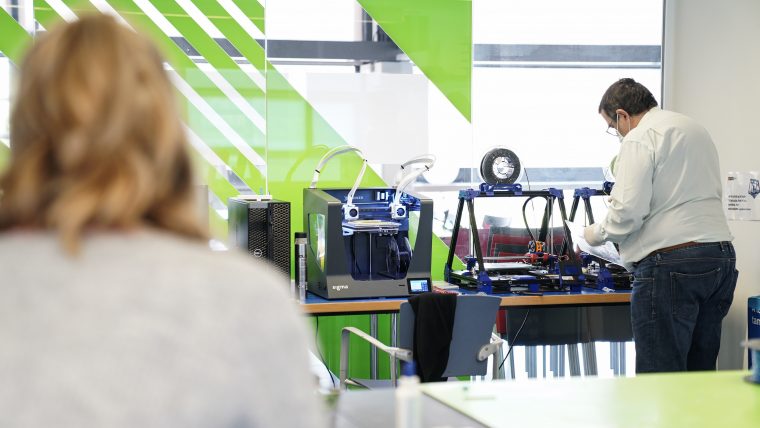 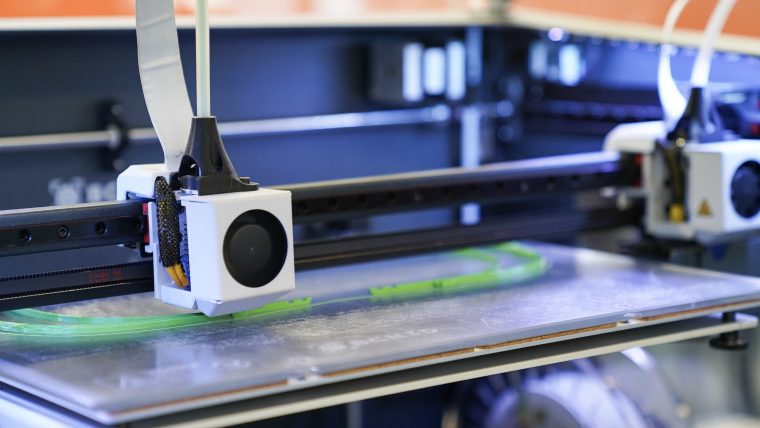 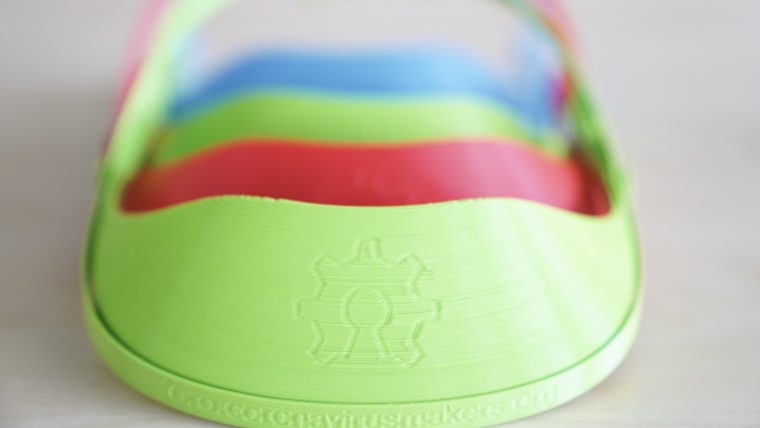 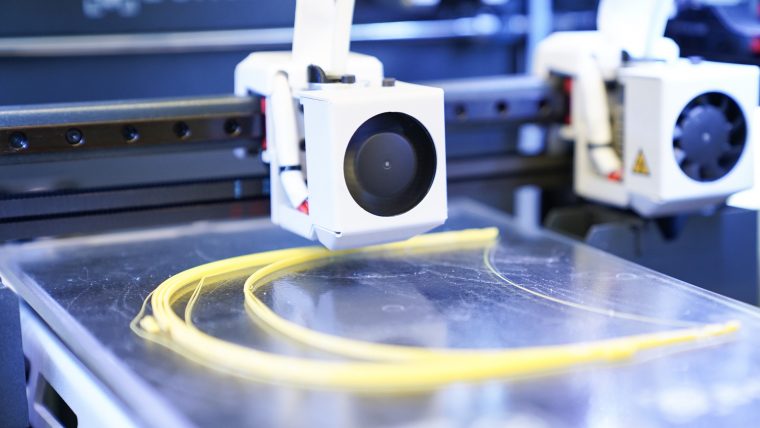 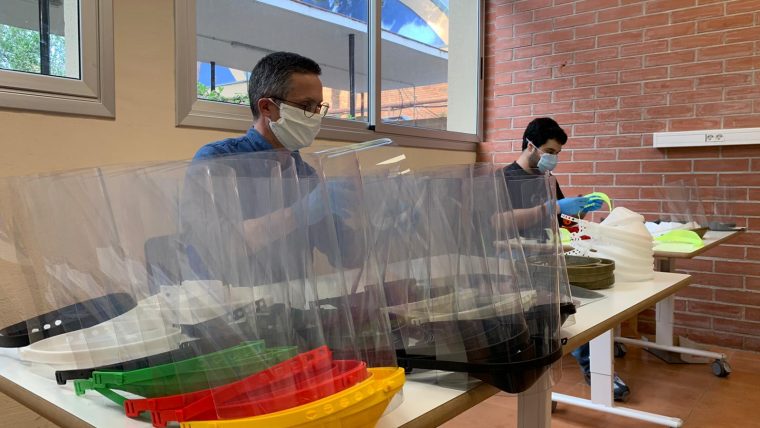 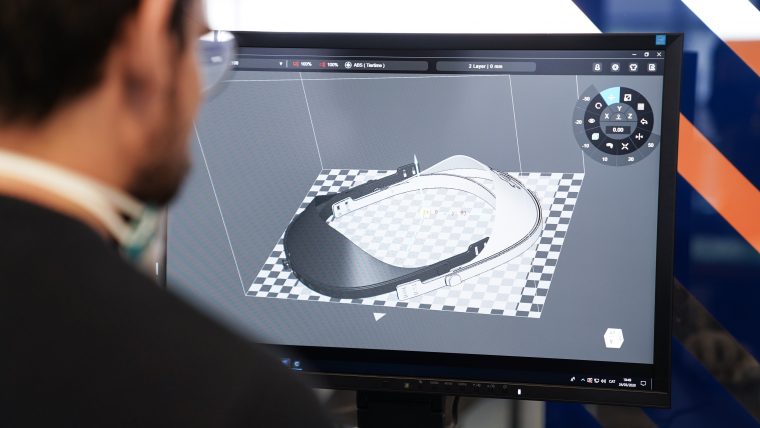