Invitations to tender have been published for public housing projects for four plots of land in the city. The projects use new industrial construction techniques which enable building times to be cut and the environmental impact of the materials used to be reduced. The projects will create up to 212 flats which, in contrast to the APROP homes, will provide permanent housing. 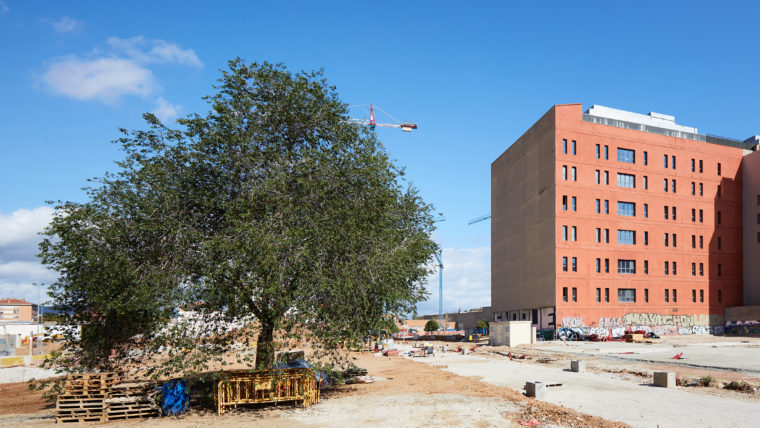 The Barcelona Municipal Institute for Housing and Renovation (IMHAB) is looking to give a boost to prefabricated housing. According to the technical clauses for the project, architectural quality, quicker building times, energy consumption and CO2 emissions associated with the construction materials account for 85% of the score, meaning these will be the key factors when it comes to awarding the projects to companies.

The projects will provide 212 protected rental flats with services at four sites, all located in the district of Sant Martí.

The homes will be constructed in workshops or factories and later assembled on-site, reducing construction times. The time needed to build conventional blocks of flats is around 53 months, but this industrialised system will mean that time is no longer than 37 months.

The municipal budget for building this industrialised housing is 20.4 million euros, a figure which may vary once the projects are tendered, depending on the economic bids by the winning companies. The final number of flats may also vary.

This project for industrialised public rental housing comes in addition to the 54 developments already under way in the city and the ones which will begin in the next few months. Between them all, the IMHAB is set to build a total of 7,915 flats. 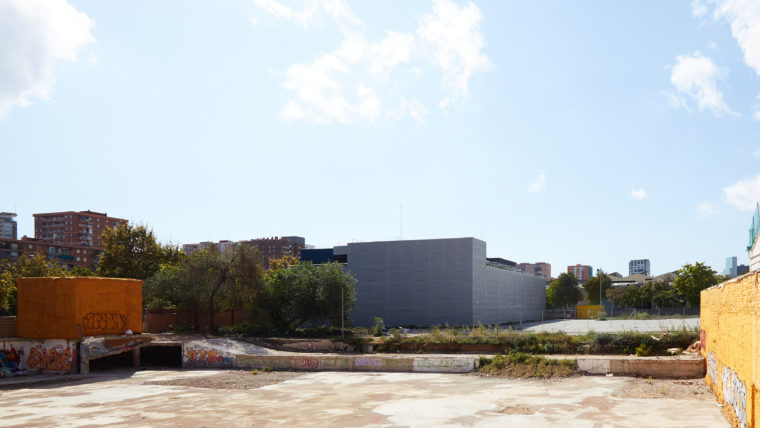 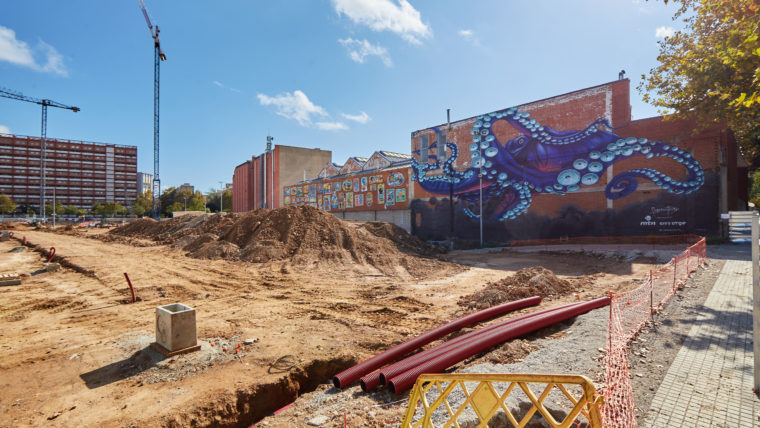 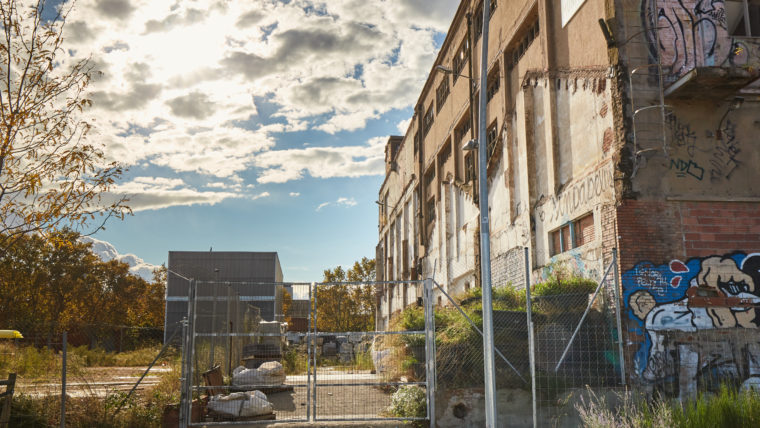