Inspections have detected 6,197 illegal tourist flats, which are mainly concentrated in Ciutat Vella, Eixample and Sant Martí. Thanks to the shock plan, orders have been issued to close 2,332 flats and impose 3,473 sanctions in a year​.

The balance for the first 12 months of the shock plan shows the fight against the underground supply of tourist lets is being pursued more swiftly, effectively and efficiently. The owners of 744 flats have complied with the order to stop letting them and 145 have been sealed off.

The increase in illegal tourist flat (HUT) inspections and sanctions is partly down to the work of a team of spotters. Their job is to spot flats that may be unlicensed by collecting data, interviewing tourists and residents, and checking the information on the letting platform websites. The number of spotters was doubled to 40 in May, enabling them to carry out 3,300 online searches for ads of tourist lets without a registration number in the Catalan Tourism Register plus 1,157 street observations and identify 630 illegal lets. That in turn has speeded up flat detection and the work of the inspection team, which is in charge of processing the corresponding sanctions and orders to stop letting the flats.

Public collaboration has also been a key factor in dealing with illegal tourist flats. Since July 2016, the website on tourist flats has received more than 3,000 complaints and claims, while a thousand calls have also been made to the free phones 010 and 900 226 226. Also, last month, as part of the fight against illegal tourist flats, the #fairtourismBCN campaign was launched to make tourists jointly responsible in their own countries for the negative effects that the unregulated supply of flats has on the city.

As part of its efforts to bring sustainable tourism to the city, the City Council has set up a working committee with the various digital platforms, notably Booking, TripAdvisor and Apartur. This commits the companies that act as intermediaries in the supply of holiday lets to comply with the law and keep unlicensed flats out.

Last July the Council gave Airbnb a list of a thousand illegal flats that were being advertised on its website and which had been ordered to stop letting. The platform has now removed all of the ads on the list and demonstrated its commitment to finding new mechanisms that, from now, on will ensure all the flats on offer are legal. 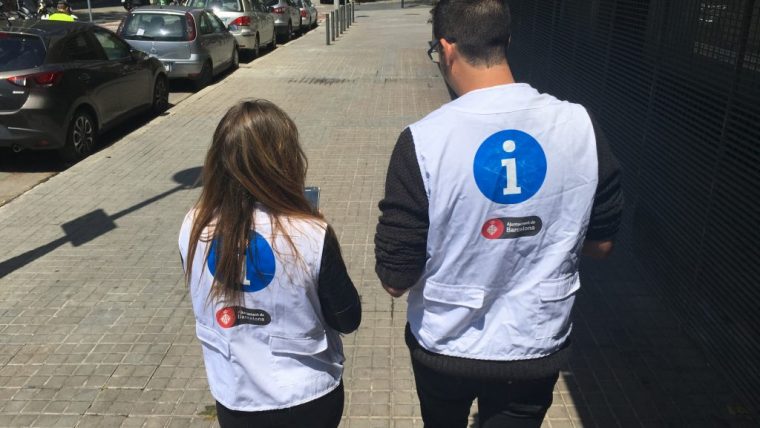 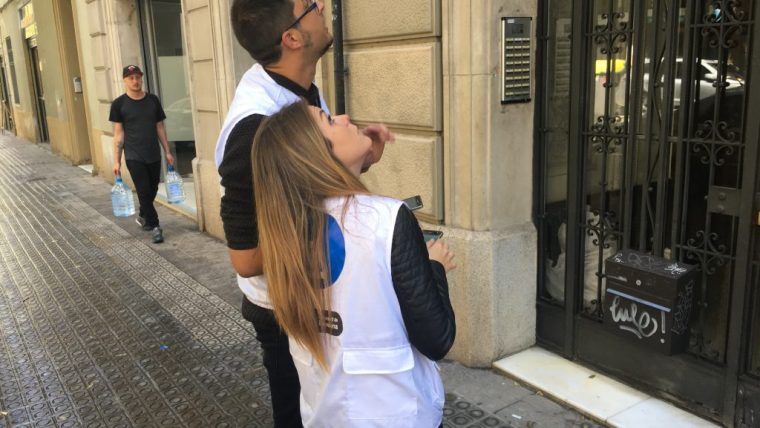 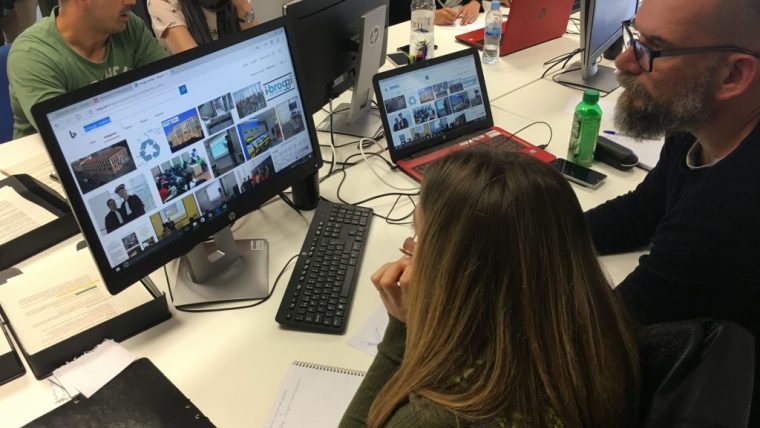 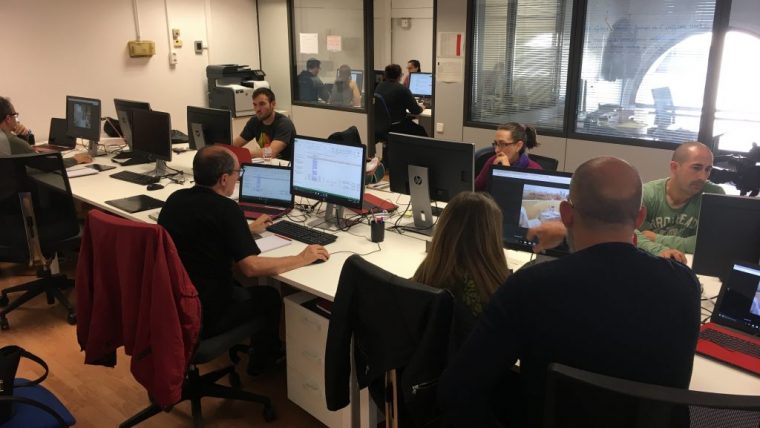 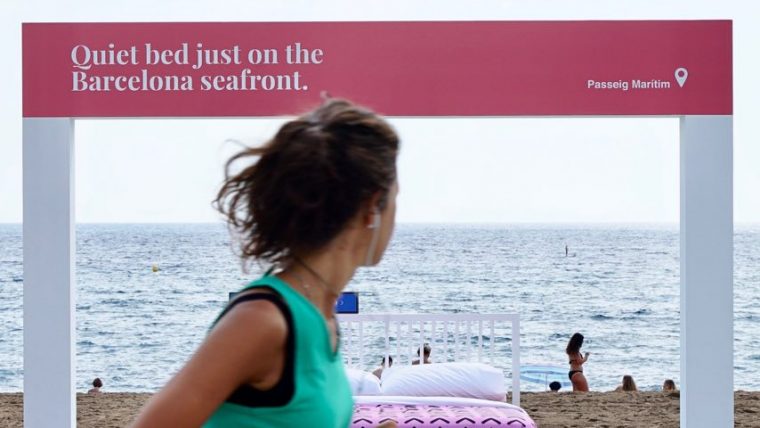