The executive project for the installations and fittings for the tunnels in Glòries, the last technical work still to be completed, has been approved by the Commission of Ecology, Urban Planning and Mobility, with work able to begin in the autumn. 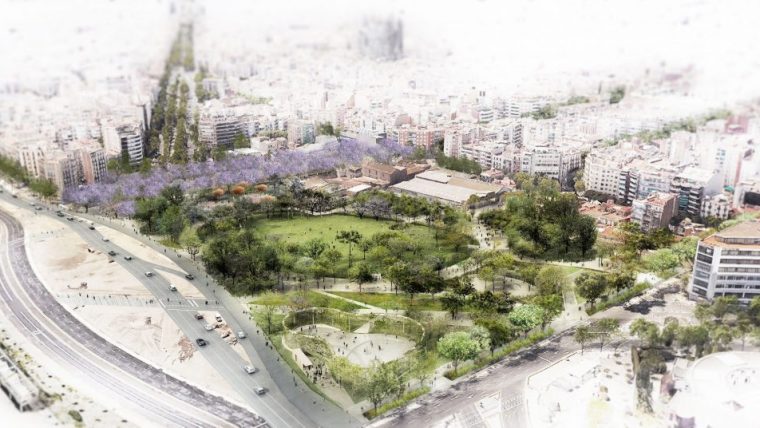 The project has a budget of nearly 29 million euros and includes:

The tunnels in Les Glòries, two independent tunnels with three lanes of traffic in each one and ten metres below ground on average, will carry traffic from the Gran Via between C/ Castillejos and Rbla. Poblenou. The tunnels are expected to open to traffic in the first quarter of 2021.

The street calming project in Pl. Glòries will turn the area into a large park with meeting areas, facilities, recreational areas and affordable rental housing. The Gran Clariana, a large open space of more than 45,000 square metres on the side nearest the mountain, will be ready in the spring. 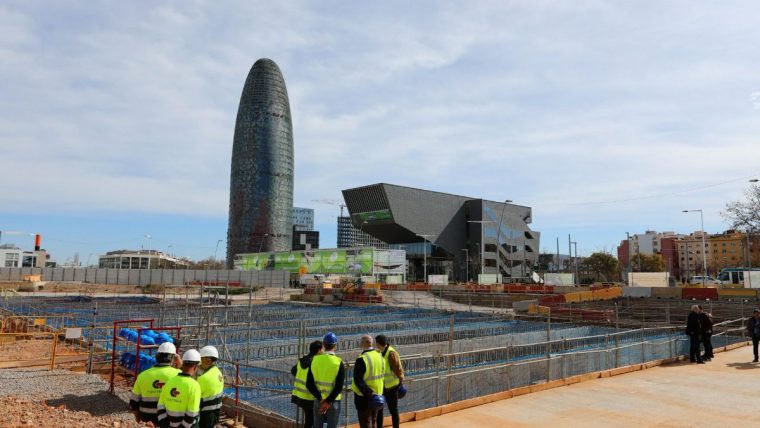