Barcelona’s Fire Brigade has been carrying out preventive operations against fires in the parts of the Parc de Collserola that come under the city’s jurisdiction, totalling some 1,800 hectares. Such operations include checking paths, routes and access points to evaluate and improve conditions on the mountain during the hottest months of the year. 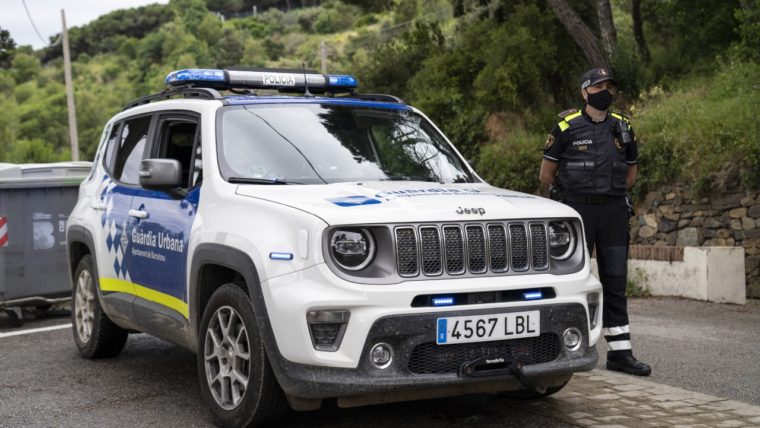 The summer fire-prevention campaign will remain active until mid September. During that period the Fire-Prevention, Extinction Rescue Service (SPEIS) will be adapting and promoting measures for a speedy and effective response to possible forest fires.

The Fire Brigade has dealt with seven fires since the start of its forest campaign. Last summer (2019) saw nine fires strike the area, affecting 0.18 hectares of the Parc de Collserola within the Barcelona municipality’s boundaries.

The Vallvidrera Fire Station came into service this 25 May, to enable faster access to the forest area and shorter response times to fires. Fire fighters at that station carry out a forest recce twice a day, once in the morning and once in the afternoon, along the Vallvidrera, Tibidabo and les Planes areas, the northern slope of the mountain and Carretera de les Aigües.

The Barcelona Fire Brigade will focus its preventive operations on three basic areas of cover along the Collserola mountain range, where daily recces will be carried out:

Fire fighters will perform two types of ongoing operations over the summer:

Drills will also be held in the forest area, with members of the civilian population and other operational forces, such as the Guàrdia Urbana [city police], the Mossos d’Esquadra [Catalan regional police], the Medical Emergency System and the Catalan government’s Fire Brigade also taking part.

A fundamental part of the Barcelona Fire Brigade’s prevention protocol, coordinated with the Fabra Observatory and the Parc de Collserola Consortium, is the monitoring of meteorological indicators, temperature, wind and humidity.

Visitors to the Collserola Nature Park must: 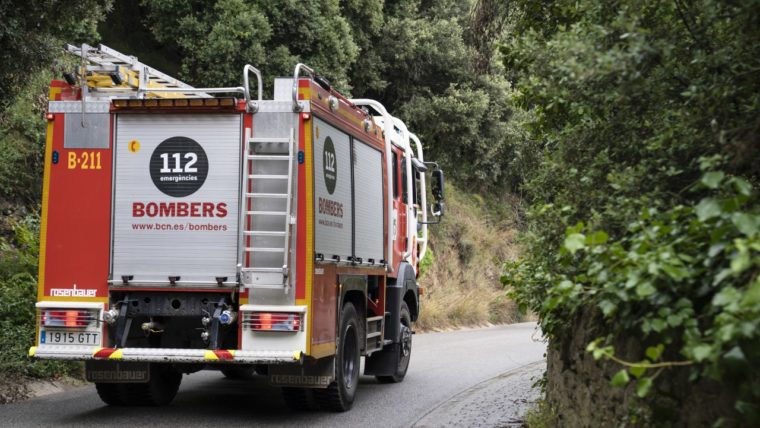 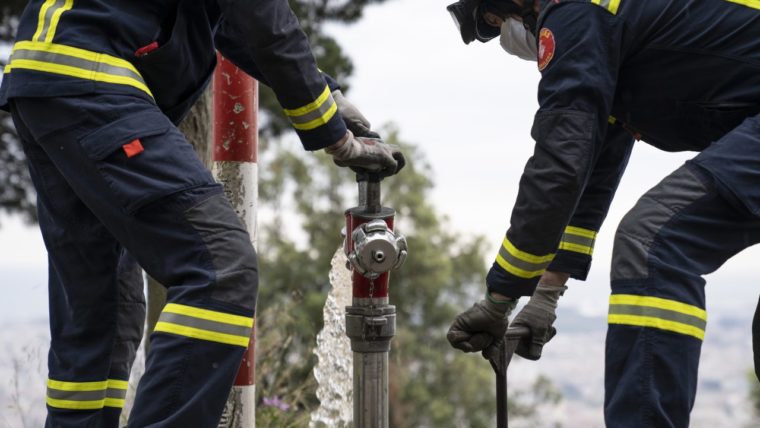