First ever survey among children about their welfare

Children in Barcelona want more time for themselves and greater personal autonomy. That’s the conclusion of the first ever subjective survey on their wellbeing, conducted among 4,000 children between 10 and 12, at 52 schools around the city.

The project ‘Children speak: the subjective wellbeing of childhood in Barcelona’ is a new tool to periodically gather subjective data about childhood. This is new data, as it’s the first time a survey has been conducted to ask children about topics relating to welfare in the main spheres of their lives: family, friendship, school and their local neighbourhood.

The Deputy Mayor for Social Rights, Laia Ortiz, noted: “This project goes further than a survey. It’s not just about listening, but also about dialogue with children and them being the ones who tell us what the results mean and what they want to say”.

The results from the survey show that 69% of children stated they are completely satisfied with their lives in general, the other 31% explaining they are not.

Barcelona City Council is interested not only in gauging and improving the wellbeing described by children, but also guaranteeing their right to be heard and to contribute to the city project. To this end, a stage now begins whereby the results will be sent to the schools participating in the study and a participatory process with children will be held, running until the end of April. During this stage, children will interpret the initial results and make proposals for action to improve their welfare. At the end of the current school year the final report on the project will be published. 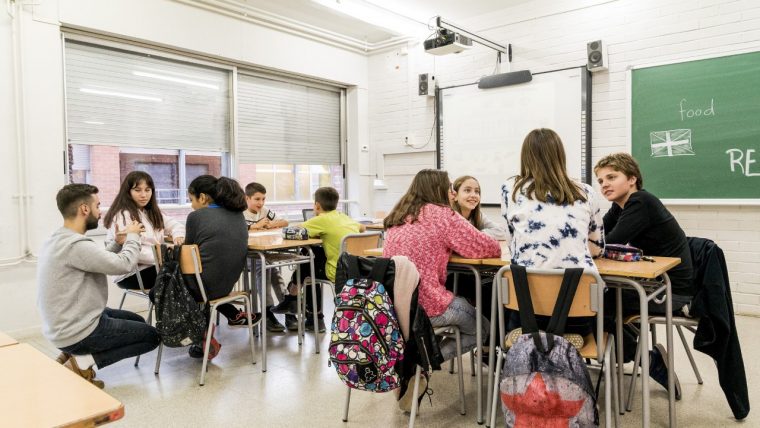 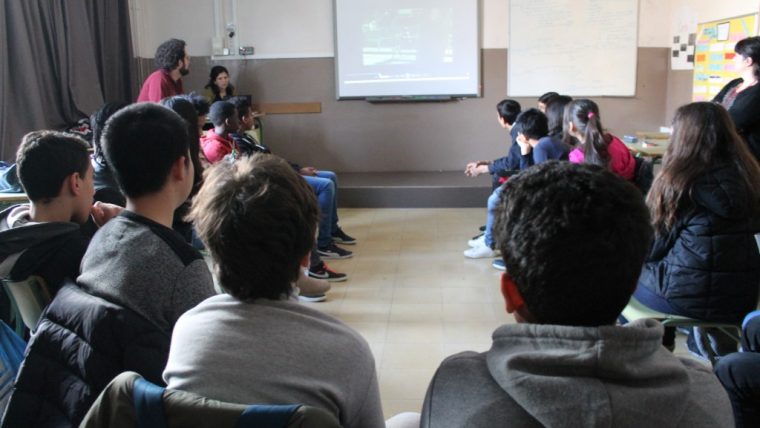 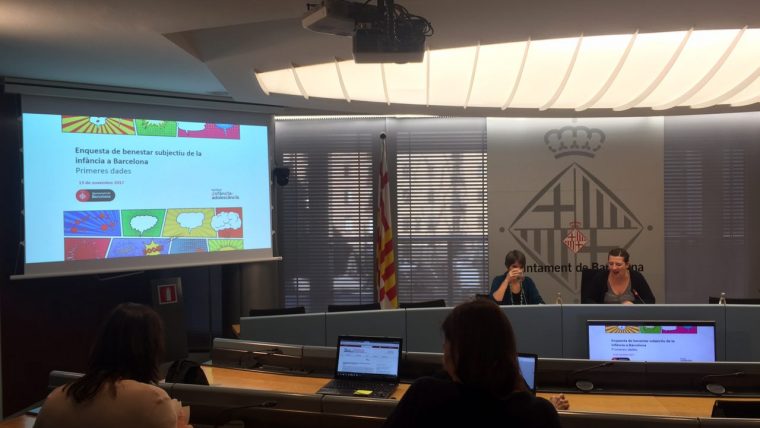