A positive balance is being made of the first three months of the REC, the digital citizen currency which has the same value as the euro and is designed to add vitality to local commerce and services in the Besòs area. As many as 172 shops and market stalls are now accepting payment with RECs in the Besòs area. Initially there were 86, and now organisations such as the Besòs community centre and the local residents association are starting to get on board.

The REC, Barcelona’s citizen currency, has now been in circulation for three months in the ten neighbourhoods in the Besòs area, with more and more shops and users accepting it. In all, 488 people use the REC as a means of payment for everyday shopping. Most of them (477) are on the B-MINCOME project, which has put 206,330 RECs into circulation via the municipal income received by these families.

Commercial establishments have received an average of 884 RECs in payment over the three months the currency has been in circulation. In addition, the results of an anonymous survey conducted with retailers show that 95.3% have noted an increase in customers for their businesses, with more sales as a result of the REC.

The next few months of the pilot scheme will see 61,000 RECS go into circulation each month via municipal inclusion income, meaning a total of 610,000 in the period up until October 2019. This EU-funded project aims to help local commerce in neighbourhoods where traditional commerce is struggling to survive.

How does the REC work?

The REC (citizen economic resource) is a means of payment which complements the euro and allows for transactions between people, organisations and shops which accept it.

Transactions in the digital currency are performed with a free mobile app, enabling easy instant payments with no commission. Using the REC network is a simple matter of downloading the REC Barcelona app from Google Play and registering as either an individual or professional user.

Private users can change euros into RECS using a credit or debit card and start to make purchases with the currency. Every time they make a purchase, the amount will be deducted from their REC total, which can be topped up as many times as they wish.

Shops and organisations can also make purchases in the neighbourhood and promote advantageous conditions and special offers to boost customer loyalty. Click here to see how the REC works. 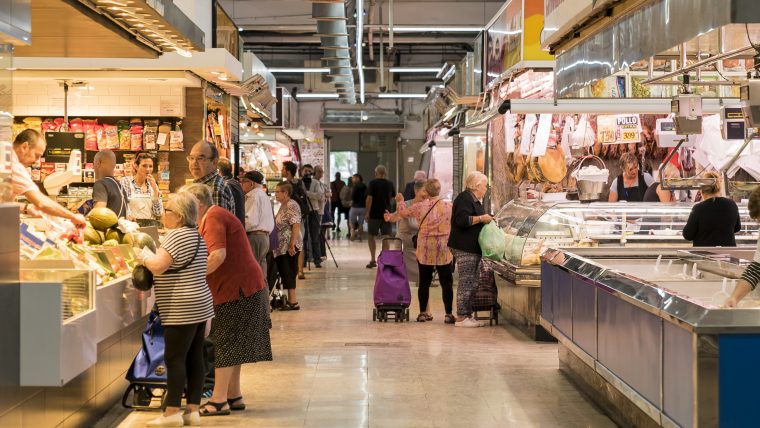 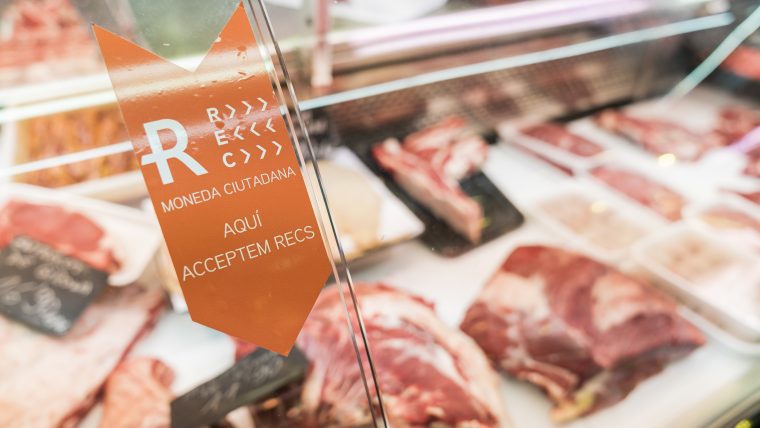 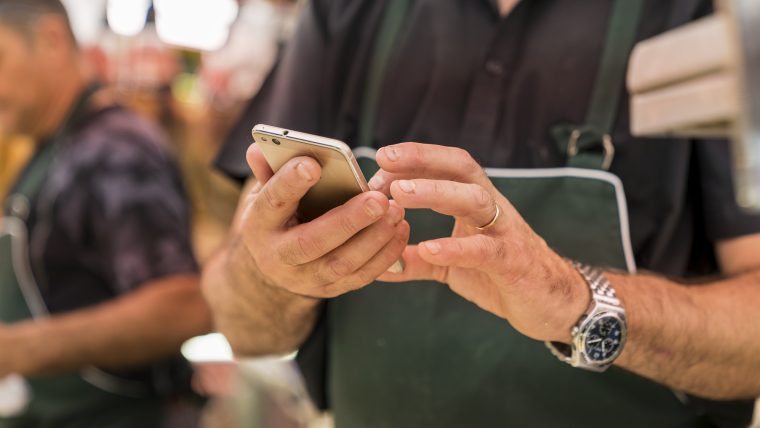