The City Council set up the Anti-harassment and Housing Discipline Unit in 2015 help defend housing as a basic right. Five years on, the unit has carried out checks on 118,587 flats, some 12% of residential properties in the city, and imposed fines totalling around two million euros, mostly for owners of multiple properties who were keeping flats empty. The unit has also managed to stop fourteen cases of property mobbing. 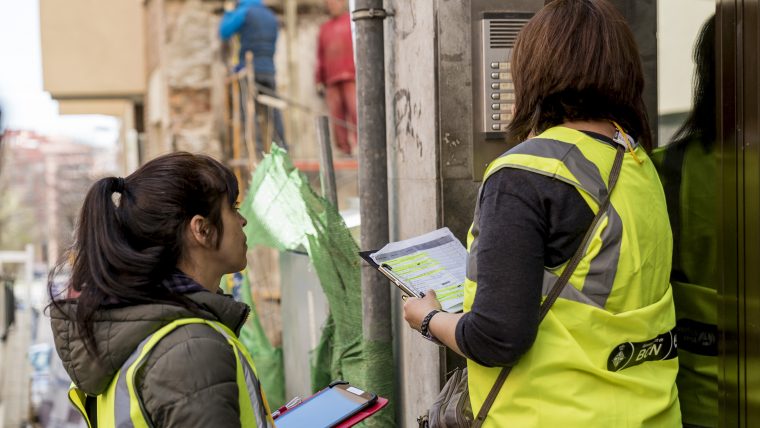 The Anti-Mobbing and Housing Discipline Unit has a team of ten workers and mainly works to detect empty flats, combat the improper use of protected housing, property mobbing, flats in poor repair and the lack of social housing for vulnerable families on the part of owners of multiple properties.

Since its creation, the unit has carried out checks on 118,587 homes and processed 926 case files. Fines given so far total 2.1 million euros in all. Some 58.2% of fines were for multiple property holders keeping flats empty, while 29.9% were for the improper use of officially protected housing.

The main goal of the unit is not to raise funds, but rather to put empty flats to use, preferably with affordable rents. In this respect, the Anti-harassment and Housing Discipline Unit has managed to increase the city’s affordable housing pool by 196 flats, detected 814 flats kept empty for more than two years by multiple property holders and worked with social organisations to stop 14 cases of property mobbing. Rents for 25 homes have also been reduced and 6 flats have been expropriated to be used as homes with affordable rents.

Municipal action has enabled a direct improvement in residential situations for 637 people.

In addition, thanks to the empty-dwelling census compiled between 2016 and 2019, 10,052 empty dwellings and 13,852 dwellings converted into offices or companies have been detected.

Anti-mobbing initiatives are being incorporated into a housing policy that includes construction and purchase of flats for extending the public rental-housing stock, rent-payment aid and renovation subsidies.