Over 4,000 bubbles have been laid out on the ground around a 10 km route indicating the centres and municipal facilities which for two months will be offering over 100 activities based around Alzheimer’s. 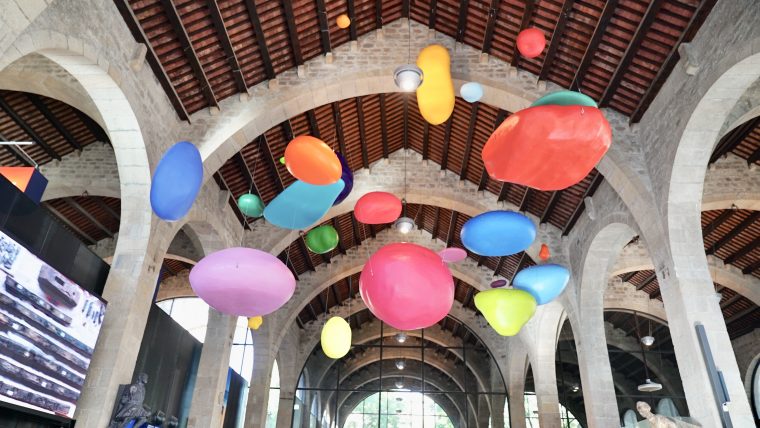 Alzheimer’s is the most common type of dementia, affecting some 86,000 people in Catalonia. The origins are unknown and there is no cure, with devastating effects for sufferers and their relatives.

In an effort to raise public awareness and understanding over what the illness means and to promote the existing resources in the city, the contemporary art project ‘From Bubble’ was presented today, the work of the artist Daniel Bagnon.

Around 4,000 bubbles show the centres and municipal facilities hosting activities, heavily concentrated in the districts of Ciutat Vella, Nou Barris, Sant Andreu and Les Corts. The 100 plus activities based around the illness include a festival of short films, lectures, workshops, guided tours and more.

The centrepiece is a sculpture of a huge human brain, located at the Museu Marítim and made up of 33 individual pieces. The sculpture makes a conceptual analysis of the structures of a brain which is losing its ability to connect its neuronal network because of the progressive deterioration caused by Alzheimer’s disease.

The project, which the City Council is collaborating with, involves the five organisations working with this illness: the Associació de Familiars de Malalts d’Alzheimer de Barcelona (AFAC), the Fundació Pasqual Maragall, the Fundació Alzheimer Catalunya, the Fundació ACE and the Fundació Uszheimer.

Barcelona, a city in solidarity with Alzheimer’s

Barcelona made an institutional statement on 21 December 2015, declaring itself a city in solidarity with Alzheimer’s. The five city entities working in the field of Alzheimer’s have also worked intensively for many years to provide support and care for sufferers and their families.

Barcelona City Council participates in the support network for carers, backing activities organised by entities and offering subsidies for families caring for sufferers. 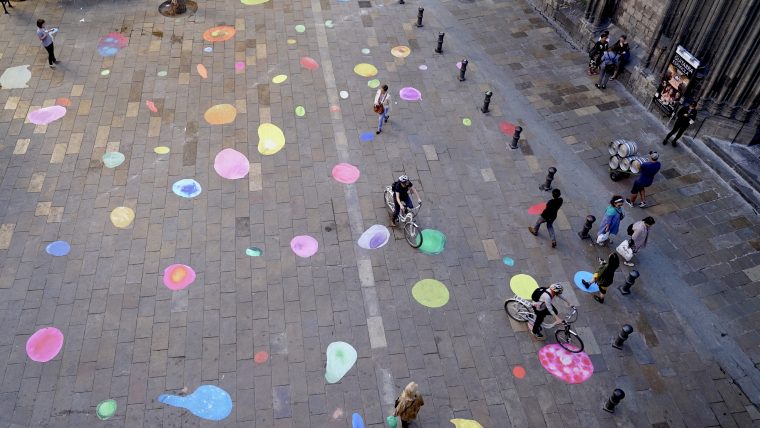 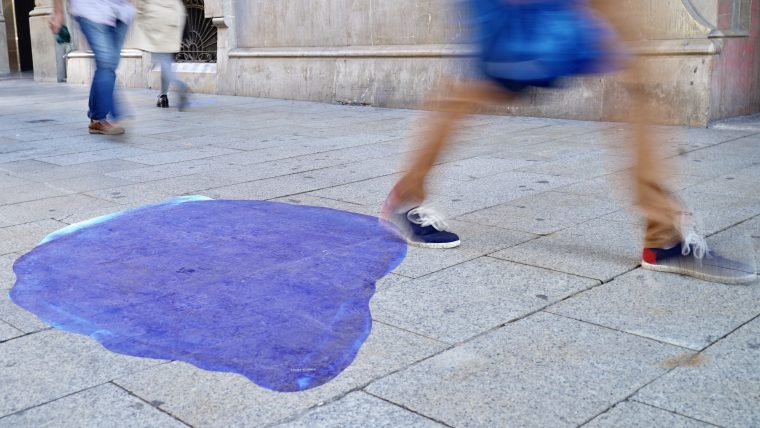 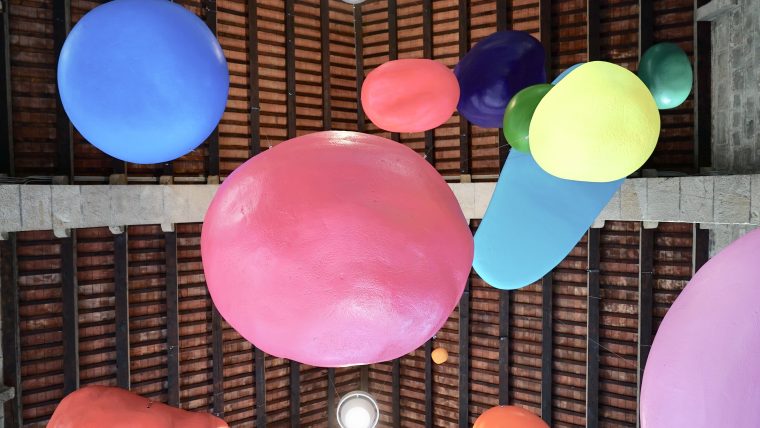