Following an edition conditioned by the pandemic, the city’s summer festival is back with an edition characterised by optimism, safe culture and the promotion of local talent and creation. The new Grec season reflects the efforts made to revitalise the cultural sector and support local venues, companies, talent and creation, authorship, contemporary dramaturgy and new languages, paying particular attention to projects headed by women, which account for 55% of the programme.

The Grec 2021 is on from 27 June to 31 July, offering nearly a hundred different shows in the performing arts, music and film at 37 city venues. Half the programme is decentralised and takes place away from the main venue in Montjuïc, with activities at museums such as the CCCB, the MACBA and the Museu Etnològic i de les Cultures del Món; public facilities such as the TNC, L’Auditori, the Palau de la Música, the Ateneu Popular 9 Barris and the Mercat de les Flors; venues such as La Badabadoc, the Sala Apolo, the Sala Beckett and the Sala Hiroshima, and theatres such as the Borràs, the Condal and the Tantarantana.

Fifty per cent of the 98 shows in this year’s edition are co-productions, accounting for an investment of 900,000 euros from the overall festival budget of 3.3 million. This year’s programme is also more decentralised from the main venue in Montjuïc, with 36 other venues around the city offering half of the programme.

All the shows and activities in the programme are distributed as follows: 38 theatre productions, 22 music events, 16 hybrid stage shows, 14 dance shows, 6 circus shows and 2 film activities. The programme also includes ten works which have been reprogrammed as they could not go ahead in the previous edition. These start on 10 June.

There are also 28 parallel activities at a further 20 locations, completing this year’s programme and bringing culture closer to people.

African culture has been an essential part of the programme for the Grec since 2017. This year’s festival focuses on the vision of local creators of African descent. This voice of its own which moves away from exotic narratives can be enjoyed in the opening show at the festival, with a theatre adaptation of the Mathias Enard novel Carrer Robadors. Directed by Julio Manrique, the production narrates the adventures and learning of a youngster from the Maghreb, from the Arab spring through to the turbulent Barcelona of the 15M movement.

As from 4 pm on 6 May, 103,673 tickets will go on sale, accounting for 50% of capacity for all of the shows in the programme. The final capacity at Grec venues will depend on the health regulations issued by the authorities.

The prevention protocols to be implemented, and which were in place in the previous edition, include controlled access, restrictions for bubble groups no larger than four people at the Teatre Grec and two people at all other venues, and the empty seat system to maintain distances. 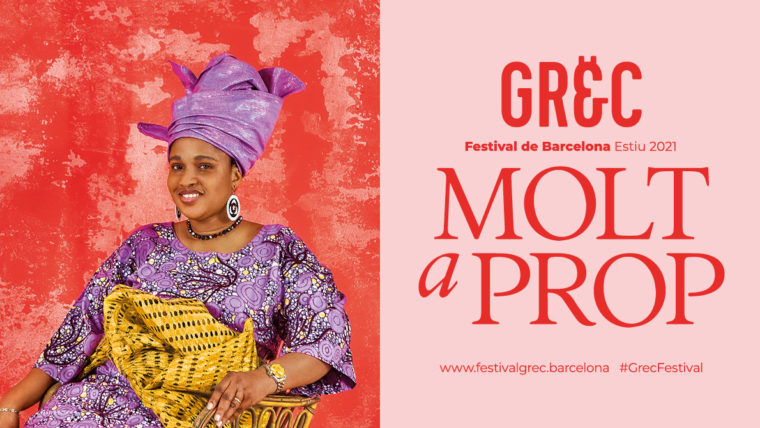 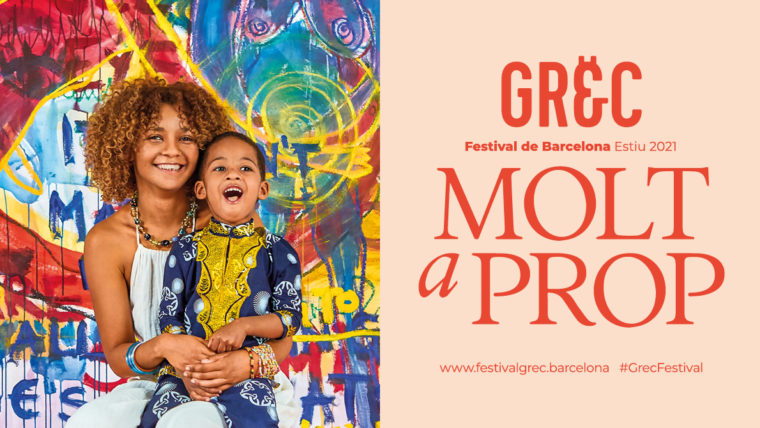 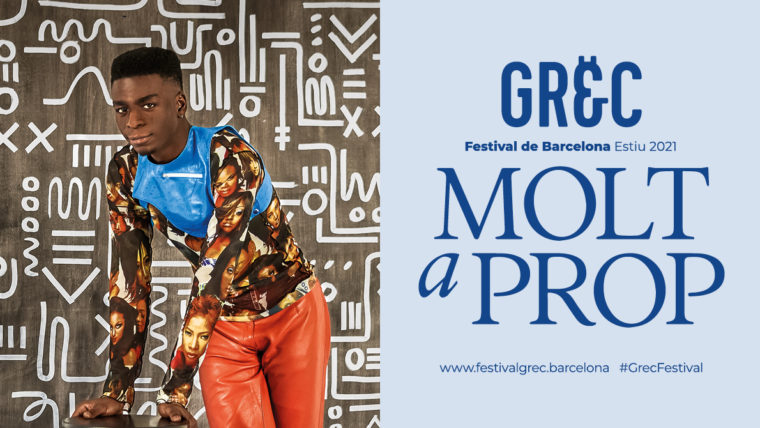 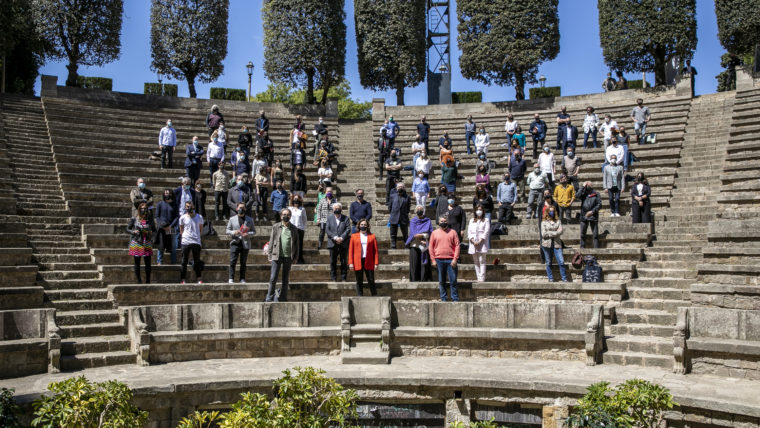 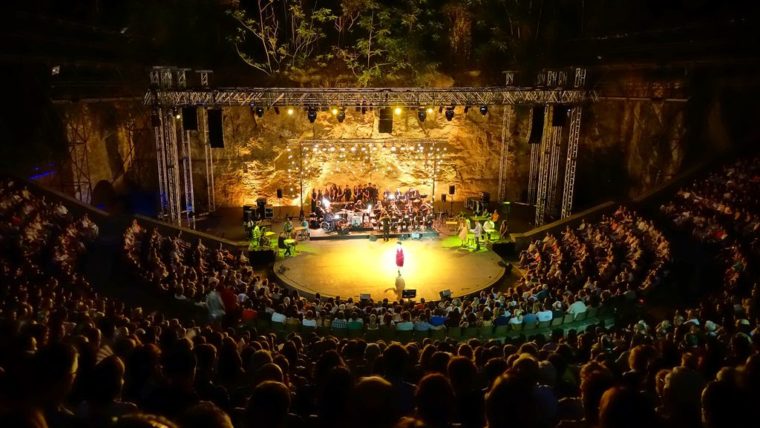 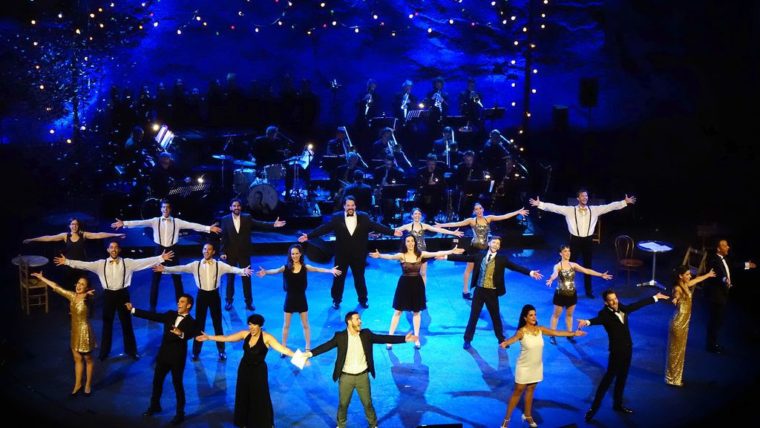 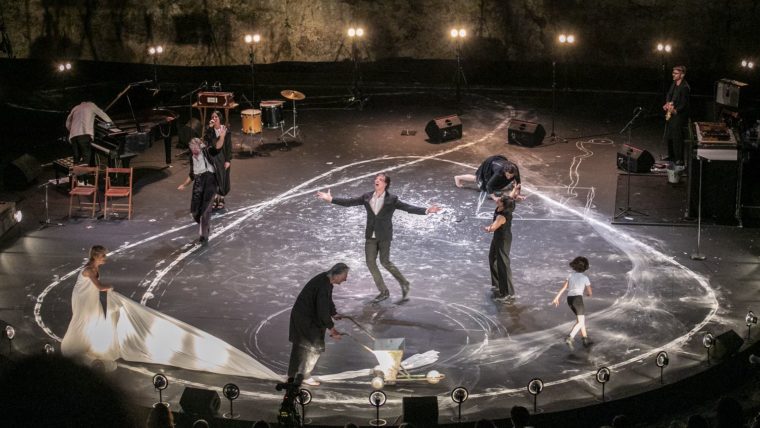 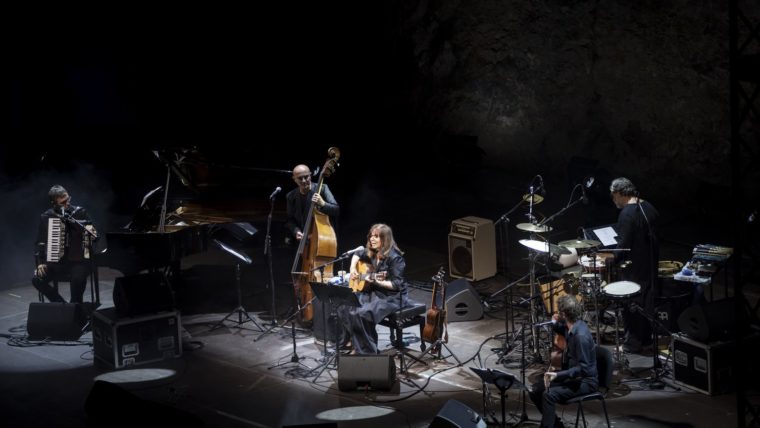 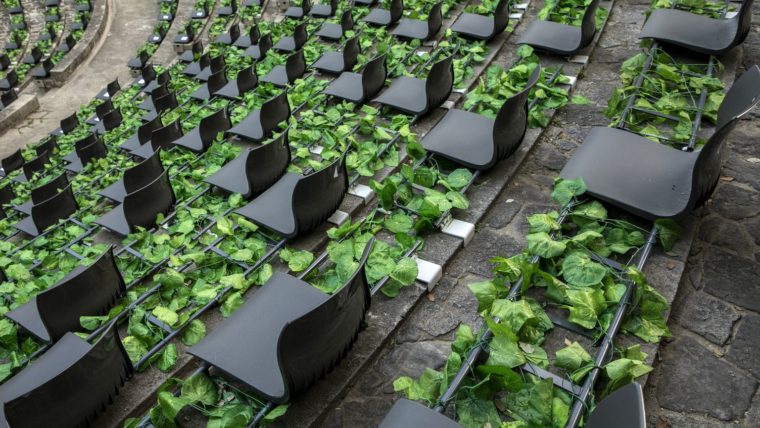