Green light for the local initiative to change the name of Av. Borbó to Av. ‘dels Quinze’

Nou Barris District Council has agreed to propose a name change to the street naming commission, altering the name of Avinguda de Borbó to ‘Avinguda dels Quinze’. The proposal comes from an initiative by local entities and residents and is in line with the policy to help the city’s street names reflect popular, republican and feminist memory. 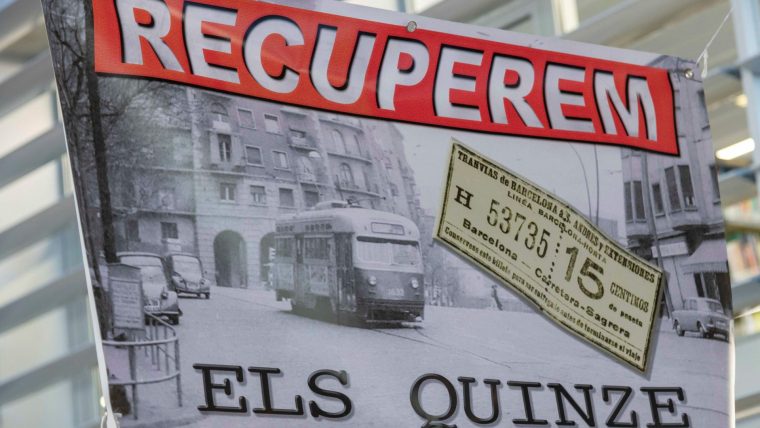 The name ‘Els Quinze’ refers to the popular name for the spot where the neighbourhoods of Guinardó and Vilapicina i la Torre Llobeta converge. The origin of the name comes from the 15 cents which tickets for the number 46 tram service cost at the start of the 20th century. The tram linked this part of the city with Pl. Urquinaona.

The proposal will now be put to the street naming commission, which considers names put forward for city streets and squares. Once the change is approved, a period will be opened for challenges or amendments before the proposal is definitively adopted.

A change prompted by local people

The initiative to change the name of the avenue comes from entities and local residents’ associations belonging to the Taula Unitària de Nou Barris per la República, and the Associació de Veïns i Veïnes de Torre Llobeta i Vilapicina.

Since they started an information campaign for local residents in April, the organisations have collected 1,300 signatures supporting the name change.

Apart from replacing a reference to the Bourbon dynasty, the name change aims to promote the history, tradition and identity of the district.

The move forms part of the city’s policy of using the names of streets and squares to regain popular, republican and feminist historical memory, under-represented to date in public spaces. At the same time the policy seeks to replace street names which refer to the monarchy, particularly those imposed during the Franco dictatorship.

This policy has enabled various name changes to be made in the city’s street name index, with incorporations such as Plaça de la República, Plaça de Pablo Neruda and Plaça del Cinc d’Oros. 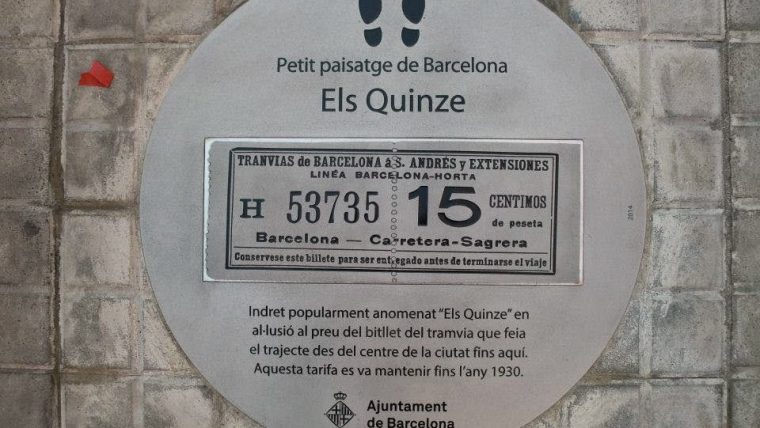 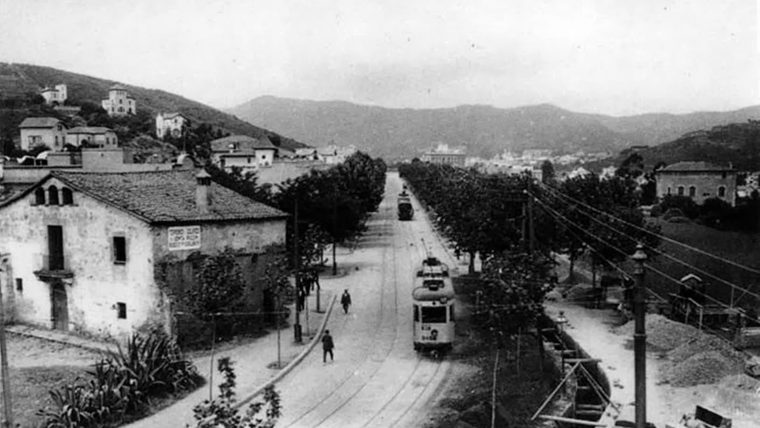 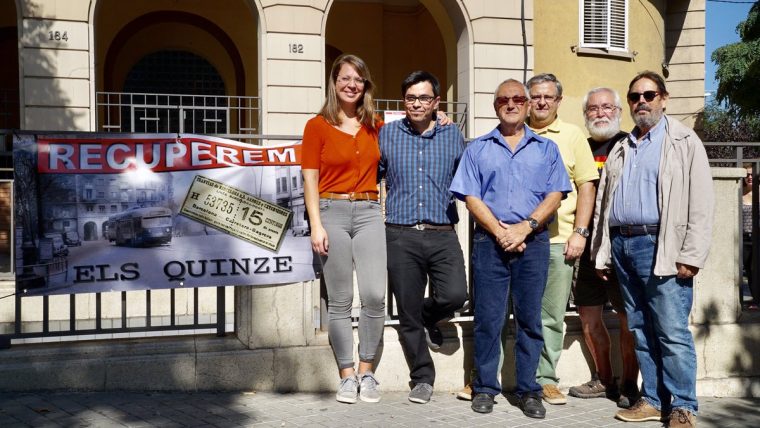