The Barcelona City Council, through its Municipal Housing and Rehabilitation Institute, has commenced the process of delivery of the homes of a new development in the Sant Martí district. It consists of 68 homes which will provide an alternative of affordable housing to some 280 persons. The homes are delivered on a surface right basis, an occupancy regime which safeguards public ownership of the land.

The building has a total useful floor area of over 6,600 m2 and is located in the block delimited by the streets Almogàvers, Ciutat de Granada, Sancho de Ávila and Roc Boronat. It contains homes with floor areas of between 51 and 74 m2, distributed into two stairways. Stairway A, with access from Plaça Dolors Piera 6, consists of a ground floor and six apartment floors, with 4 homes per floor, two homes with main orientation south-east and two with main orientation north-west. The 24 homes of this stairway consist of three bedrooms, kitchen-dining-living room and complete bathroom. The vertical communication nucleus consists of a stairway and two lifts.

Stairway B, for its part, has access from Plaça d’Isabel Villa 2. It is located at the north-eastern edge of the plot and has a ground floor and 11 apartment floors, with 4 homes per floor, two homes with main orientation south-east and two with main orientation north-west. The 44 homes in this section consist of three bedrooms, kitchen-dining-living room and complete bathroom. The vertical communication nucleus consists of two stairways, one lift and a goods lift.

The ground floor of the block has the access to the two stairways (A and B), the meter rooms and installations, 24 storerooms and a stairway to the basement, which contains the technical rooms of the installations.

The homes have the highest energy classification (A), having been built with criteria of energy efficiency and sustainability. The building is connected to Districlima, an urban climate network which uses residual heat to heat the water. It will be used for space heating and sanitary hot water, meaning that these functions will not be contaminants in this building.

The investment addressed to this project has been €6.6M and forms part of the actions defined by the Barcelona City Council to increase the publicly-owned affordable housing stock in the city. At present the City Council, through its IMHAB, has in progress the works of 11 housing developments with a total of 529 apartments and 10 accommodations. The next step will be the inception of a development of 152 homes in the month of September. All of these actions form part of an unprecedented municipal effort to enlarge the city’s public housing stock. It is calculated that before the end of the year 2020 there will be 2,400 apartments under construction. 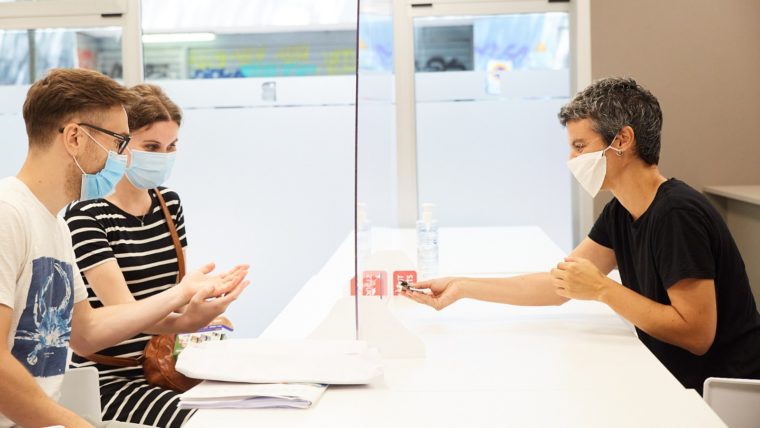 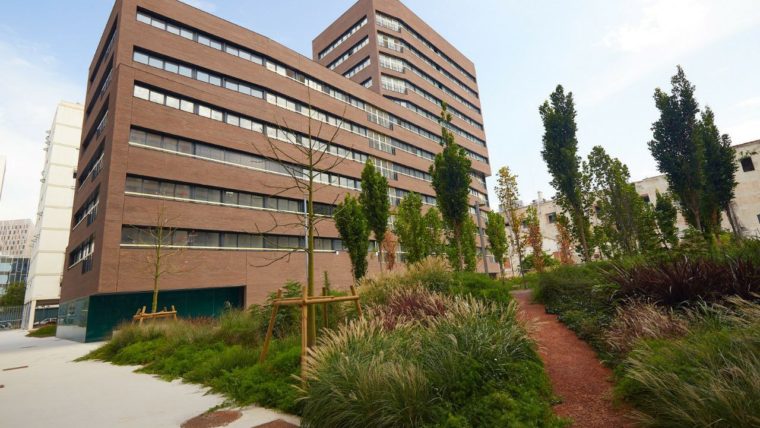 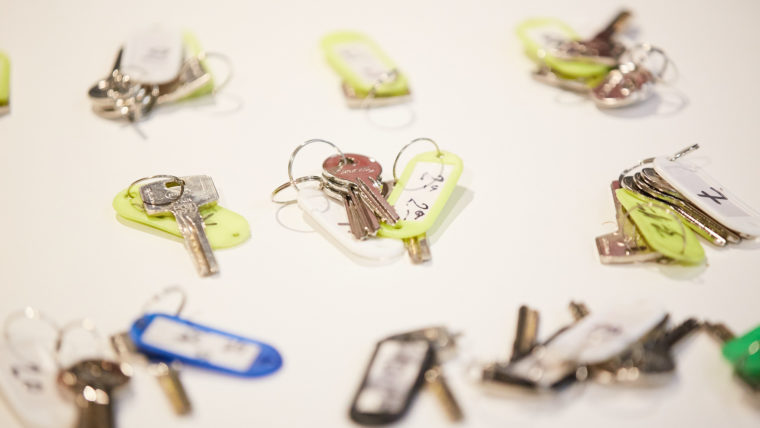