Refugees and immigrants continue to arrive around the Mediterranean coast in search of asylum, fleeing from violence, extreme hardship and death. Given the passive approach from European states, the work done by NGOs and volunteer organisations to rescue people at sea is more necessary than ever. To this end, an agreement has been signed to cooperate with Proactiva Open Arms and Save the Children.

Each of the two organisations will get 100,000 euros to strengthen their sea rescue missions. However, the City Council wants to go further. The Mayor, Ada Colau, described the work of the two entities as “absolutely essential” and reaffirmed the institutional commitment to their humanitarian actions: “The city will do everything in its power to ensure they can carry out their work in conditions of maximum safety, dignity and recognition”.

While European countries pursue policies geared towards shoring up and externalising borders, the Mayor called for another Europe, in tune with cities which want to find solutions, which choose to form alliances with rescue vessels and humanitarian border operations, just as Barcelona and Madrid have. Other Spanish and Italian cities, such as Valencia, Zaragoza, Turin and Rome are about to take the same step.

Data on the horror

From September 2015 up until the point when the EU and Turkey signed the agreement in March 2016, rescue teams operated by Proactiva Open Arms managed to help over 143,000 people reach the coast, rescued 10,270 people from stricken vessels, helped 9,067 people trapped on cliffs and saved 475 already in the water. The NGO estimates that in the period up to 2018 their three boats rescued a total of 58,621 people. 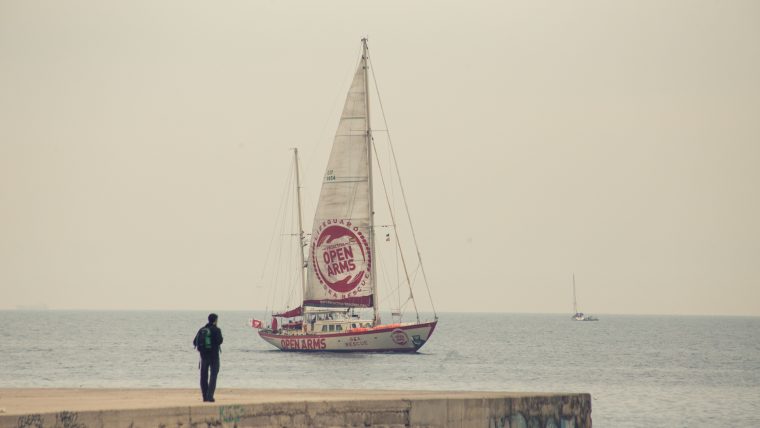 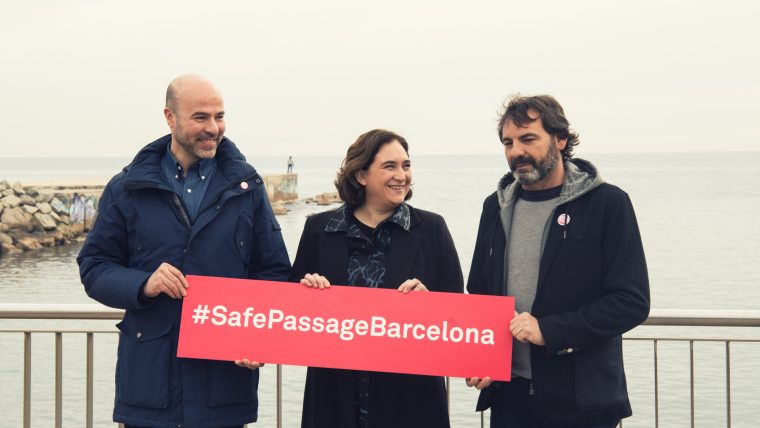 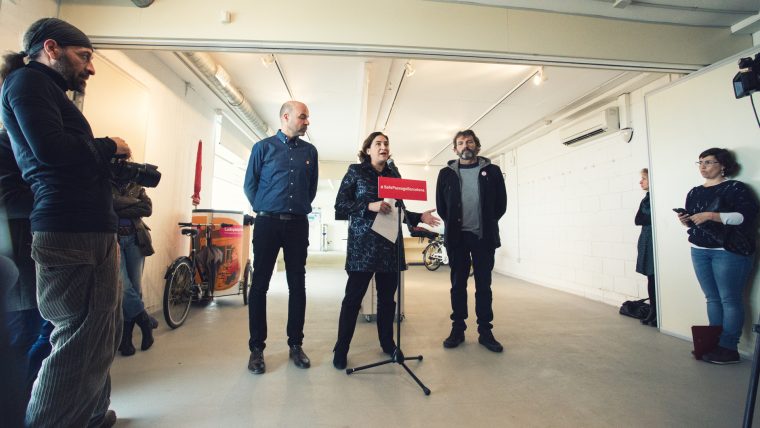