It’s 3 years since 11 enthusiasts for Barcelona curiosities set up the Caçadors d’Hermes (Hermes hunters) association. They meet often to discover and photograph figures of this mythological god around the city.

According to Greek mythology, Hermes is the messenger of the gods and the god of trade, although he is also the inventor, protector and god of thieves and liars. In ancient Egypt he was known as Djehuti and the Romans gave him the name Mercury. As god of trade, he features on numerous buildings such as banks, industrial buildings and bourgeois houses. Hermes is in fact one of the most widely represented gods around the world.

In Barcelona there are thousands of examples, particularly in the Eixample district, due to the large number of old bourgeois houses there, as well as in the Ciutat Vella district. Barcelona City Council has its own Caduceus of Hermes, one of his most distinctive characteristics, along with his winged helmet and winged shoes represented on the building’s façade. In Pl. Catalunya there is also a complete figure of Hermes in the sculpture group by the name of Barcelona, by Frederic Marès. Antoni Gaudí also paid tribute to this god, designing 6 lamposts with winged helmets, two of which can be found in Pl. Reial.

Members of the Caçadors d’Hermes de Barcelona association search for figures of Hermes across Barcelona. These curious bloggers often meet to discover and photograph new unknown representations. They also offer cultural tours and photographic exhibitions and hold conferences to explain their activity and various curious aspects relating to the mythological god.

According to Greek mythology, the brothers Hermes and Heracles undertook a long voyage at sea in search of the Golden Fleece. One of their fleet’s 9 vessels lost its way and turned up at what is now Montjuïc. The brothers liked the spot so much they decided to found a city by the name of Barca Nona, in reference to the ninth lost ship. 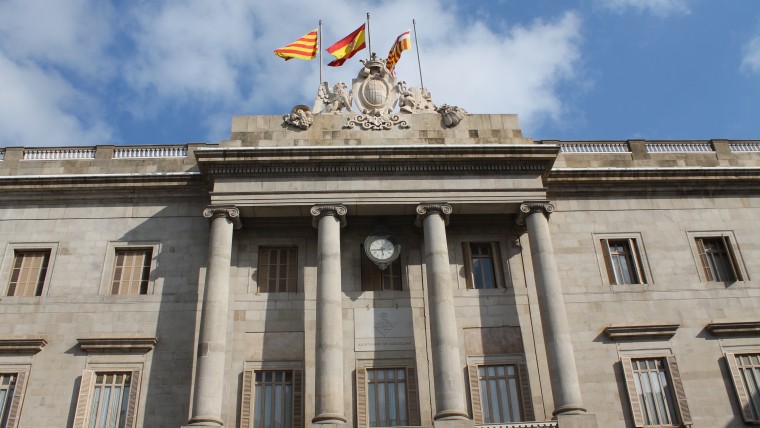 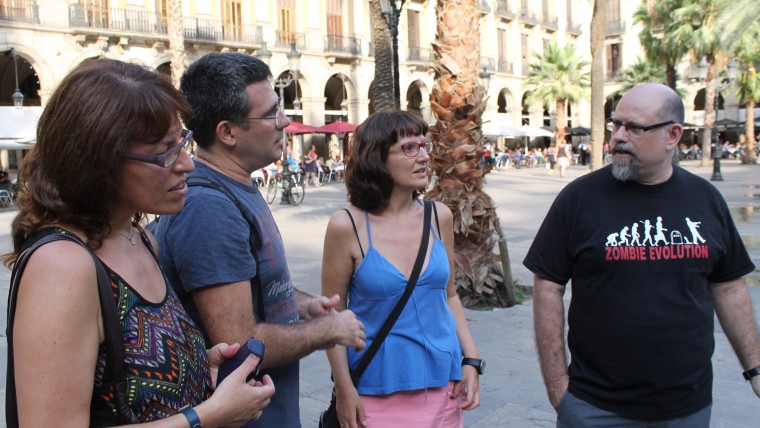 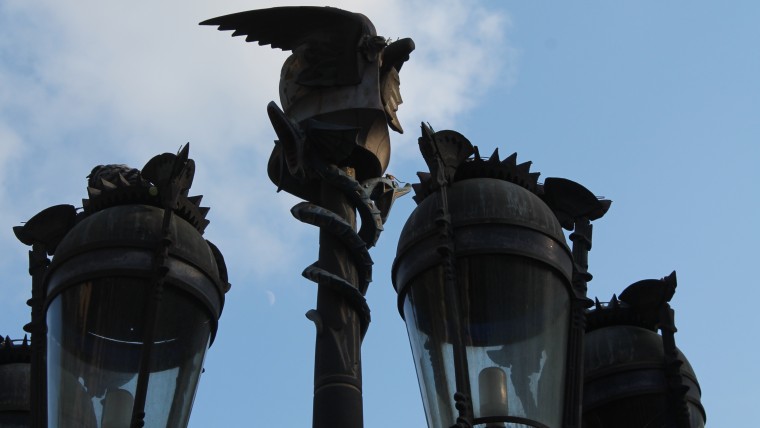 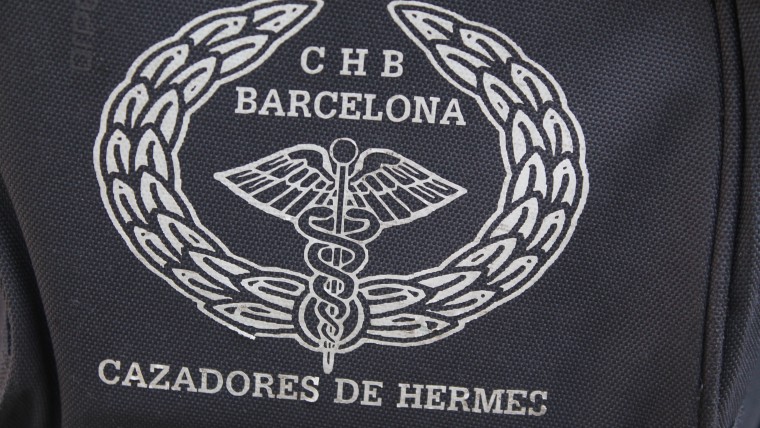 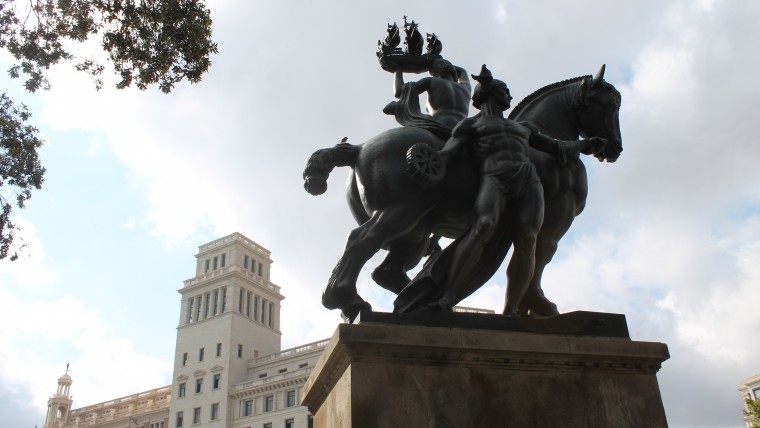