Historic agreement with the Sagrada Família, with 36 million euros to improve the surrounding area

The Sagrada Família is to help pay for municipal expenditure generated by activity at the temple, with 36 million euros over a ten-year period. The money will help improve surface transport, access to the metro system, the urban make-up of surrounding streets and public services. The agreement also includes regularising the building work at the site after 130 without a licence. 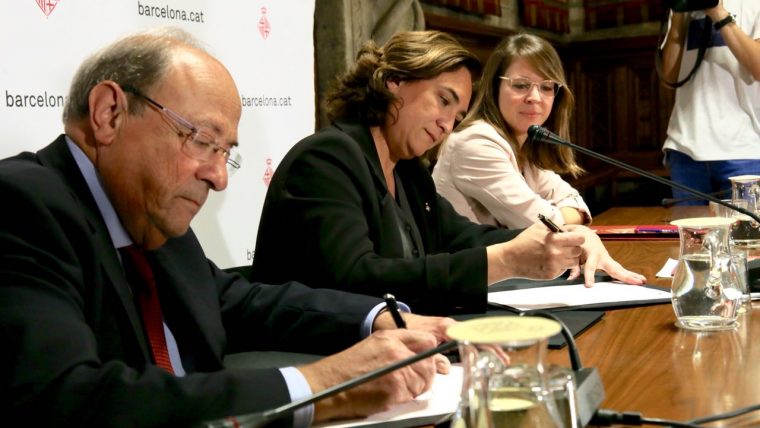 The Sagrada Família, a Barcelona icon and one of the most cherished elements of heritage among citizens and visitors alike, is also one of the most visited sites in the city, with 20 million visitors a year, 4.5 million of whom visit the interior.

In order to protect the daily lives of local residents, mitigate the intensive use of public space and mobility in the area, as well as manage the large volume of tourists better, the City Council and the temple have signed a pioneering agreement meaning for the first time in the 130 years plus that the temple has been under construction, the activity it generates will help benefit local residents.

The Sagrada Família is to contribute 22 million euros, 200,000 a year, to help fund the public transport system. It will also contribute 7 million euros to improve access to the metro, with specific measures to be set out by a works commission. Options being considered include direct access to the temple or to its exterior and making existing access points bigger.

The temple is to invest 4 million euros in revamping C/ Sardenya, C/ Provença, C/ Marina and C/ Mallorca. The sections involved, the specific projects and development will be defined in a participatory process with the local community.

Three million euros will also be allocated for maintenance work and street cleaning, safety and civic agents in the vicinity.

In order to control the flow of visitors, the current maximum capacity cannot be increased until 2026, when work is due to be completed. Access to the shop will also have to be from inside the temple.

The agreement with the Sagarda Família includes regularising the building work there after 130 years without a licence. The temple will be able to formalise its permits once the necessary amendment to the General Metropolitan Plan (MPGM) has been approved and the urban plan presented by the temple’s governing board.

Once this is done, a works commission will be set up between the temple and local residents to study urban solutions to finalise Antoni Gaudí’s project and address the areas not covered by today’s agreement, such as the staircase access to the Glory façade in C/ Mallorca. 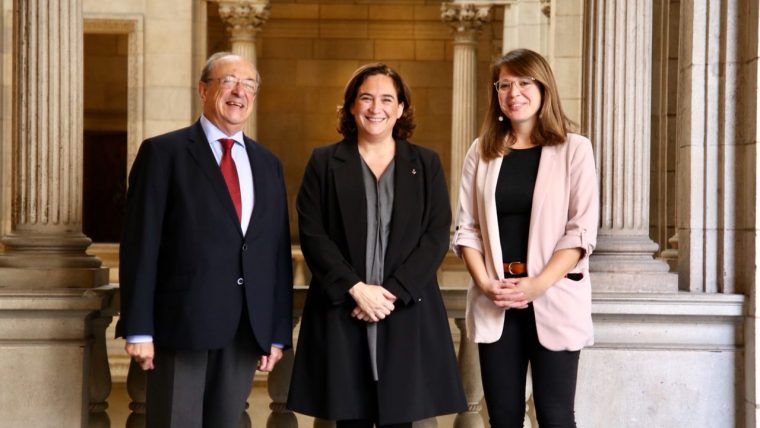 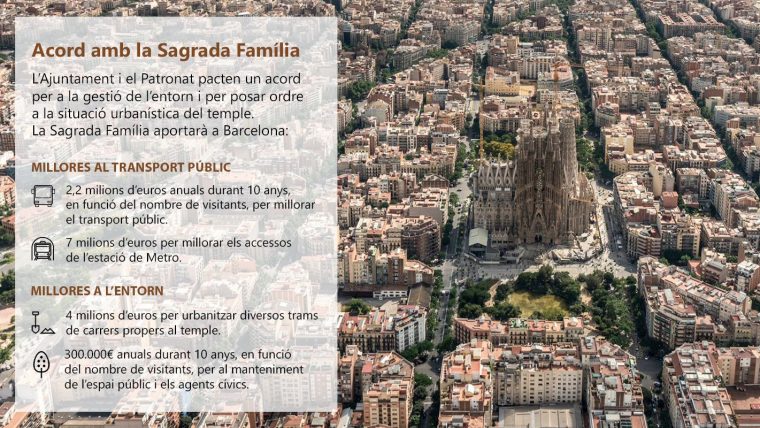 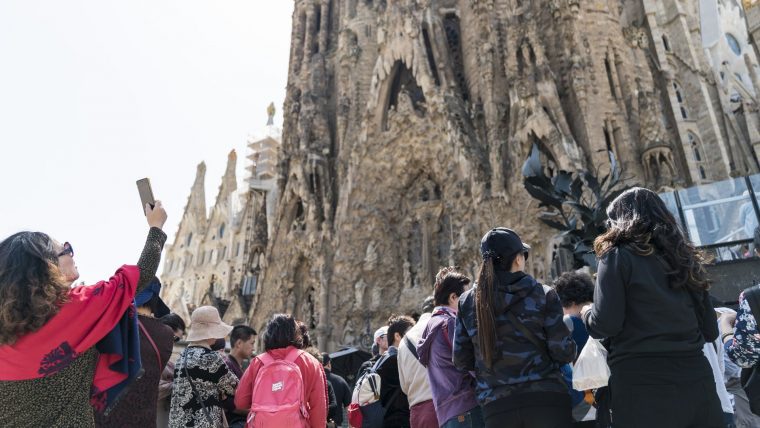