Hostafrancs gets a new school

The new school in the Hostafrancs neighbourhood means a boost for education facilities in the area and provides continuity for the project to renew primary and secondary school education. The former state-subsidised private school of Sant Viçenc de Paül will house the new centre, which will start operating when the next school year starts with two groups of infants (3 years old) and two groups starting their first year of secondary school (12 years old). 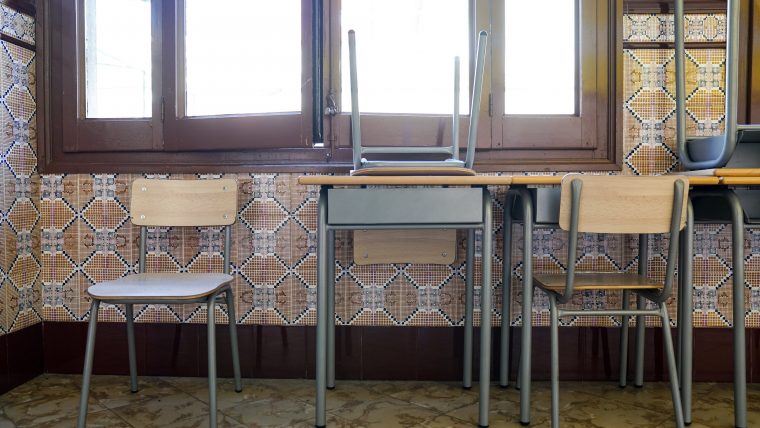 The new school housed in the former state-subsidised Sant Vicenç de Paül school will gradually take in all the pupils from the Escola Miquel Bleach (primary school) and the Institut Joan Corominas (secondary school). In the 2022-2023 school year all pupils will be transferred to the Institut Joan Corominas so that the new school can become a higher education college.

When the next school year starts the centre will open to two groups in their first year of infants’ school, one from the Escola Miquel Bleach and another newly created group, as well as two classes in their first year of secondary school. The new centre provides continuity between infants’ education, primary education and secondary education. The name of the new school will be decided by the education community via a participatory process. Secondary school students will also take part in the education project based on art and artistic heritage, promoted by the Escola Miquel Bleach in collaboration with the Museu Nacional d’Art de Catalunya (MNAC).

An investment of 400,000 euros will be made to upgrade the facilities at the old school, which closed down a few months ago, adapting the building for the project to renew education. The former Sant Vicenç de Paül school was opened by the Filles de la Caritat religious order 140 years ago to provide primary and secondary school education in the neighbourhood. The agreement between the religious order, the Barcelona Education Consortium and the City Council enables the centre to be transformed into a new public facility which broadens the education provided in the Hostafrancs neighbourhood. 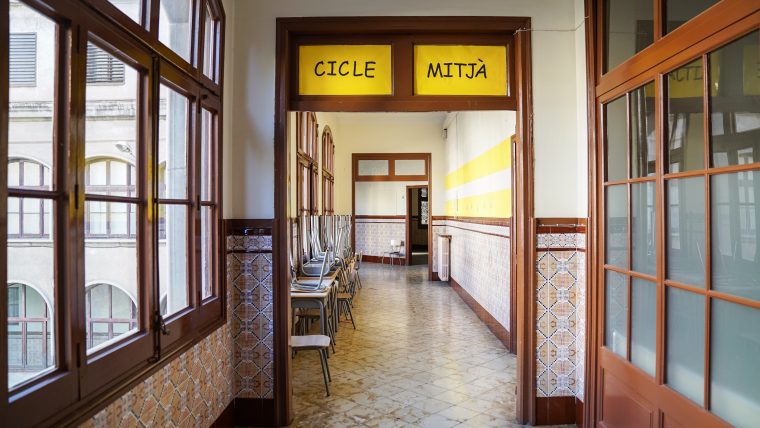 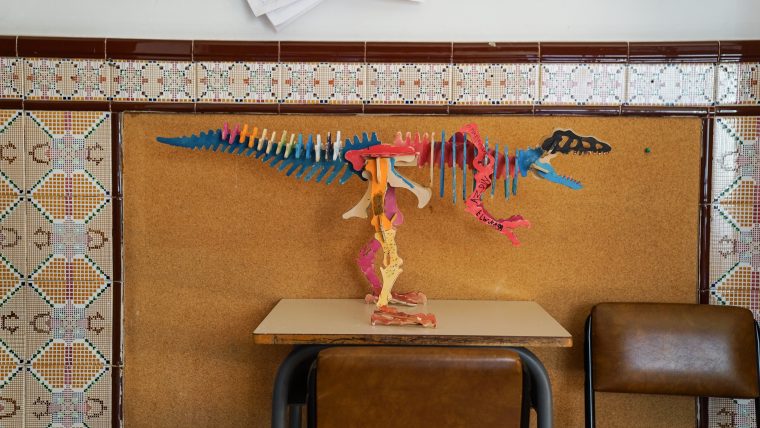 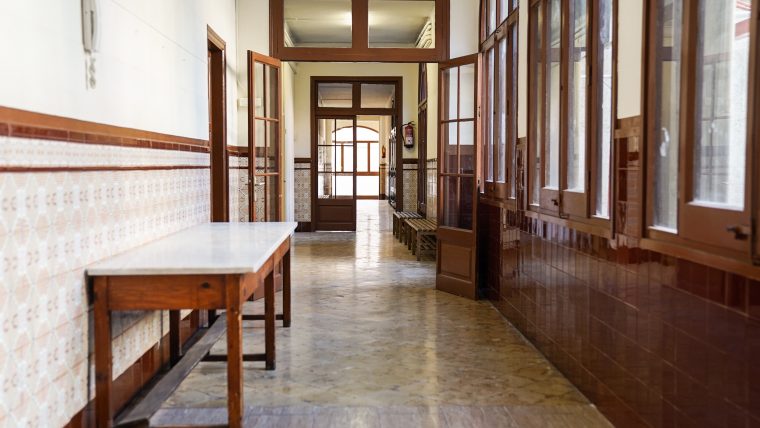 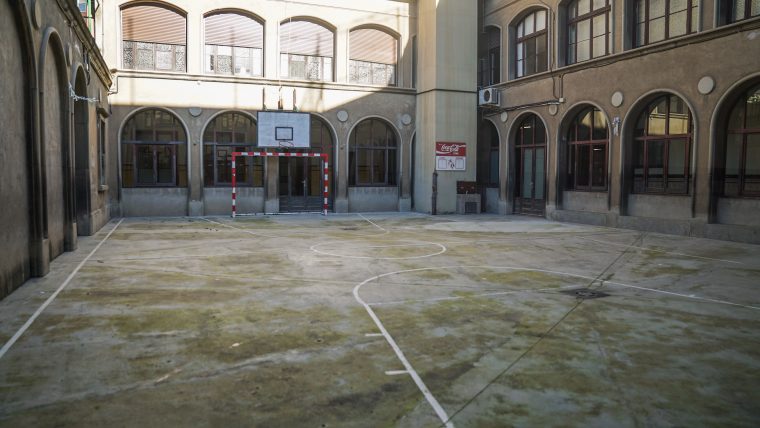