How the walls of the Model prison will tumble

The former prison will become a green lung, opening up to the public and in particular the residents of the Esquerra de l’Eixample neighbourhood. The transformation will be agreed by local residents and entities, revitalising the area and prioritising the creation of green space, affordable public housing and local municipal facilities, while preserving historical heritage and memory. A road map will set out a calendar for action to be taken and investments to be made.

After decades of demands from local residents, on 10 January this year a deal was signed with the Government of Catalonia to close down the Model prison, which will become municipally-owned as from 2018. An urban renewal period now begins to turn a site which for years was a closed space with its back to the neighbourhood into a revitalised space which is open to citizens. The Deputy Mayor for Ecology, Urban Planning and Mobility, Janet Sanz, stressed that this is a historic moment: “We’ve managed to make the closure of the prison a reality and now a world of possibilities open up to the neighbourhood, the district and, ultimately, the city”, she noted. “The Model is now an uncut diamond, a large space, which can be used for many things and which can transform an entire neighbourhood”, added Sanz.

The transformation of the site will be based around four main themes. Firstly, a boost for nature and green space, with at least 14,000 square metres of greenery (equivalent to more than an entire block in L’Eixample). Secondly, the construction of 150 affordable flats, as set out in the Right to Housing Plan. Thirdly, the construction of municipal facilities, due to the historical lack of public land in the district.

Finally, the site will include La Model Espai Memorial, a venue for cultural activities and exhibitions on the history of the prison. “The building has high memorial density”, stated the Commissioner for Memory Programmes, Ricard Vinyes. “Hardly anyone knows that this was a women’s prison from 1955 to 1963”, he noted. Vinyes also listed some of the aspects which will turn the space into a memorial centre: “Signs for individual visits, organised guided and themed tours, an athenaeum of memorial entities, a documentation centre and a memorial transmission area”.

Since the deal to close down the prison came into effect, the process is under way for it to change hands in January and become municipally-owned, with contracts for services, security and maintenance all in the process of being transferred. Studies are also being carried out to assure the future uses of the space and a public debate is being prepared to agree on them

Once the Model becomes municipally-owned, a second stage will get under way, with the lower floors and other suitable areas being made available to neighbourhood entities for social, cultural and community use. These immediate uses will run simultaneously to the public debate, in order to build in demands from local residents and entities and define uses in keeping with the requirements of the regulations on municipal participation, serving as the basis for updating the master plan for La Model, drawn up in 2009.

In 2019, the definitive transformation stage will begin and in 2020 work should get under way. During this term of office, a total of 4.9 million euros will be invested in the project. 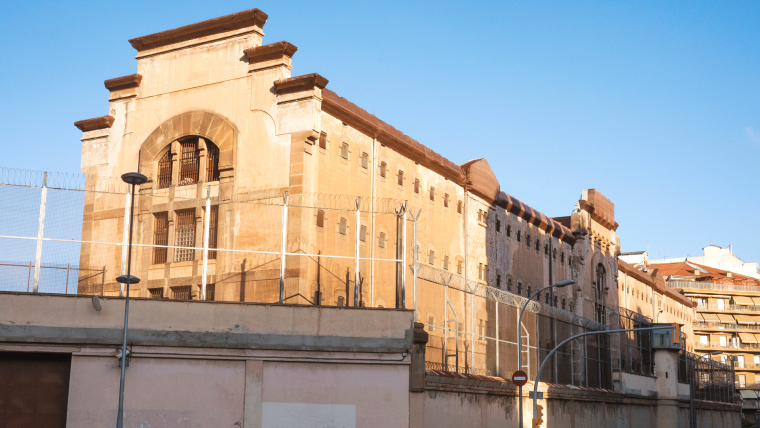 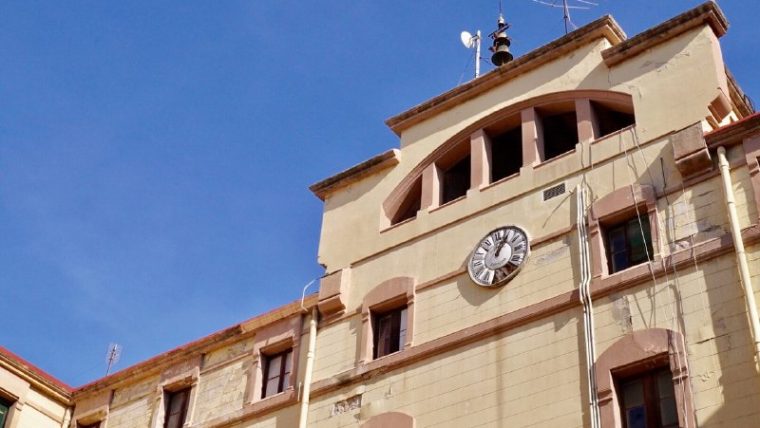 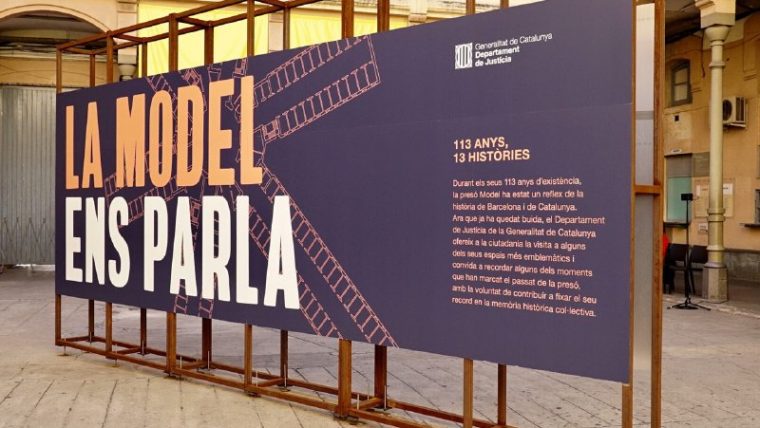 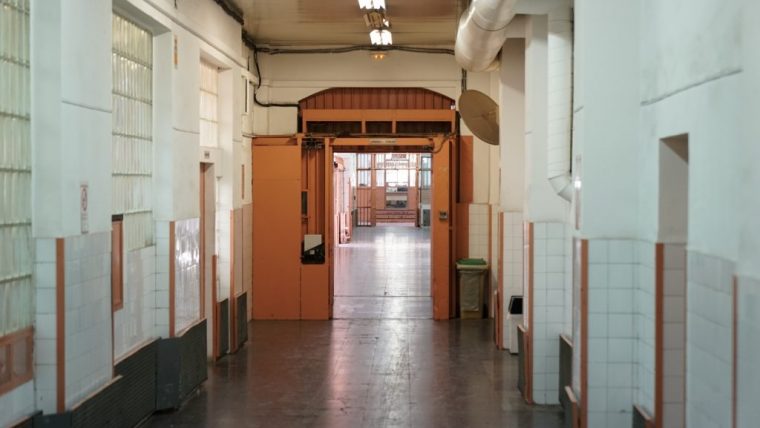 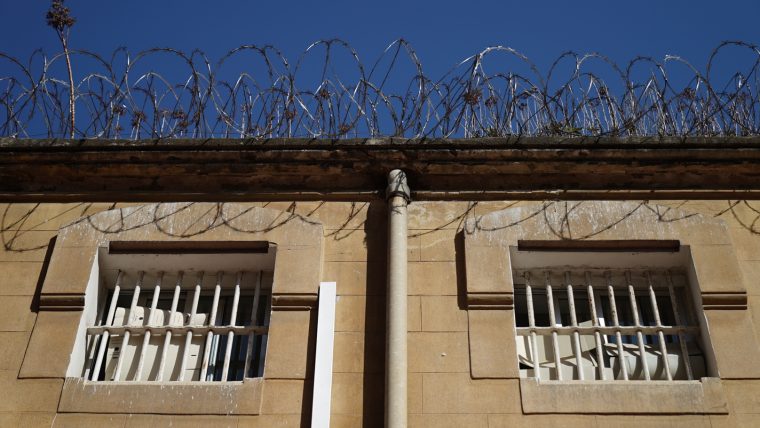 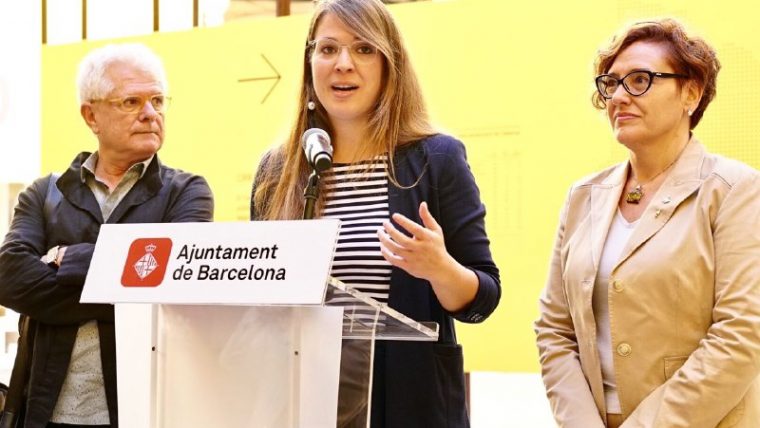