The number of adverts for unlicensed holiday lets has dropped from 5,875 to 272 since 2016, with orders issued for the closure of 4,900 flats. In a bid to eradicate this practice, the municipal team for detecting and inspecting these properties has been multiplied by five and technological tools and resources have been used to help detect related activity online. 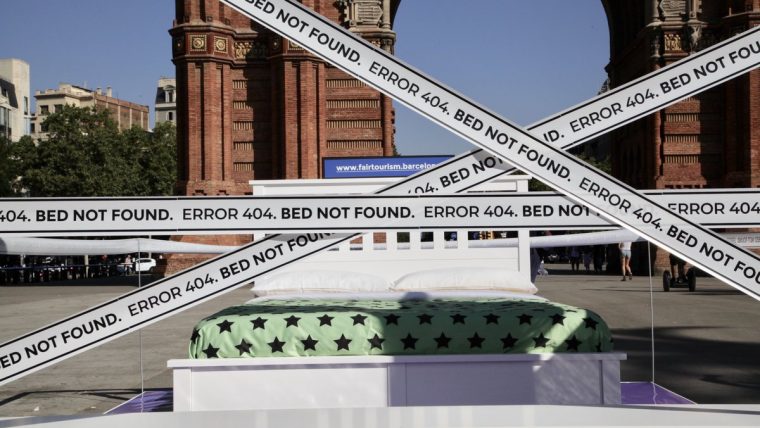 Last year ended with 95% less illegal tourists lets in Barcelona compared to 2016. Since the shock plan was set up four years ago, municipal teams have analysed 17,000 properties advertised on 140 different websites.

Teams follow up on the properties with checks during peak occupancy periods, such as Christmas, the summer months, or during global events such as the Mobile World Congress.

Fines for unlicensed tourist flats have been stepped up in the last four years, mainly in the districts of Ciutat Vella and L’Eixample. In all, there have been 13,014 disciplinary proceedings, with 6,453 fines imposed. That’s five times the number for the period between 2014 and 2016. Fines for owners of unlicensed properties and website advertising them can be as high as 600,000 euros.

Municipal teams have inspected 107 whole buildings suspected of conducting unlicensed activity, such as covert pensions and large flats subdivided into smaller spaces and sublet. Of these, 95 have been ordered to cease their activity and 72 have been fined.

Another sphere of action is the detection of professional offenders and organised networks renting out rooms on a temporary or holiday-let basis. The lack of regulations for this formula makes it difficult for Barcelona City Council to impose fines. 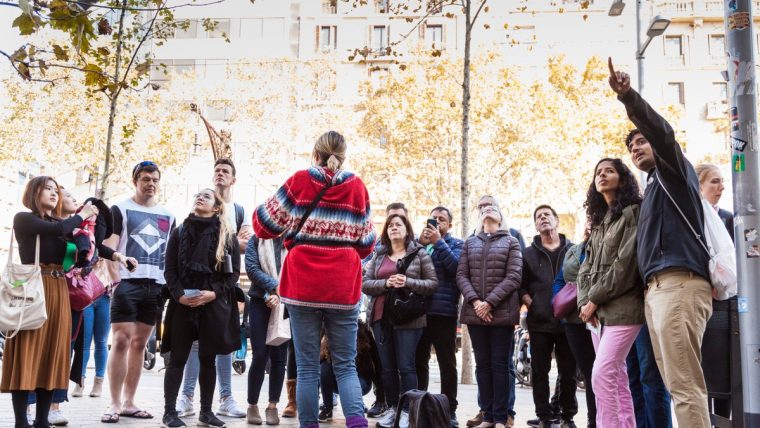