"I'm very happy, especially for my mother, because in her new flat she'll be able to move around more"

Neighbours and awardees have been able to get to know at first hand, in an open day, the new official protection housing development located at Carrer Comte Borrell 159, constructed by the Barcelona Housing and Rehabilitation Institute (IMHAB). During this Friday 11 and Saturday 12 December, the awardees have been able to view the flats where they will live from now on, and the neighbours of the district and the city have been able to visit the protected housing developments carried out by the Barcelona City Council. The development was also visited by the Councillor for Housing and Rehabilitation, Lucia Martín; the Councillor for the Eixample, Jordi Martí; the Councillor for the area of Childhood, Youth and Senior Citizens, Joan Ramon Riera; and the manager of the IMHAB, Gerard Capó.

The Comte Borrell 159 development consists of 35 homes distributed in six floors. Thirty have been awarded on the basis of social rental and the other five have been reserved for special contingencies and emergencies. The tenants will pay 7 euros/m2, but if the family unit needs it, a subsidy will be applied to avoid them paying more than 30% of their income in rental. The flats have been distributed taking into account the needs of various social groups. Seven flats have been reserved for long-term residents of the neighbourhood, such as Sheila Rubio, who says that she has lived here for 18 years and is now going to move just two streets from what has been her home until now. “I’m very happy, especially for my mother, who’s old, and the flats in the neighbourhood are old and don’t have lifts. Here she’ll be able to move around more, because the flat is very spacious,” Sheila says.

Of the rest, ten are under the general system, nine are for people aged under 35, three are for single-parent families and one is adapted for persons with disabilities. All the homes have two bedrooms and the floor areas vary from 54 to 69 m2. Eduard Skarulskij will be one of the new tenants and will live here with his partner and her mother. He says he is very happy, especially because his elderly mother will be able to have a safer home. “Housing already told us it would be a long process but that we would get there eventually. And in the end we’ve managed it, just before Christmas. We’re very happy, and we’re even looking forward to the process of moving home!” Eduard says.

During the visit, the guides explained the characteristics of the homes, in which great attention has been paid to sustainability and energy efficiency. The hot water and heating are powered by aerothermal energy, a renewable energy source which requires little maintenance. All the flats have obtained the maximum energy efficiency rating. In addition, the building has 22 parking places and a nursery school located in the ground floor and mezzanine.

More public housing in the Eixample

The building is located in the Nova Esquerra de l’Eixample, in the street block containing the Jardins d’Emma, one of the largest interior gardens of the Eixample district. In fact, in this street block the IMHAB is building another development with 47 homes with services for senior citizens. The Councillor for Housing and Rehabilitation, Lucia Martín, has explained that the Eixample is a district in which traditionally public housing has not been created, which is what makes this development so important. “At the end of our mandate we will have passed from 40 public protection homes to 400, if we add together what we are building and what we are rehabilitating. This means public housing for almost 1,000 people in the Eixample, where it never existed before,” Martín said.

This is one of the 73 public housing developments the City Council has active at the present time, 18 of which are completed, 24 are under construction, 25 are in the planning process and 6 are in the land reservation stage. All of these developments form part of the commitment to increase the public housing stock, which in 2015 was only 1%. The IMHAB has tendered more than a thousand flats in 13 developments with a total budget of 133 million euros, becoming the institution that has most increased public works tendering in Catalunya in the year 2020. But this is a long-term task. “We’ve made a tremendous effort. Next year we’ll have 2,000 homes under construction. It’s a process that will take decades, but we’ve achieved a turnaround and there’s no stopping it,” Martín concludes. 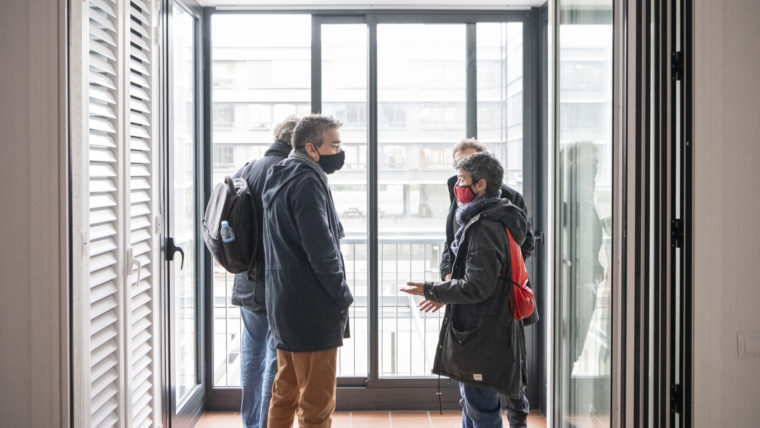 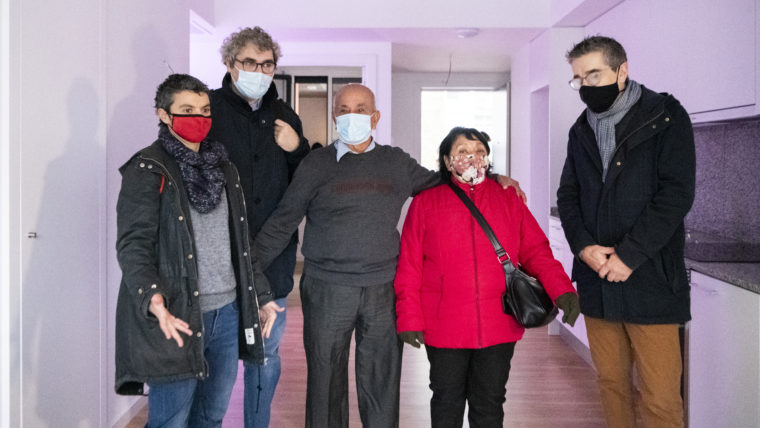 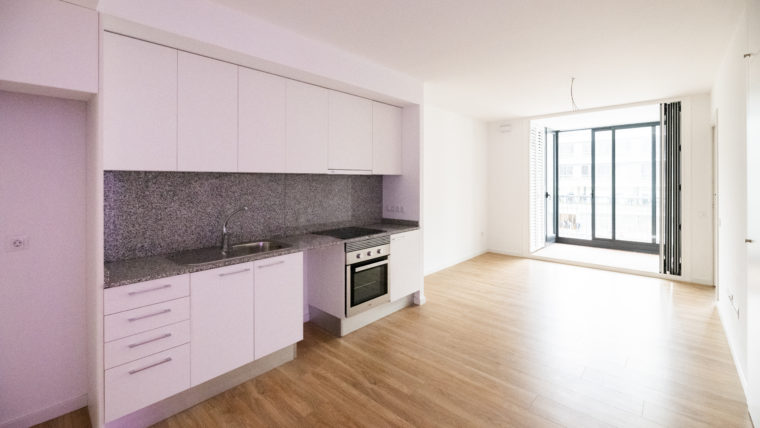 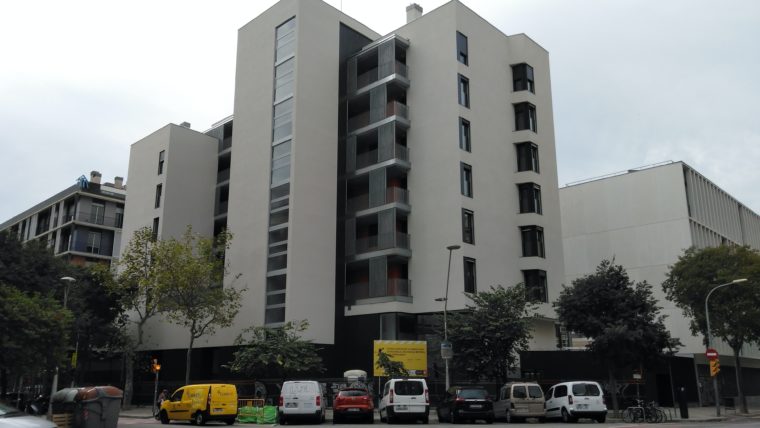