Implementation of the mainline bus network set to be completed

The last five mainline services of the new bus network will come into service on 26 November, concluding a roll-out period spanning seven years. Faster, better connected and with more frequent buses, the new network has been adapted to meet the demands of modern public transport, improving efficiency and fostering greater use to make for a healthier and more human city. 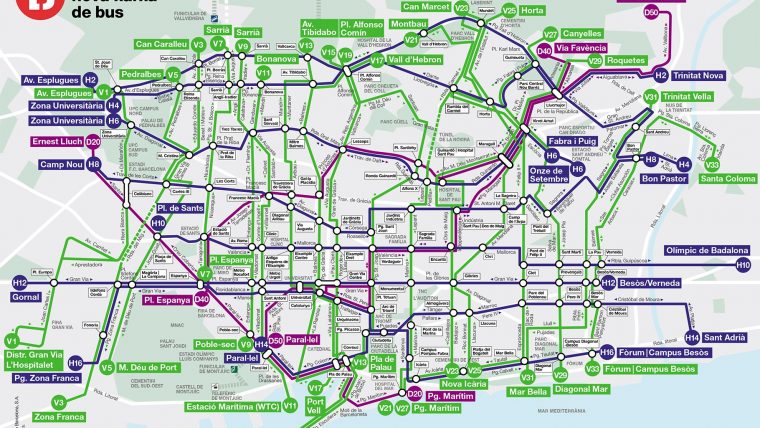 The final roll-out stage of the mainline bus network includes a horizontal route and three vertical services to complete the set of 28 services making up the new network.

Once the mainline network is operating at 100% it will provide services for 60% of bus users, carrying 460,000 passengers on working days.

Modifications to the bus network

As from 19 November, a team of 170 information staff will be on hand at bus stops, on board buses, at interchanges and facilities such as centres for the elderly and schools to explain the changes and the new bus network to passengers.

A more efficient bus service, better adapted to the present

The implementation of the mainline bus network, set out in the Urban Mobility Plan 2013-2018, has been carried out over seven years and is the most substantial shake-up of surface public transport ever conducted in the city.

The service adapts to the needs of the 21st century and improves territorial coverage, connections between services, waiting times and journey times, as well as service frequencies on working days, with buses passing at intervals of between 5 and 8 minutes between 7 am and 9 pm.

The city’s local bus network is also being strengthened with 66 new vehicles on conventional routes (services 13, 91 and 97) and as from 5 November on neighbourhood bus routes too (services 133 and 135).

Measures will also be taken to improve the service with an extra 11 km of bus lanes, adapted traffic circulation at junctions, work on 237 bus stops and more.

Full information on the mainline bus network and the changes in the bus infrastructure can be found here. 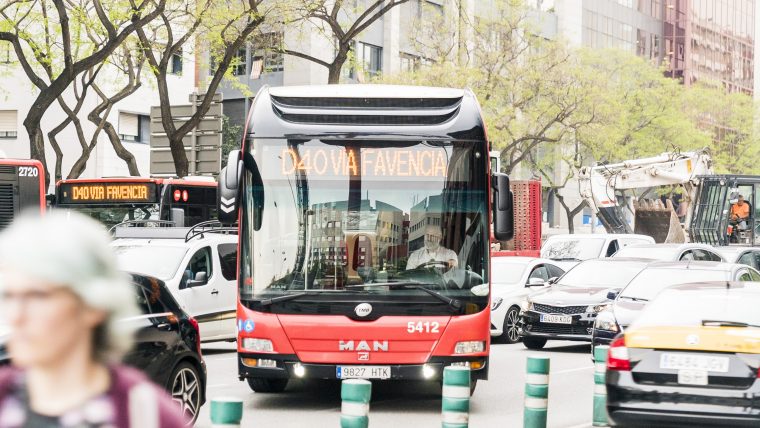 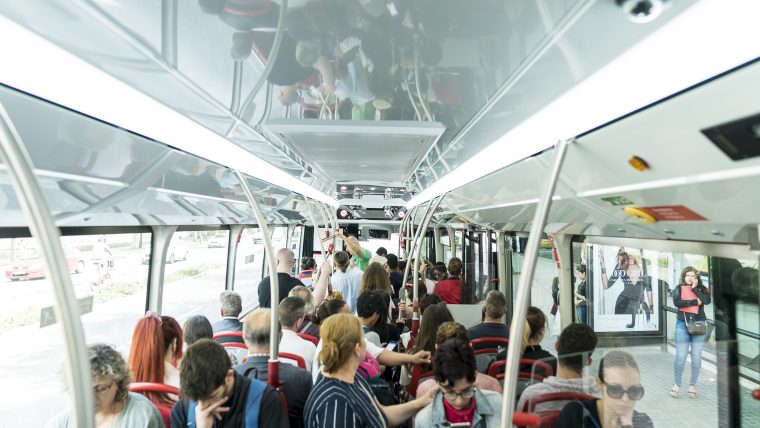 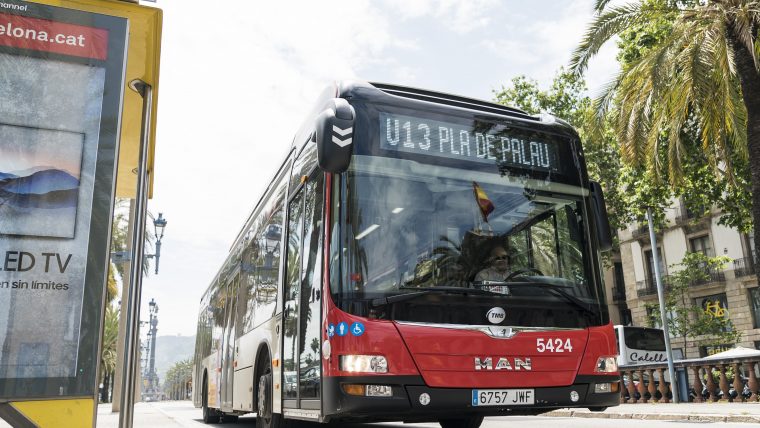 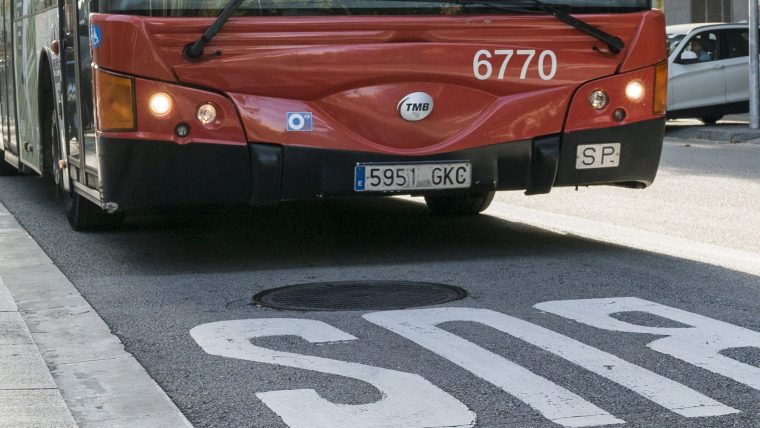 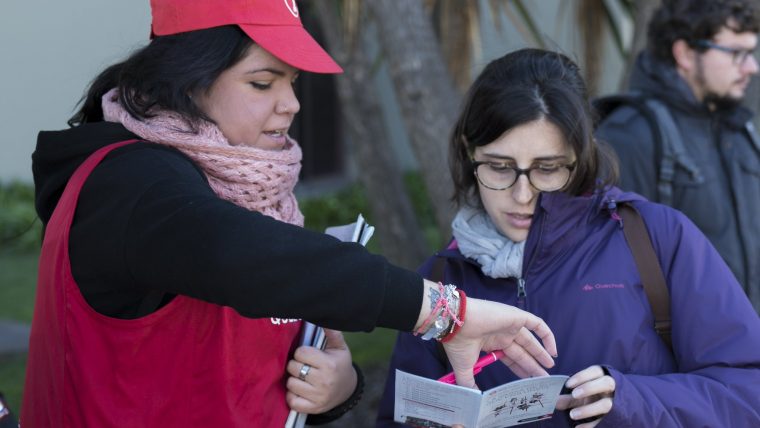